"The Other Swedes"
Honoring Them and Remembering Them
​~ The Groupings, including Swedes from Sweden
​
1978
Swedish Documentary Film Crew Visits Lindsborg
October 2-9
Lindsborg in the 1970s was certainly a busy destination for Swedes from Sweden to come to America for documenting Swedes who had emigrated to America.  This film crew was traveling around the U.S. to do just that through filming.

I had finished up my world travels with the Aussies from 1976 to 1977, then I was spending most of 1978 helping my mother, Lois Fry Cochran, at the Deere home with the Deere Sohlberg Estate, while also working in the evenings at Bethany Home.   So, we both had an opportunity to visit and entertain some of this Swedish film crew.
​----------------------------
Lindsborg News-Record:  Thursday, October 5, 1978
Front Page
​----------------------------
"Filming of Lindsborg for Swedish Television Is Underway"
Enjoying a certain amount of anonymity, away from followings of autograph-seekers throughout Scandinavia, Swedish television-star and documentary producer Lasse "Lars" Holmqvist came to Lindsborg this week with four filming crew members.  For him, it was a return visit, after he and his son Moms had made an investigative visit a year ago in September.

Arriving last Sunday from Minnesota, Holmqvist and the Swedish TV personnel will stay until early Monday, when they fly to Washington state.

Following carefully prepared advanced scripts, the filming will be used to produce one complete show on Lindsborg, plus a fourth of another show highlighting the late Birger Sandzén in a program on "Swedish-American Art."

At a Sunday evening reception in the new Swedish Crown Restaurant, sponsored by the area chapter of the American-Scandinavian Foundation, Mayor John F. Riggs, Jr., presented Holmqvist with the Lindsborg Medal of Recognition honoring him for his TV work and his efforts to promote contemporary Swedish-American cultural relations.

Original arrangements for the Holmqvist U.S. project were set up by Lennart Setterdahl of the House of Emigrants in Växjö, Sweden. 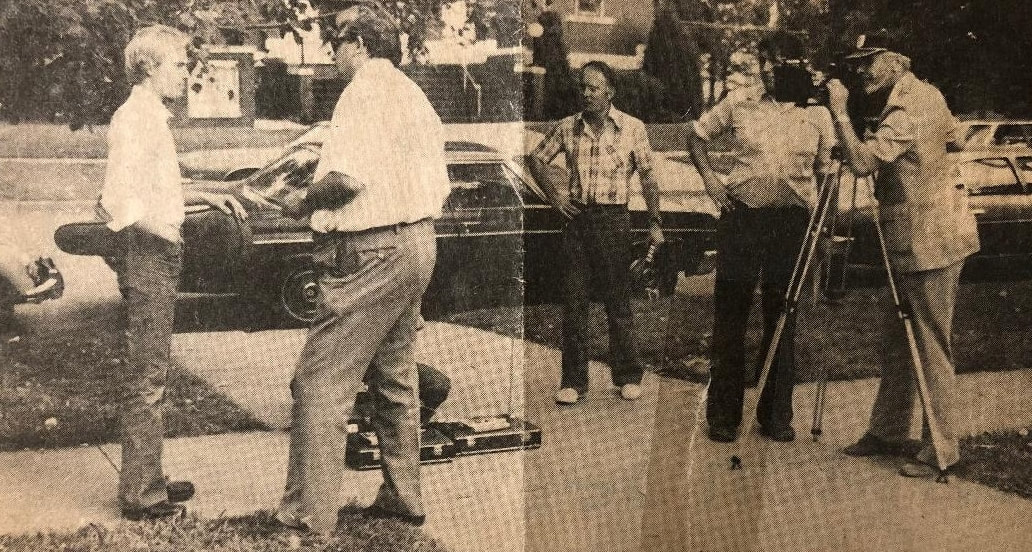 ​THE FILMING BEGINS -- Lasse Holmqvist [second from left] interviews Per-Inge Enochsson, a Bethany College junior from Sweden, to be used in a documentary television show about Lindsborg.  Holmqvist is the Charles Kuralt of Sweden, and his four men crew [background] will be in Lindsborg through Sunday, filming different scenes and people for the show. 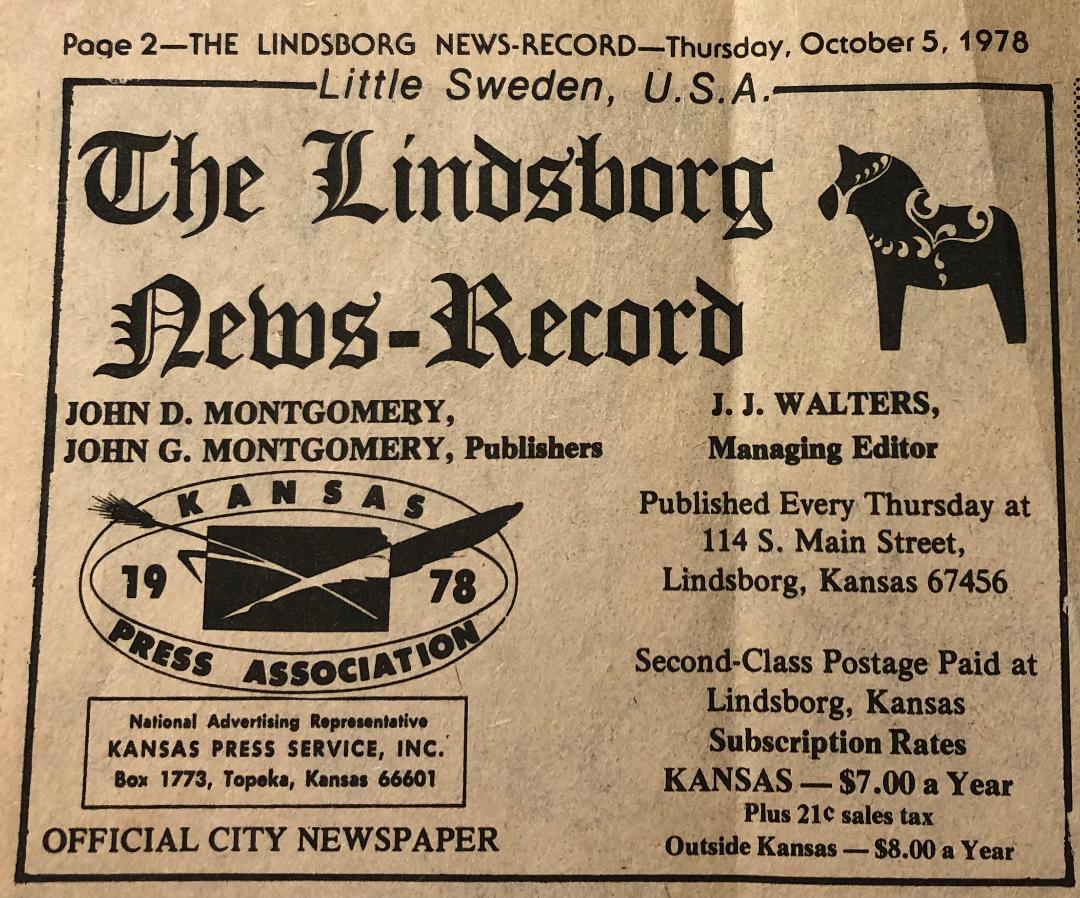 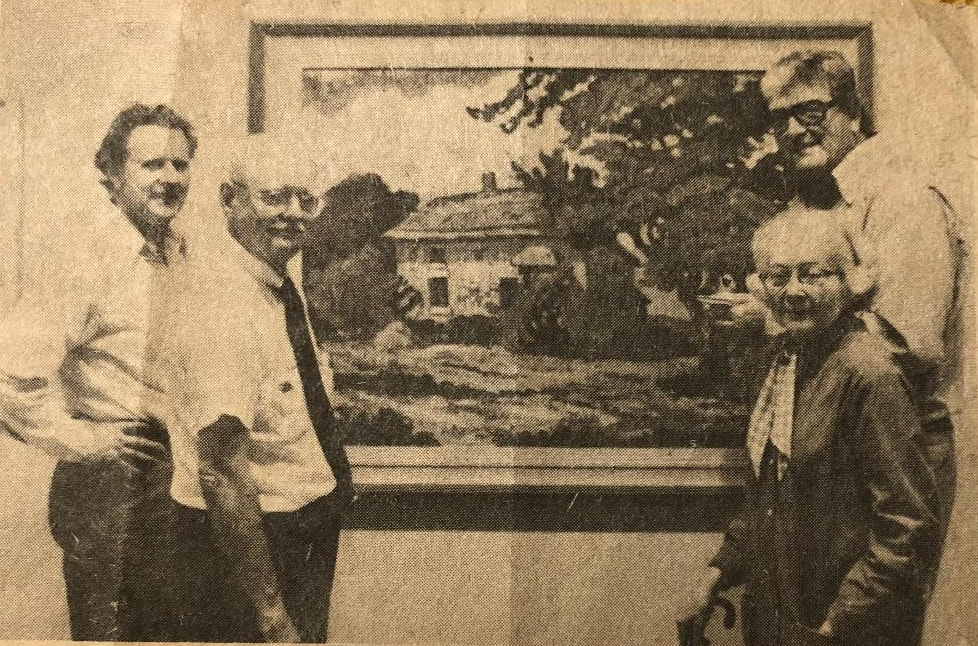