"The Other Swedes"
Honoring Them and Remembering Them
~ The Lindsborg Swedes, Their Neighbors & Friends
​
1981
Dr. Elmer Copley
(1925-1991)
~ Remembering him as the "Messiah" conductor for the Bethany College "Centennial Celebration" performance
This was truly the second most important public performance in Bethany College's history.  The first was for His Majesty, Carl XVI Gustaf, King of Sweden, during his United States Bicentennial – year tour of this country from April 2 through 28, 1976.  This 1981 special Easter Sunday performance of Lindsborg's Bethany College Oratorio Society of Handel's Messiah was for the College's Centennial Year conducted by Dr. Elmer Copley with Bethany College President Dr. Arvin W. Hahn presiding. 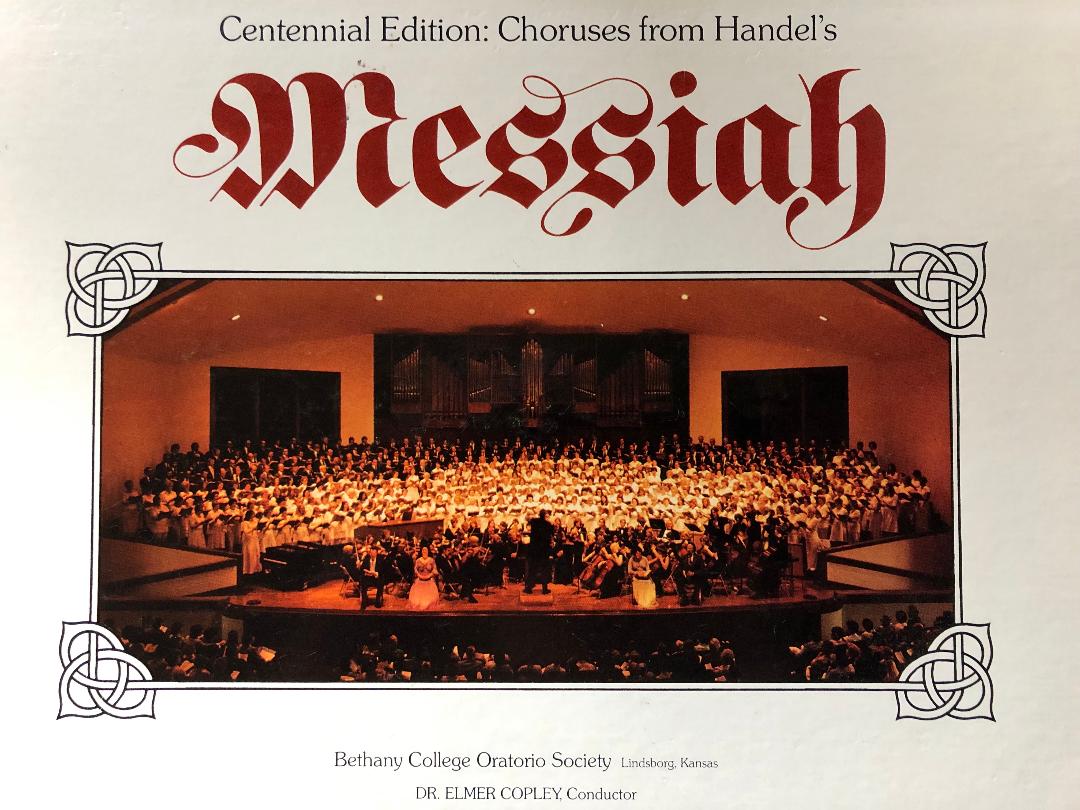 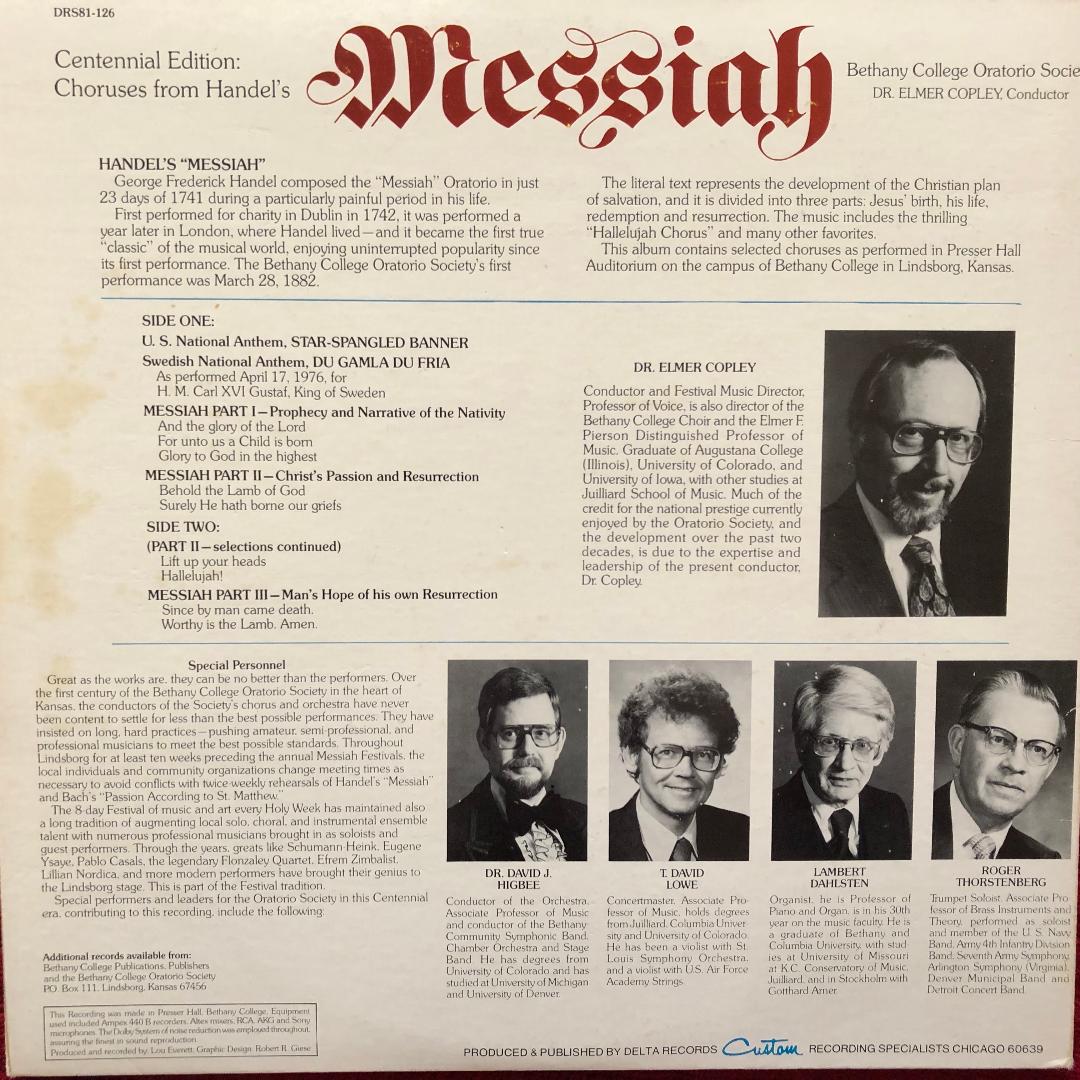