Olsson was a man of median build with somewhat delicate features.  When Eric Norelius first saw Olsson in Sweden in June, 1868, he had a distinct impression of him while meeting many other people:   “Yet none of these engrossed my attention as did a slender young pastor from Värmland, in whose wide open, jovial eyes there was a background of melancholy, the mark of all profound souls.”  Olsson’s expression was that of a dreamer and it was good for Lindsborg that he possessed this quality.

The baptismal record provides interesting information as to the wide area involved in Olsson’s pastoral services.  In 1869 he held baptisms in Salina, Irving, Junction City, and Mariadahl in Pottawatomie County.  In 1871 he visited Topeka, Mariadahl, Humboldt, Americus, Junction City, Kansas, and Bucklin, Missouri where he baptized seven children of individuals who had left Sweden in his party but who never came to Lindsborg.  In the following year he carried out pastoral responsibilities in Denver, Georgetown, and Golden City, Colorado, as well as in various parts of Kansas.  In 1874 he baptized infants in Bucklin, Missouri, on two different occasions. 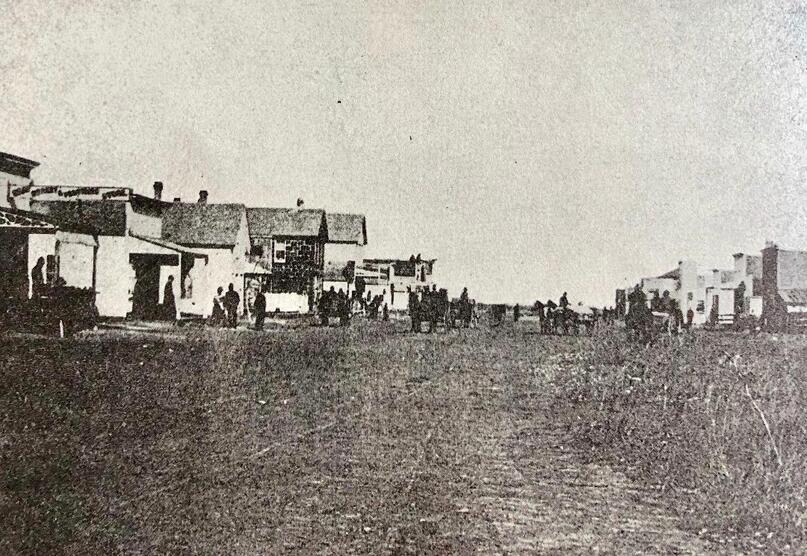 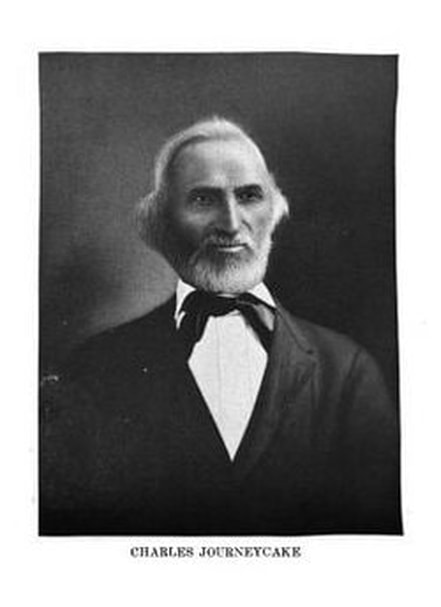 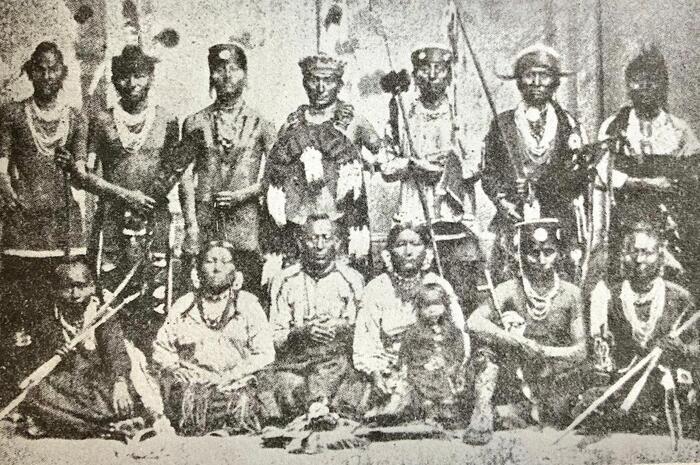