The first three regions to form into states in the United States were located in New Sweden in 1787.
They were Delaware on December 7th,  Pennsylvania on December 12th, and New Jersey on December 18th.
Home
Deere's Introduction to New Sweden

Before Emil O. Deere was involved in the New Sweden events of 1937-1938, he and Lydia may have been introduced to "New Sweden" via this Souvenir book, which contains the 1638 New Sweden story, the story of the first Swedish settlement in America located in the states of Delaware, Pennsylvania and New Jersey, each of which have the Delaware River flowing through them.

This 70 page book would be created  in 1888 by the Swedes of Minnesota as a result of their 250th anniversary celebration of the founding of New Sweden.  It would be copyrighted in 1889.

How and when they came by this book is unknown, for in 1889 Emil was only eleven years old and Lydia was 14 at the time.  It could be that Lydia's parents, Ingrid and Gustaf Anders Sohlberg, who lived with their family in Minnesota from 1862 until they moved to Kansas in 1880, later received the book from friends in Minnesota, but there are other ways they could have received the book.  Yet, most likely they treasured it, read it,  and used it as a way to understand their Swedish and Swedish American heritage in America.  More than likely other Swedes in Lindsborg and at Bethany College had this book as well.

To learn, what Deere and Lydia learned, about these first Swedes in America landing on a shore of a piece of land that would eventually be known as part of the state of Delaware, and to learn about the other Swedes in Minnesota celebrating these Swedes of the East, in their own words, scroll down to read the entire book. 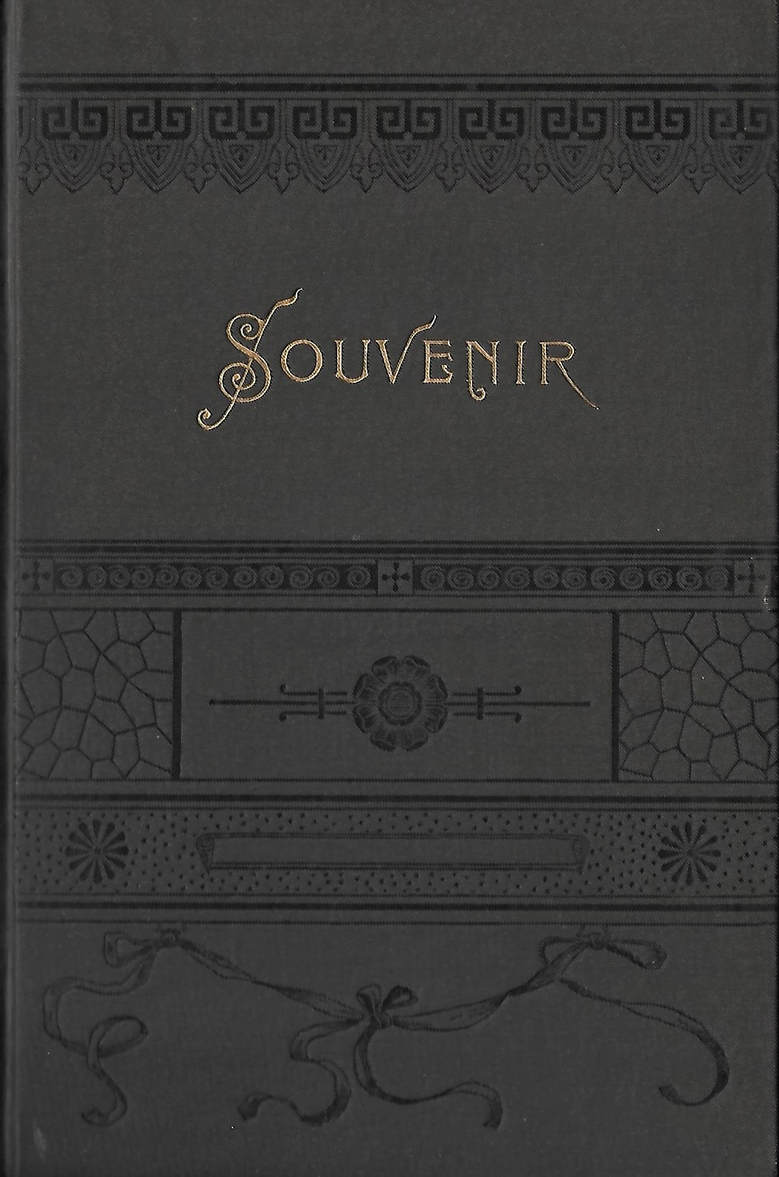 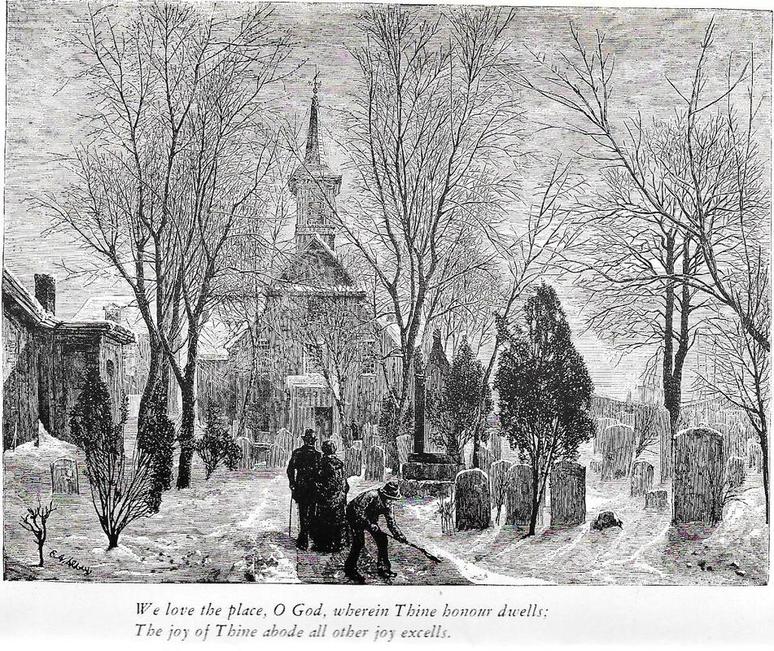 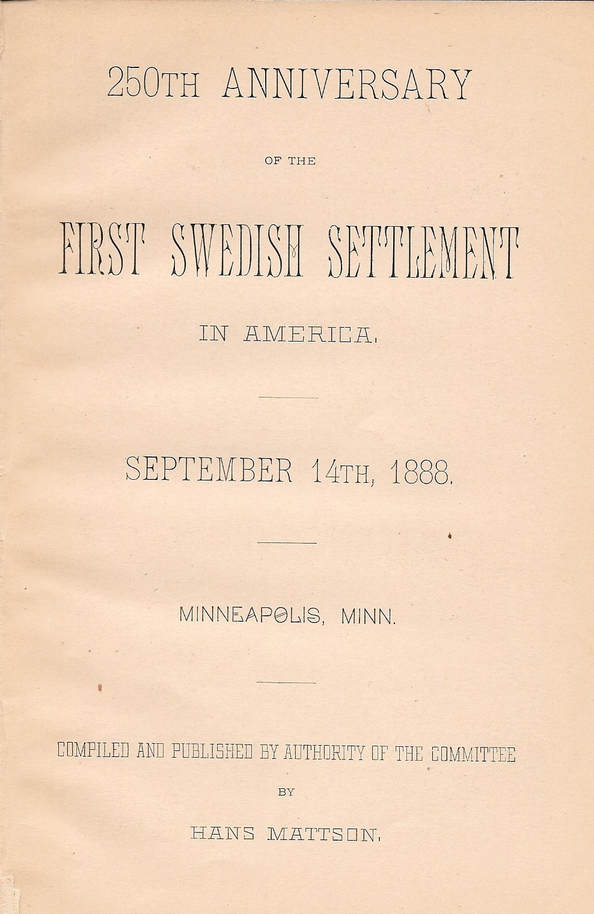 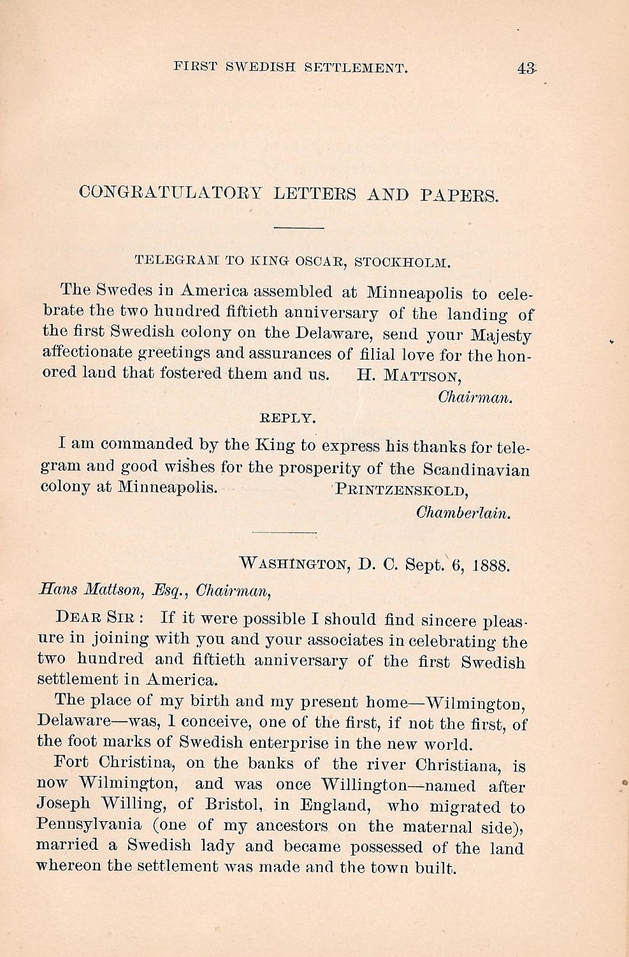 Read the page above and continue to page 44 on, by clicking below:

Download File
RECEIPT FOR THE MONEY SENT TO SWEDEN.

Download File
For Deere, this account would eventually come in handy when Lindsborg was called upon in 1937, as were Swedish communities all over America, to help celebrate the 300th New Sweden anniversary celebration in 1938.

In this 300th, aka tercentenary, celebratory venture, for the state of Kansas, Deere's boss, Swedish American Bethany College president Dr. Rev. Ernst F. Pihlblad would represent the Central Committee of the National Campaign Committee Organization of the Swedish American Tercentenary Association for the Swedes of Kansas.  Below in the left column of the document is Pihlblad's name and Kansas below it.

Pihlblad would in turn assign Emil O. Deere the task of seeing this event through for the College.

Source: The Long Awaited Swedish-American 300tj Anniversary CELEBRATION, 1938 Brochure, The Deere Papers
*   *   *
- Deere would eventually travel to the area of New Sweden as shown below - 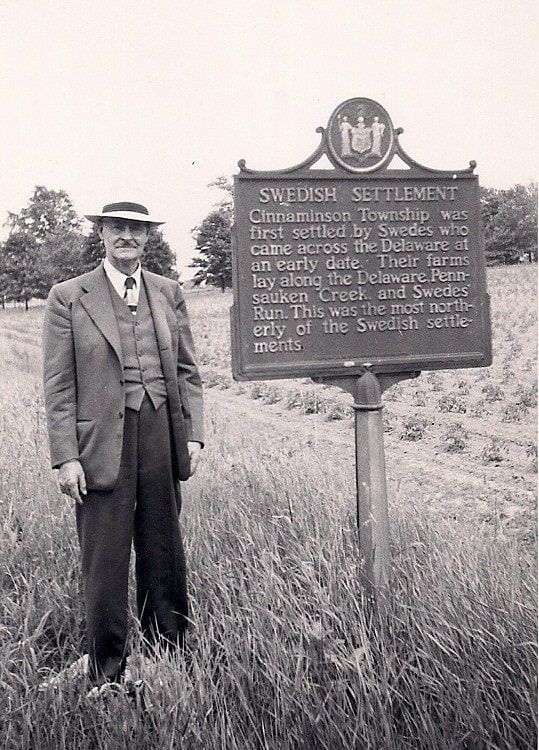 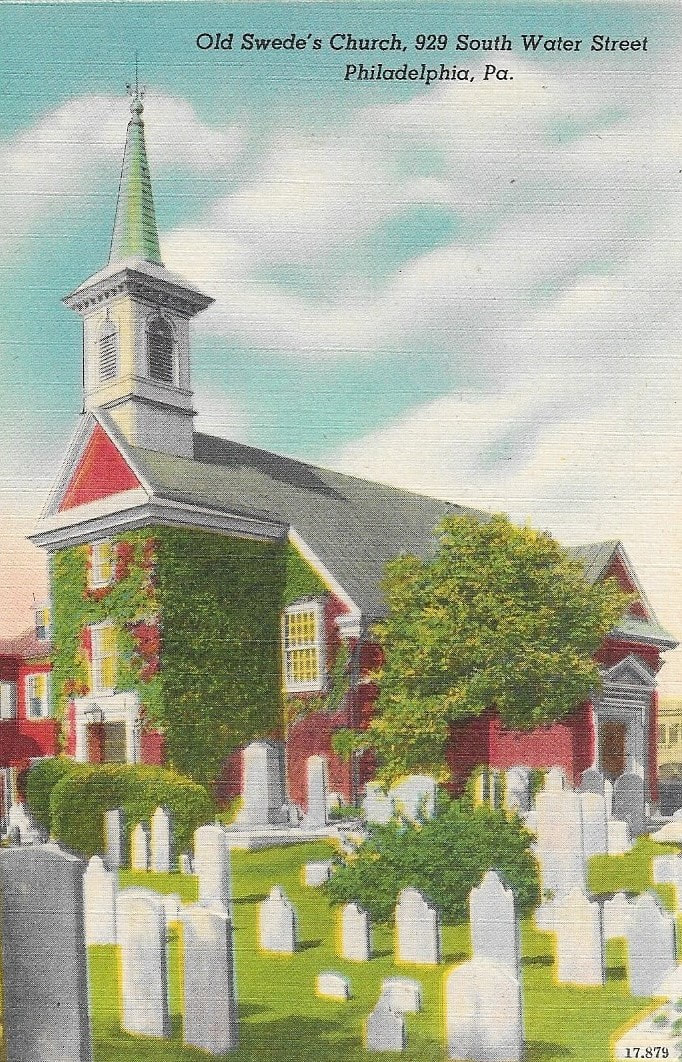 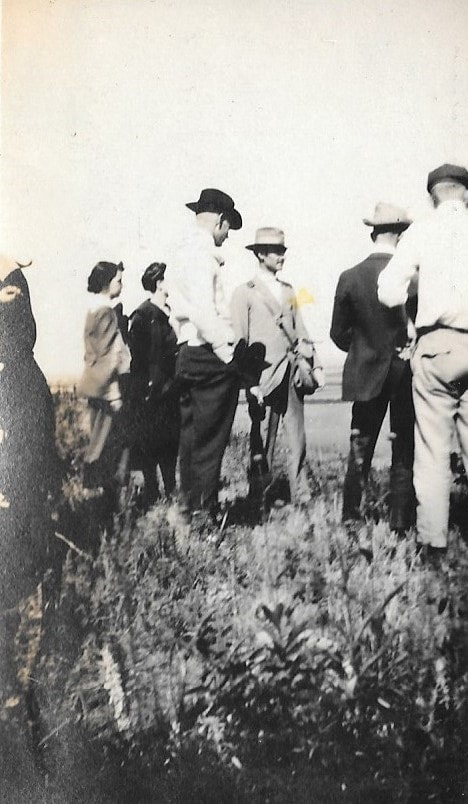 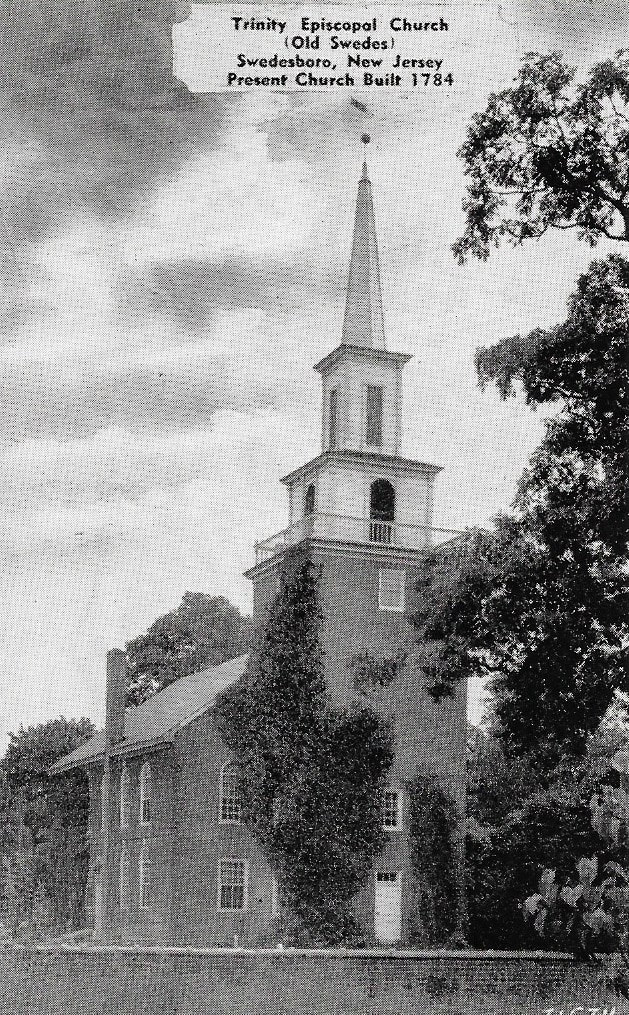