"The Other Swedes"
​~ Honoring Them and Remembering Them ~ The Smoky Valley Writers ~
​​​Mrs. Margaret Dahlquist Eddy
​
2013 "Through the Lens of B.G. Gröndal: Keeper of His Time"
~  The Words of Mrs. Eddy 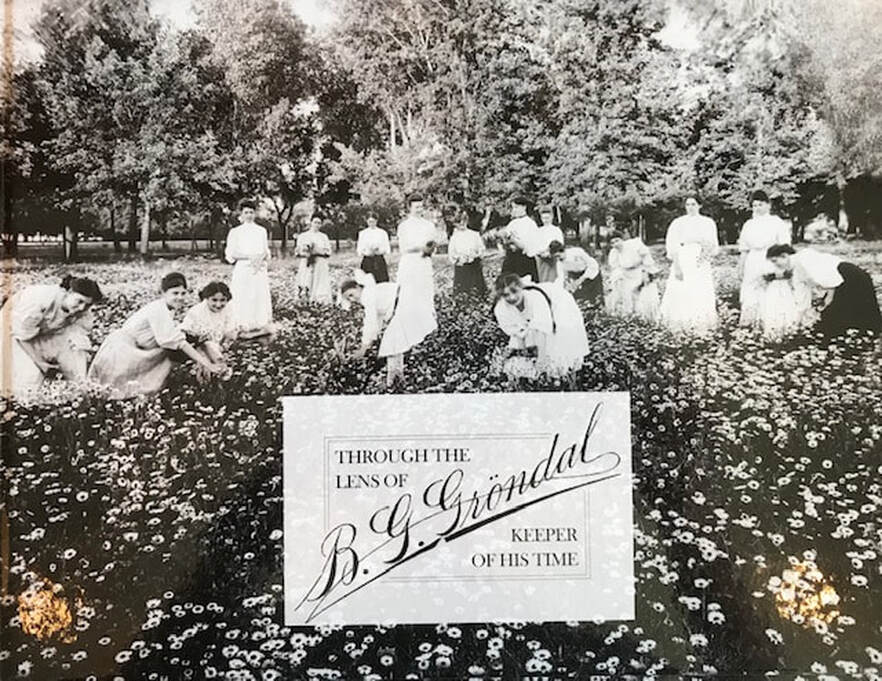 Due to the gracious permission of the B. G. Gröndal Family are excerpts from       are shared in "centered format" like the style of the book to provide an idea of the fine work of Mrs. Margaret Eddy's words and Ms. Cynthia Eddy book design to honor their grandfather and great grandfather respectively, the Swedish gentleman photographer Bror Gustaf Gröndal, on the subjects he loved to photograph from 1887 to 1945, in the Swedish American Smoky Valley. 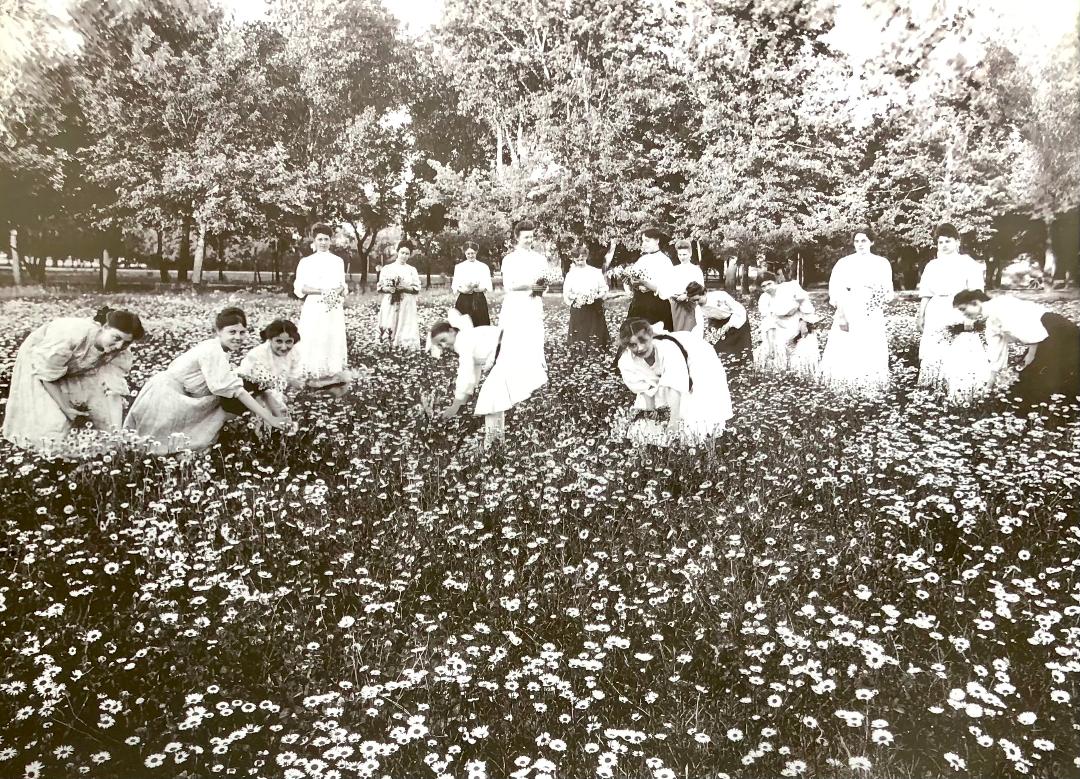