Artist Lydia Sohlberg Deere
​<>  Their Legacy Art Community  <>
"... [Sandzén] should be recognized,...as a significant figure in the development of modernism in America in the early decades of the twentieth century...
I suspect his omission [from the High Museum of Art in Atlanta, The Advent of Modernism, in 1986] was ... by the relative unfamiliarity of his painting,
a result of Sandzén's isolation in the American heartland and the limited spread of his influence within a regional rather than a national configuration."
– Gerdts, 1993 *
-- Lindquist's Birger Sandzén, An Illustrated Biography
Lydia's Sandzén's Body of Work Reviewed by N.Y.C. 1984 "American Impressionism," author
William H. Gerdts

Lindsborg's Swedish American photographer Tom Jaderborg photographed so well the "marvelous, inimitable art"* of Sandzén's for the 148 page 1993 book, Birger Sandzén, An Illustrated Biography, by former fourth Swedish American Bethany College President Dr. Emory Lindquist who summarized so well "the life and the art"* of this great Swedish and Swedish American pioneer artist, while Amherst's, Harvard student and City University of New York American art historian and author of the renown 336 page 1984 book, American Impressionism, William H. Gerdts, gives us an eye opening introduction and analysis in Lindquist's "Foreword" of Sven Birger Sandzén's importance to "modernism," and where he fits into the American landscape of art in the 20th century!
- Lindquist - Jaderborg - Gerdts - 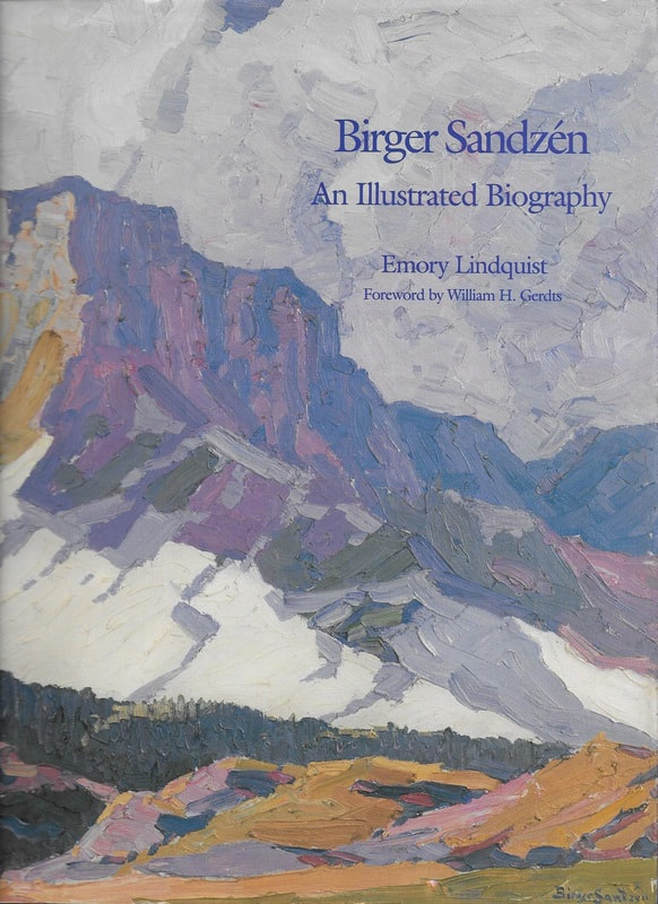 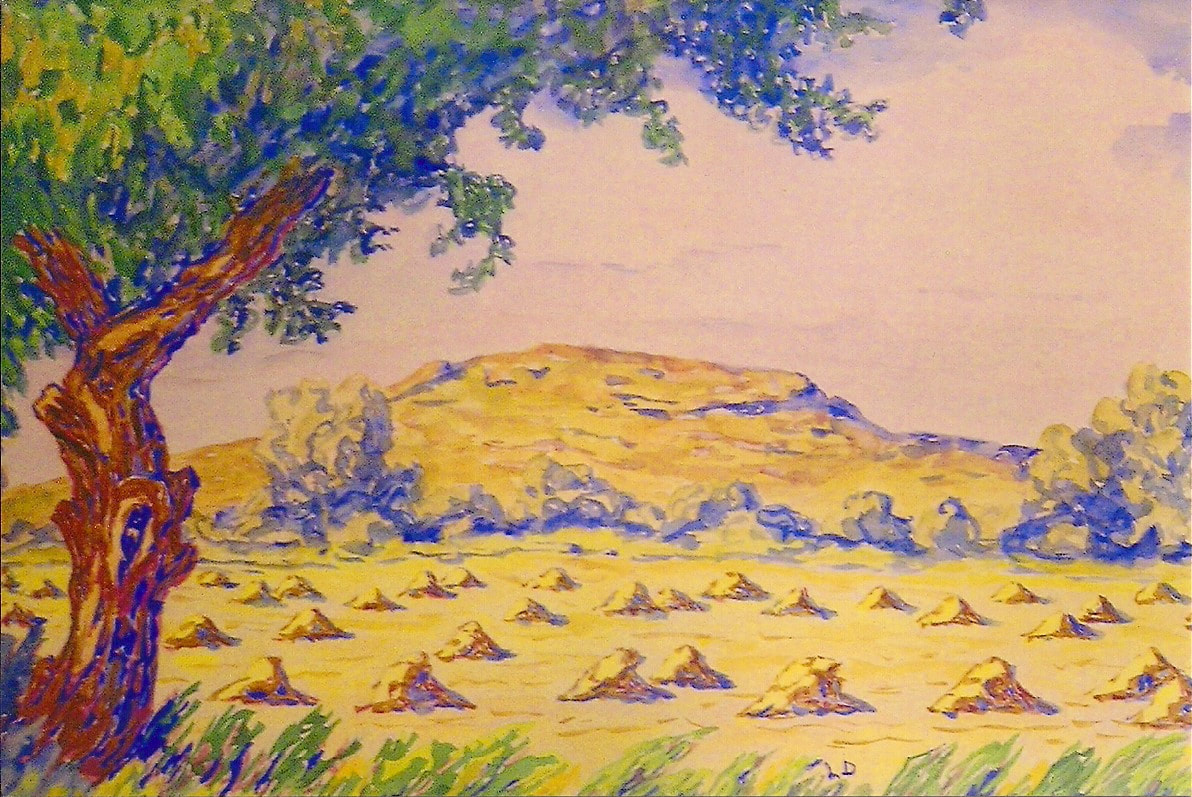 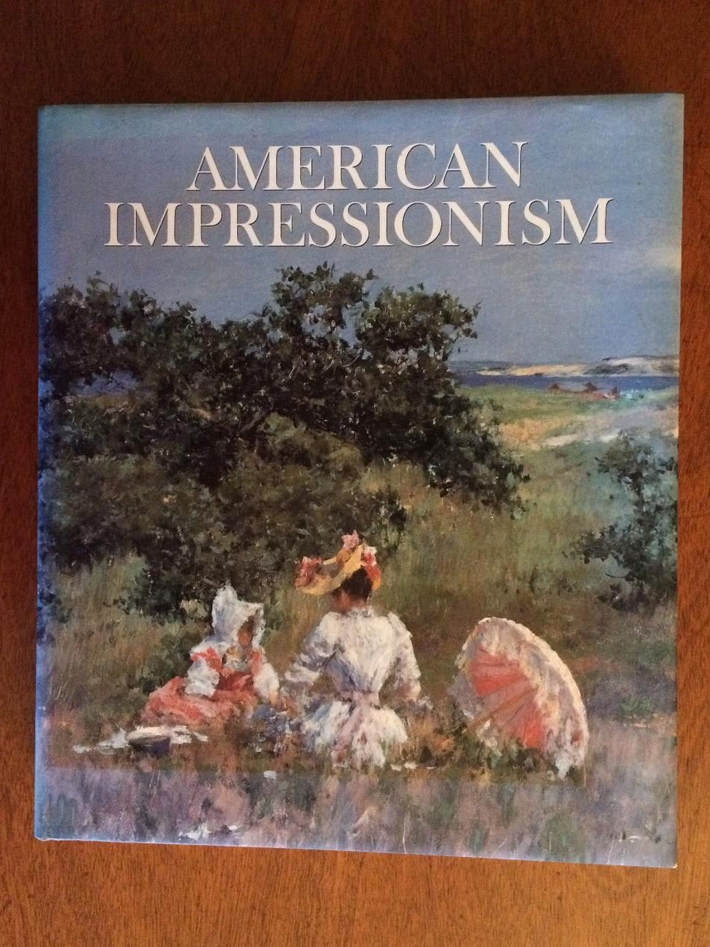 Go here to sandzen.org/
*   *   *
*From Lindquist's 1993, Birger Sandzén, An Illustrated Biography, Forward, by William H. Gerdts
*     *     *
Swedes: TheWayTheyWere
~ restoring lost local histories ~
reconnecting past to present
*     *     *
All color photography throughout Swedes: The Way They Were is by Fran Cochran unless otherwise indicated.
Copyright © since October 8, 2015 to Current Year
as indicated on main menu sections of
www.swedesthewaytheywere.org.  All rights reserved.