"The Other Swedes"
​~ Honoring Them and Remembering Them ~
​​
Dr. & Dr. Mrs. Charles Greenough III
~ Remembering them for their gift of the Birger Sandzén Memorial Gallery
Pending

​From her diary on December 1932:
1. Launch Daddy,
2. Become a good painter
3. Have the most complete collection of Sandzén's and preserve them properly 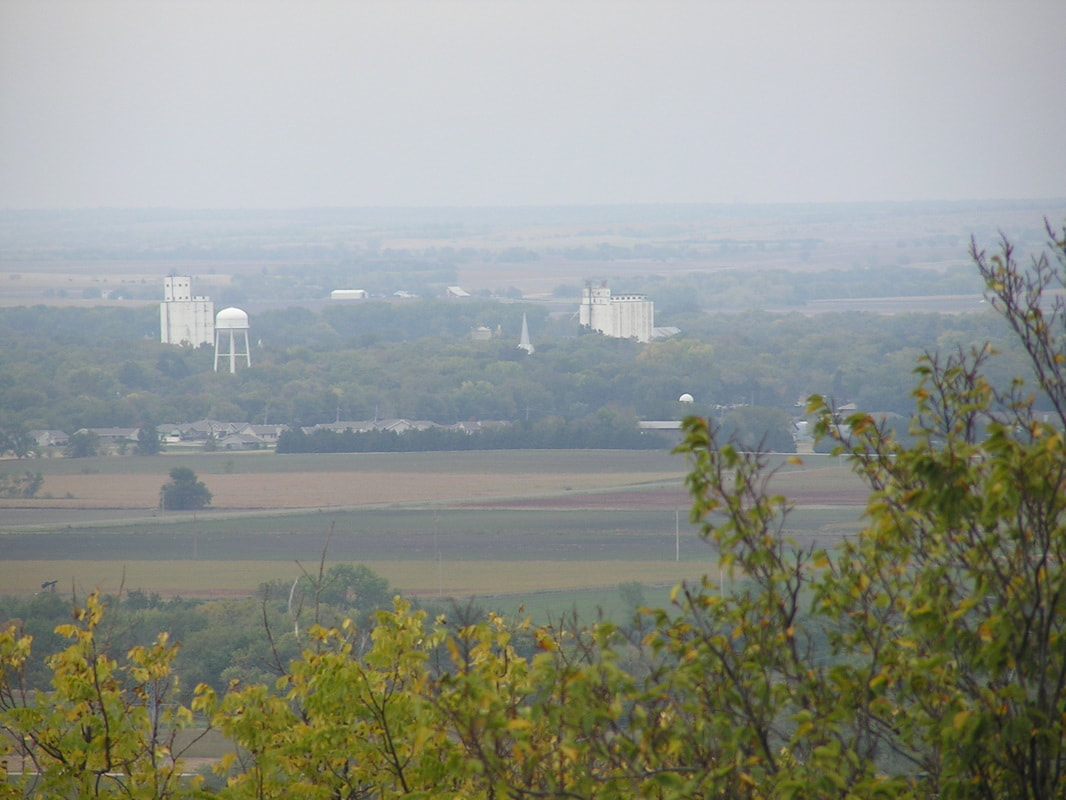