"The Other Swedes"
Honoring Them and Remembering Them
​~ The Groupings
The Lindsborg & Bethany College "Swedes"
​ ~ Honored by the King of Sweden's Emissary, June 6, 1976
​​
​​For hosting and preparing for the King's visit, many Lindsborg and Bethany College Swedes were remembered and honored by the King on Sweden's on a most appropriate day and date, June 6, 1976, the National Day of Sweden Day

​The listing of the ​Lindsborg and Bethany College "Swedes" who prepared for the King's visit and then hosted him and his entourage, were remembered and honored by his majesty through his representative on June 6, 1976, as described below:

Seven weeks later, on Sunday, June 6, 1976, "National Day of Sweden" the Swedish Crown also recognized an additional group of Swedes in Lindsborg and at Bethany continuing with the Royal Medal presentations by Chicago's Consul General of Sweden, the Honorable Karl H. Andersson. 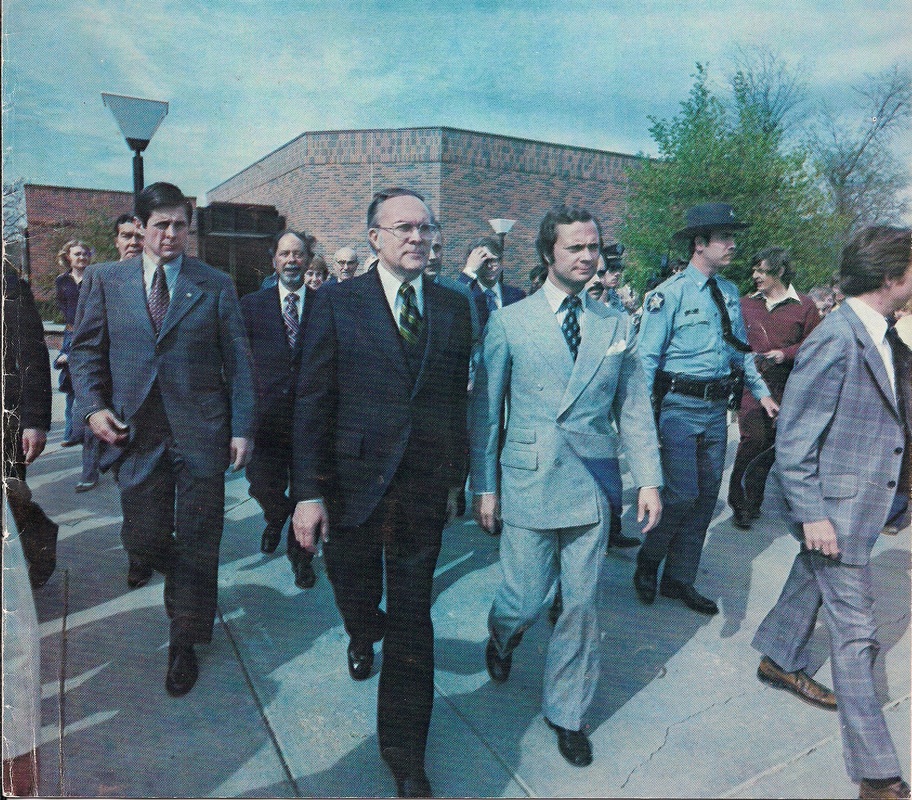 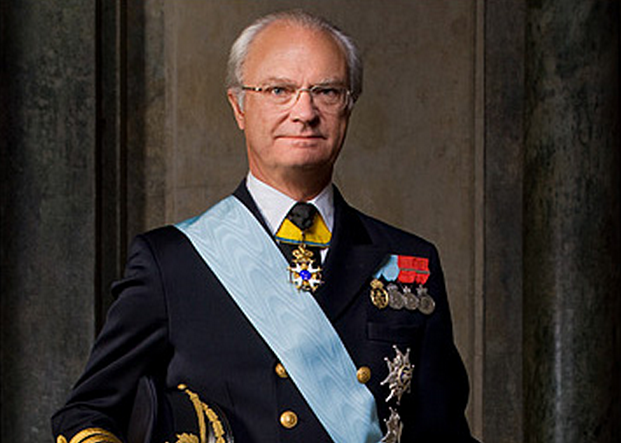 Source: 2013 EuroHistory.com
*     *     *
​​~ Let Us Remember Them ~
*     *     *
Swedes: TheWayTheyWere
~ restoring lost local histories ~
reconnecting past to present
*     *     *
All color photography throughout Swedes: The Way They Were is by Fran Cochran unless otherwise indicated.
Copyright © since October 8, 2015 to Current Year
as indicated on main menu sections of
www.swedesthewaytheywere.org.  All rights reserved.