Their 1869 Swedish Lutheran Galesburg Colony and Värmland Sweden Olsson Colony
​Smoky Valley Arrivals,
~ With a Galesburg account by Mr. Thomas N. Holmquist
​
To understand the earliest foundational history of the Lutheran Smoky Valley Lindsborg Swedes is to look back at their two Swedish Lutheran colonies that entered the Smoky Valley in 1869 at different times.  There is no doubt that Emil and Lydia knew this history as they were both members of the Bethany Church, Lindsborg's first Lutheran church of 1869.

Both of these Swedish groups, as part of the larger Swedish migration of the mid-nineteenth century, emigrated to America to worship God freely and to grasp onto an American dream of a better life economically, especially for a much-improved farming way of life which had been made available by President Abraham Lincoln's Homestead Act of May 20, 1862.

​​It is very important to note here, that the colonial leader of the Lindsborg Värmland Swedes, Pastor Olof Olsson  (1841-1900), former pastor of the Swedish Lutheran Sunnemo Church, and the colonial leader of the Galesburg, Illinois, Swedes, Pastor A. W. Dahlsten (1836-1918), were classmates in Sweden at the Fjellstedt School in Uppsala named for Peter Fjellstedt (1802-1881) who was a most important associate and friend of Carl Olaf Rosenius (1816-1868) who would become one of the greatest religious leaders of Sweden.   Wikipedia reports that Rosenius, "was a Swedish lay preacher, author and editor of the monthly Pietisten (The Pietist) from 1842 to 1868.  He was one of the country's most widely-heard preachers of his day and has been described as being of "extraordinary importance for the low-church evangelical revival not only in Sweden but also in the other Nordic countries."

Thus, this gives one an insight into the influence of the Pietistic presence that would form their lives as Swedish Lutheran pastors when years later they met again in the Smoky Valley, founding their churches in 1869 -- Pastor Olsson's Bethany Lutheran Church and Pastor Dahlsten's Salemsborg and Freemount Lutheran Churches.

It is of significance to point out that Pastor Dahlsten was a member of the first graduating seminary class of 1861 of the 1860 Augustana Seminary, a byproduct of the 1860 Scandinavian Evangelical Lutheran Augustana Synod of North America, referred to commonly as the Augustana Synod.  (The Seminary's sister-college, the 1860 Augustana College was also a byproduct of the Synod.) Members of this Synod made it possible for both these colonies and individuals and families to enter the Smoky Valley at various times in the 1860s.  Many of these Swedes were from the provinces of Småland and Darlana who had first sojourned in various locations in Ohio or Illinois before arriving in Galesburg several years later.

Concerning the Galesburg Colony, Mr. Thomas N. Holmquist, a fourth generation Smoky Valley settlement descendant whose antecedents arrived there in 1868, explains in his 1994 Pioneer Cross, Swedish Settlements Along the Smoky Hill Bluffs, that Pastor A. W. Dahlsten who had been chosen by the Synod to pastor the growing and dynamic First Lutheran Church of Galesburg did so until a period of internal unrest erupted concerning the interpretation of Scriptural matters.  This brought about great changes in the church with many members leaving.  Many of those were to form the Galesburg Colony.   As a result, Pastor Dahlsten left First Lutheran Church also for the Kansas Smoky Valley where, under his leadership, the Lutheran Salemsborg and Freemount churches were founded in 1869, which gave birth to the settlements of Salemsborg and Freemount.

"....The Swedes disembarked to find a rugged little town very different from the established cities of Illinois.  Salina was a collection of shacks, saloons, and the railroad yards.  . . .

".... Among those who came were many families whose descendants still live in the Smoky Valley today.  The travelers who disembarked from the train that February day included Nyberg, Bondison, Burnison, Freeburg, Cedarholm, Peterson, Hart, Swanson, Hawkinson, Rodell, Hokanson, Lindquist, Lundquist, Feldt, Johnson and others.  These families, mostly associated with the Andover and Swedonia areas in Illinois, had taken land in the future Freemount community. [Freemount is located In McPherson County, 6 miles west of Lindsborg.]

"Family names such as Brodine, Mattson, Lindholm, England, Frost, Thelander, Falk, Berquist, Thorstenberg, Bengtson, and Anderson and many more settled in the Salemsborg region.  These people were generally more closely associated with the Galesburg's Swedish community. ... [Salemsborg is located in Saline County, 9 miles northwest of Lindsborg.]" 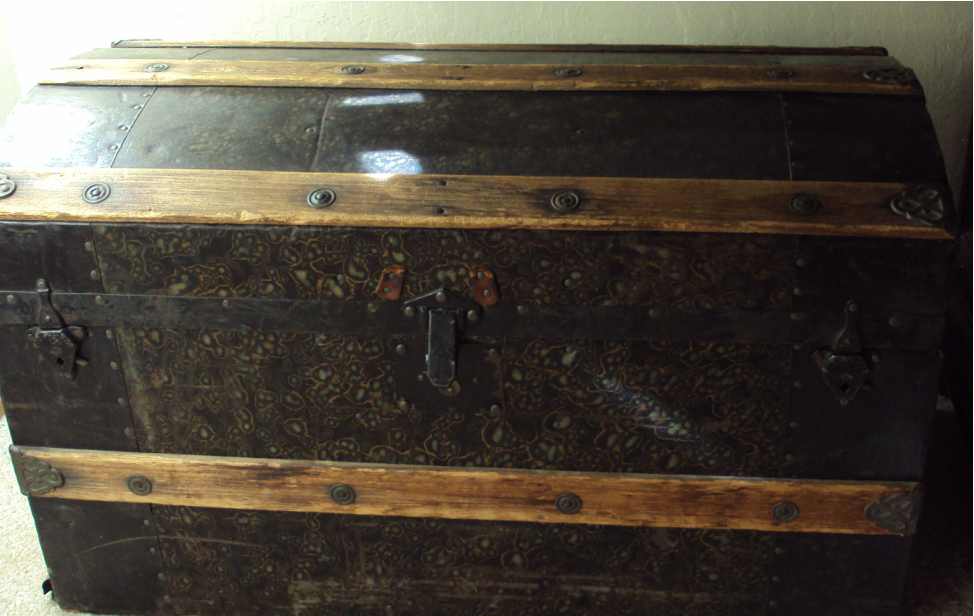 A Cochran Sohlberg Inheritance
The Olsson Colony of Värmland Swedes arrived in the Smoky Valley in June of 1869 at various times, with their leader Pastor Olof Olsson, arriving on June 27, 1869.

For more on the Olsson Colony, Go HERE to Their Värmland Swedes ~ The "First Swedish Agricultural Company" Lindsborg Founders, 1868 ~ An account by Dr. Emory K. Lindquist.