Their 1892 "Augustana Women's Missionary Society"
~ An account by Ms. Karen A. Humphrey 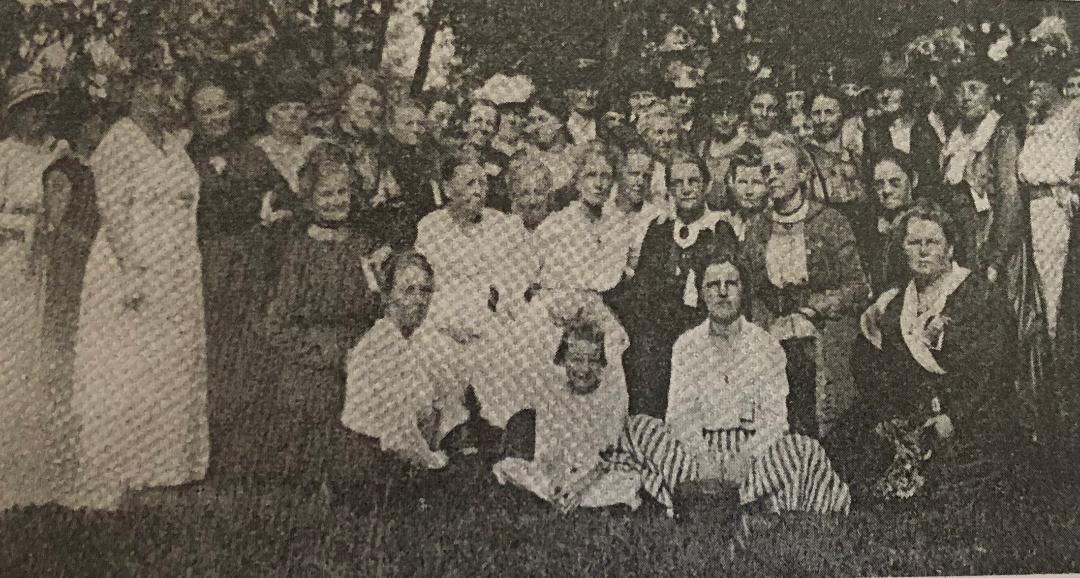 For information on the 1894 - 1962 ~ Bethany College Graduates in Augustana Lutheran Synod World Mission Work
~ An account by Dr. Emory K. Lindquist go HERE.
​
For The 2000 - 2016 "Augustana Heritage Association" go HERE.
-------
​* These shared selections of Ms. A. Karen Humphrey's book, "Grace, Faith and the Power of Singing:  The Alma Christina Lind Swensson Story"
have been shown to her for approval as of 11-14-22.
-------
*     *     *
Swedes: TheWayTheyWere
~ restoring lost local histories ~
reconnecting past to present
*     *     *
All color photography throughout Swedes: The Way They Were is by Fran Cochran unless otherwise indicated.
Copyright © since October 8, 2015 to Current Year
as indicated on main menu sections of
www.swedesthewaytheywere.org.  All rights reserved.