" … Most distinctive in Bethany's range of college symbols of that type is the famous "Rockar! Stockar" yell.  It all started in 1903..." *
"In 1903 the Bethany College football team had a national reputation and challenged "Harvard University" to an inter-sectional contest." **
Their 1903 on . . . Bethany College "Rockar Stockar!"
and the
1902 on . . . "Terrible Swedes"
~ An account by Dr. Emory K. Lindquist
"Rockar!  Stockar!"

ROCKAR!  STOCKAR!
(The jarl wore a jacket or coat – Rockar.  He was on a log raft – Stockar,
braving the perils of the Baltic, floating to the peninsula where he founded Stockholm.)
THOR OCH HANS BOCKAR!
(Thor going forward with lightning speed, driving his goats from pinnacle to pinnacle, drives irresistibly through all opposition.)
KöR  IGENOM!    KöR  IGENOM!
Drive on through!  Drive on through!
TJU!   TJU!   TJU!
(A Swedish interjection.)
BETHANIA
(Bethany)
"Thus came into being Bethany's famous yell which is heard at all Bethany athletic contests and whenever Bethany groups assemble. “ 'Rockar! Stockar! Thor och Hans Bockar! Kör Igenom! Kör Igenom! Tju! Tju! Tju! Bethania.'...”
​Emil Deere was a College Athletic Association member since 1901; he, with others, in 1902, as noted above, created the college cheer, "Rockar Stockar" which is used to this day; in 1913 he was a College Athletic Committee member and the Tennis Association Secretary; he was the College Athletic Advisor and Manager of Athletics representing Bethany at the Kansas Collegiate Athletic Conferences (KCAC); and he was the KCAC president for nine (9) years, traveling to meetings of the National Collegiate Athletic Conferences in New Orleans in 1929, in Chicago in 1933 and in Los Angles in 1940.
*   *   * 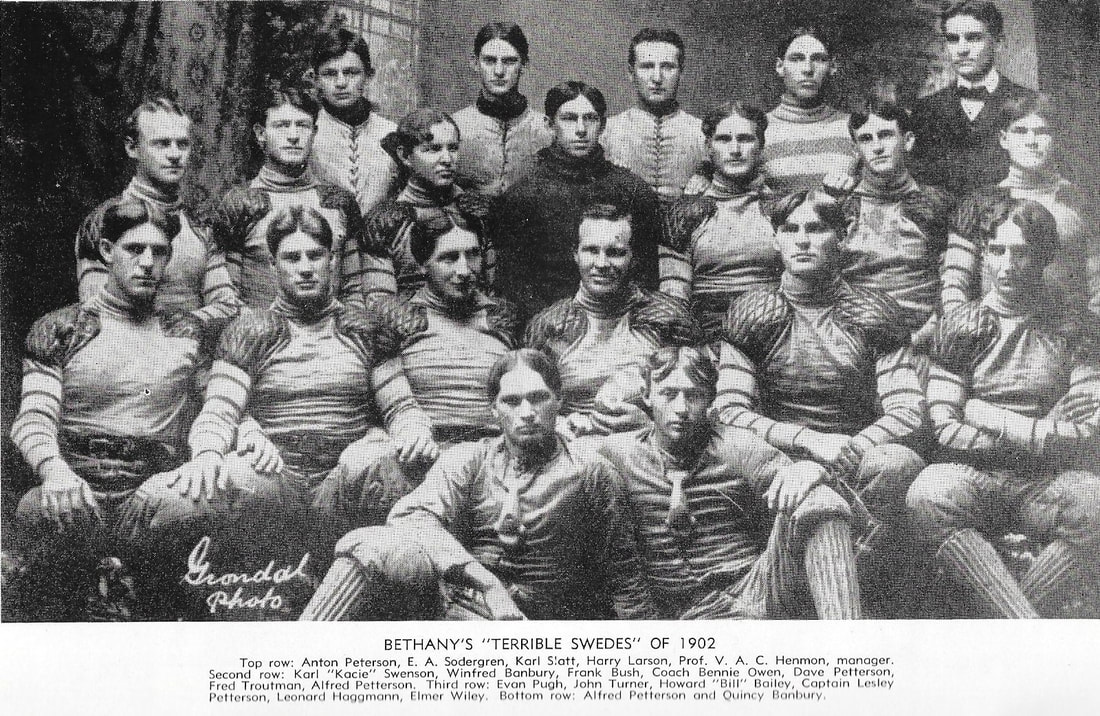 "'The attitude at Bethany College toward the gridiron sport must be placed against the background of the times. It was, as judged by present standards, a rough and dangerous game. It involved much more direct bodily contact than is now the situation.  Direct force and power characterized the game. Moreover, football had been outlawed in many colleges and universities. Even Dr. Swensson, later an enthusiastic supporter of Bethany's gridiron teams, felt that the game should be banned. In a statement presented in the Bethany Messenger in March 1895, he wrote that he opposed football because it was (1) brutal, (2) dangerous, (3) a poor substitute for gymnastics, (4) it caused students to forget their studies, and (5) it fostered a wild and unruly spirit. He pointed out that it was now banned, and he hope never again to see a Bethany eleven. Swensson continued, ' Who does not despise the noisy boisterousness, the savage, all penetrating yelling, the free and unpleasant exhibition of unrestricted lung-power so closely allied to the sport of football? '

“Benny Owen’s coaching career at Bethany was phenomenal. During his three years there, his Bethany teams won twenty-two games and lost two, and tied two. The ”Terrible Swedes” as they became known, scored 796 points to 93 points from their opponents. In 1902 Bethany won nine games, scoring 388 to 34 points for the opposing teams. In 1903 the” Terrible Swedes” lost only to Washburn, a team that was decisively defeated the following year. In 1904 Bethany was all victorious. 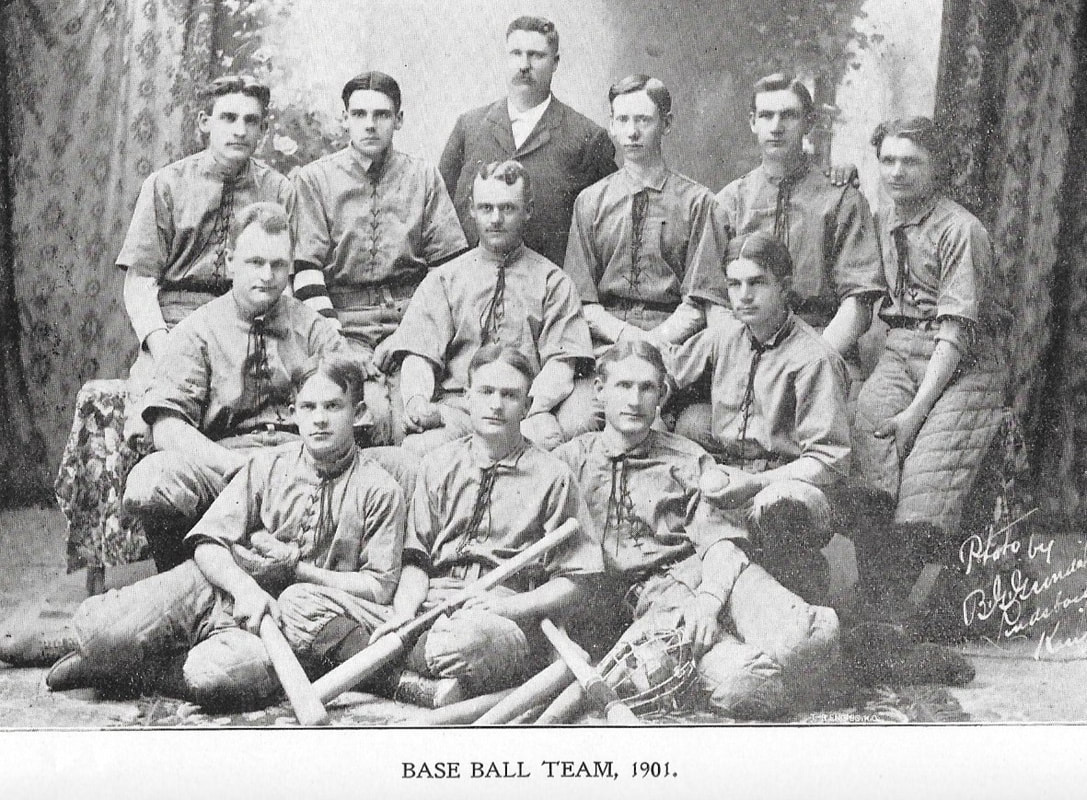 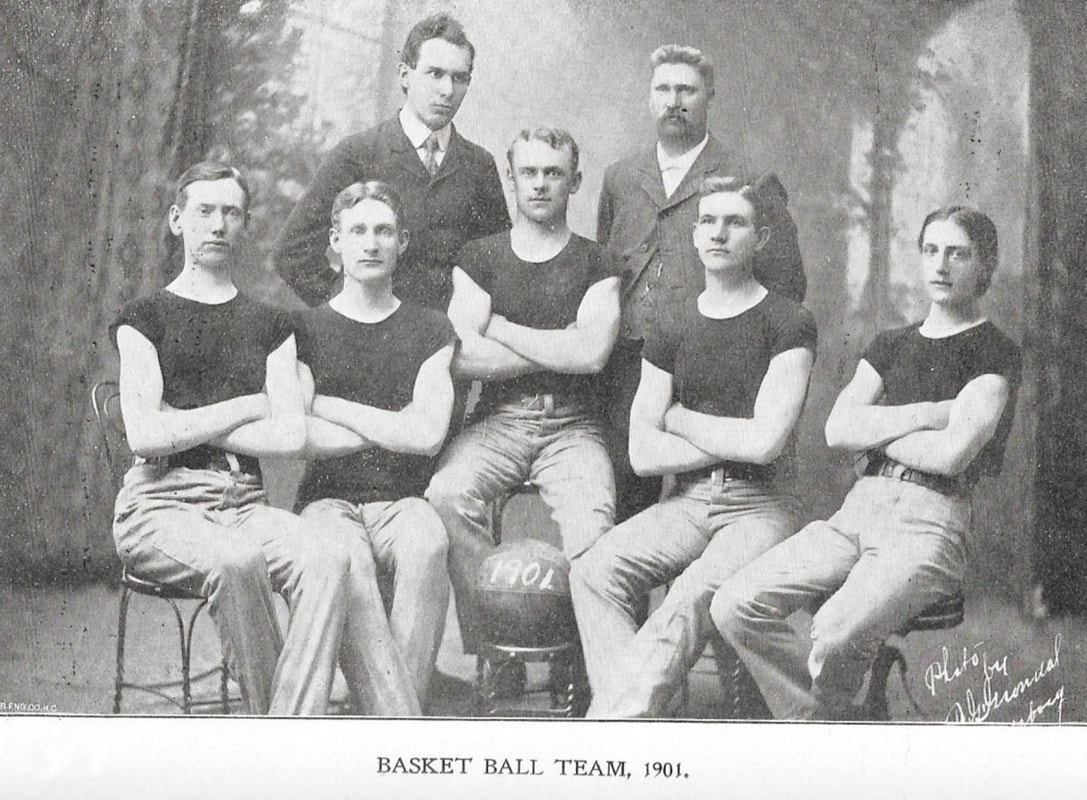 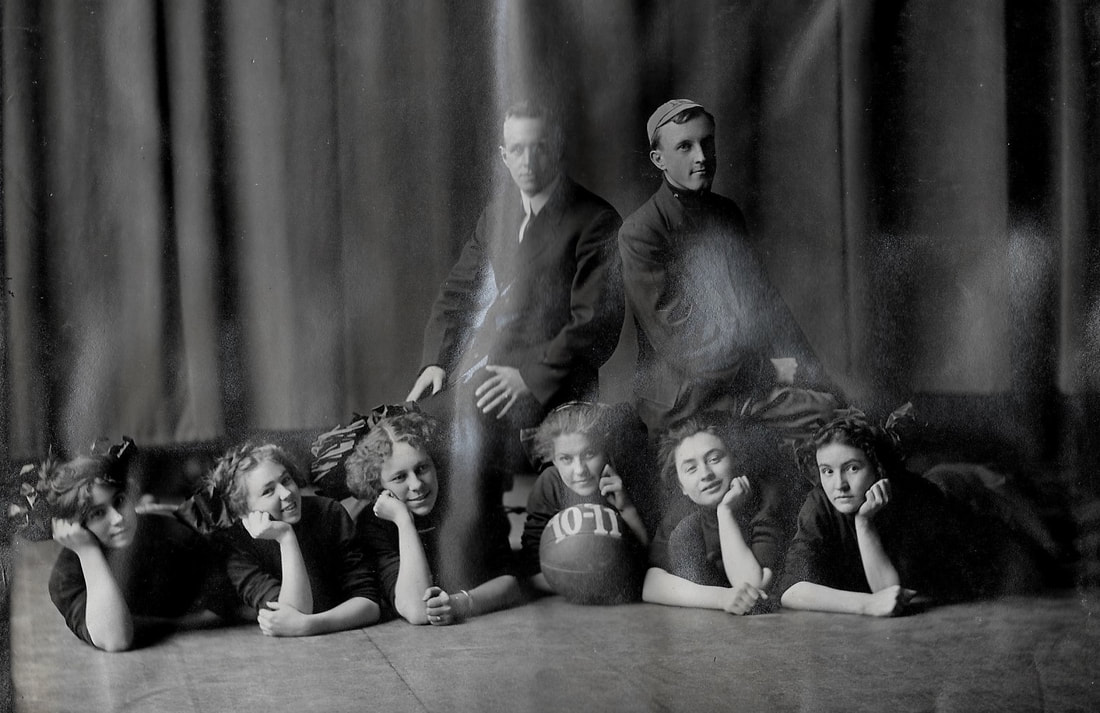 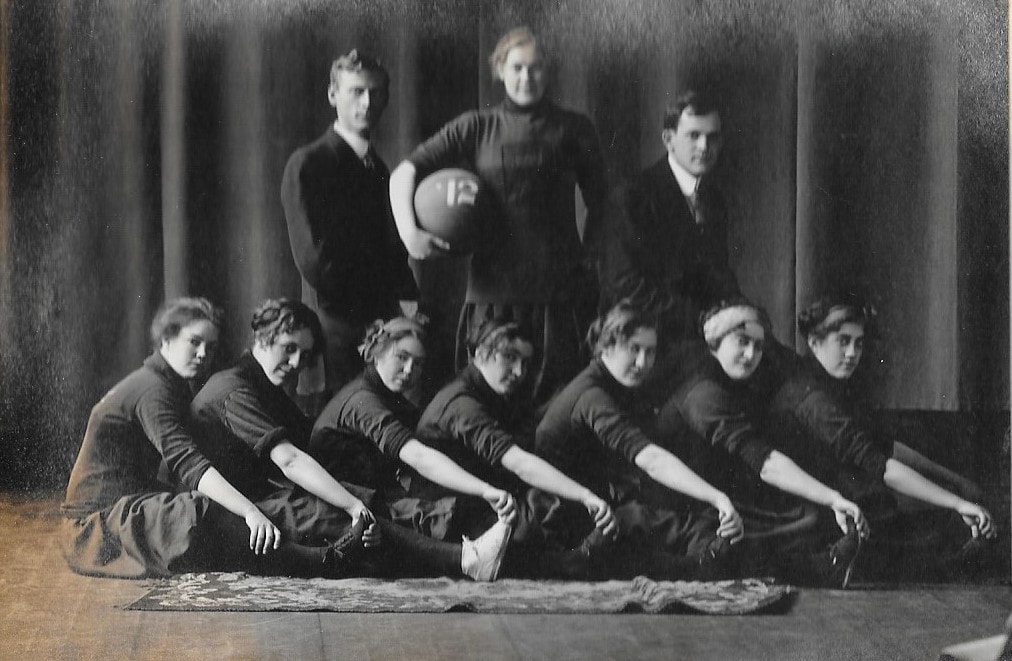 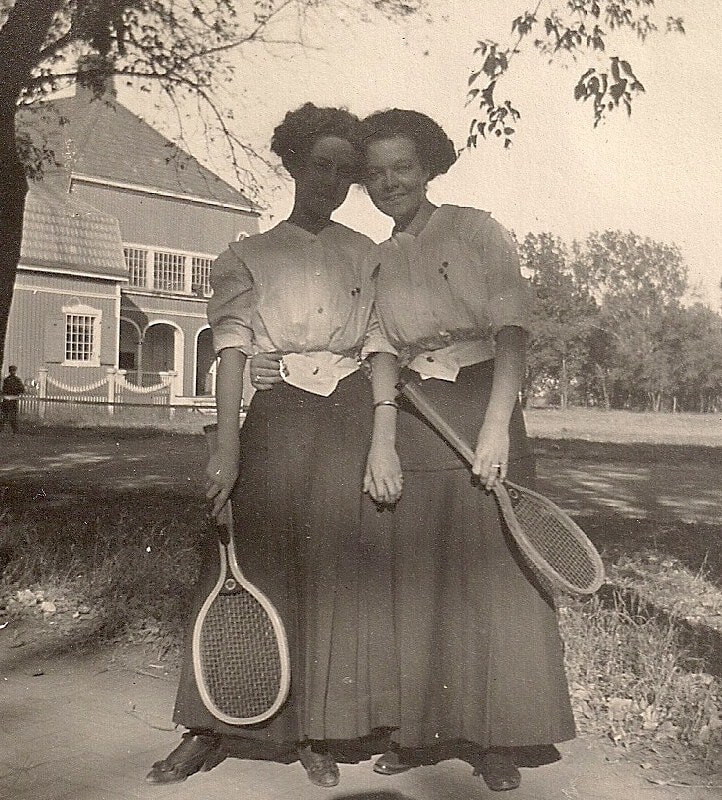 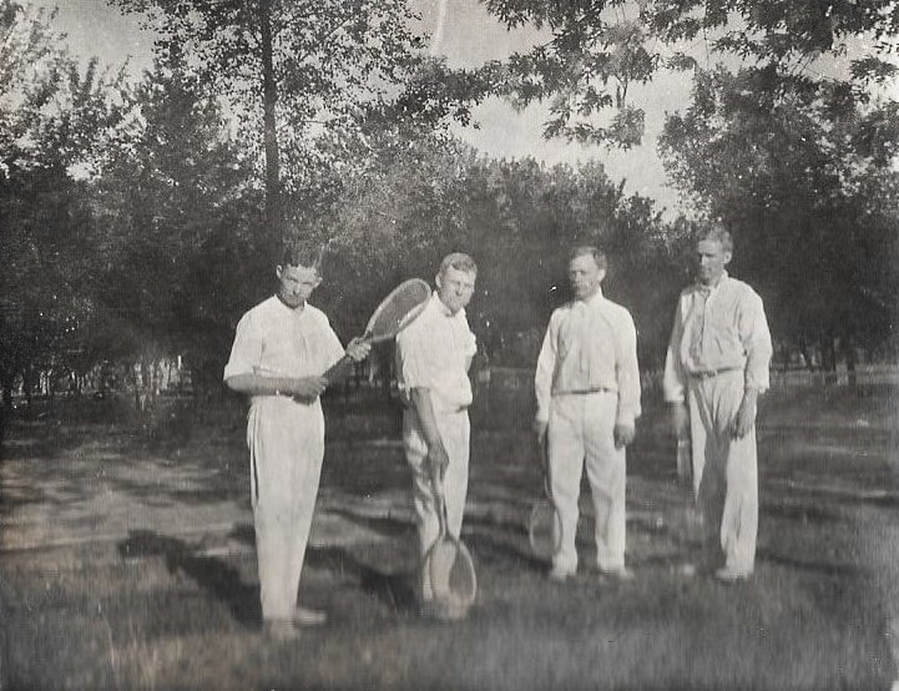 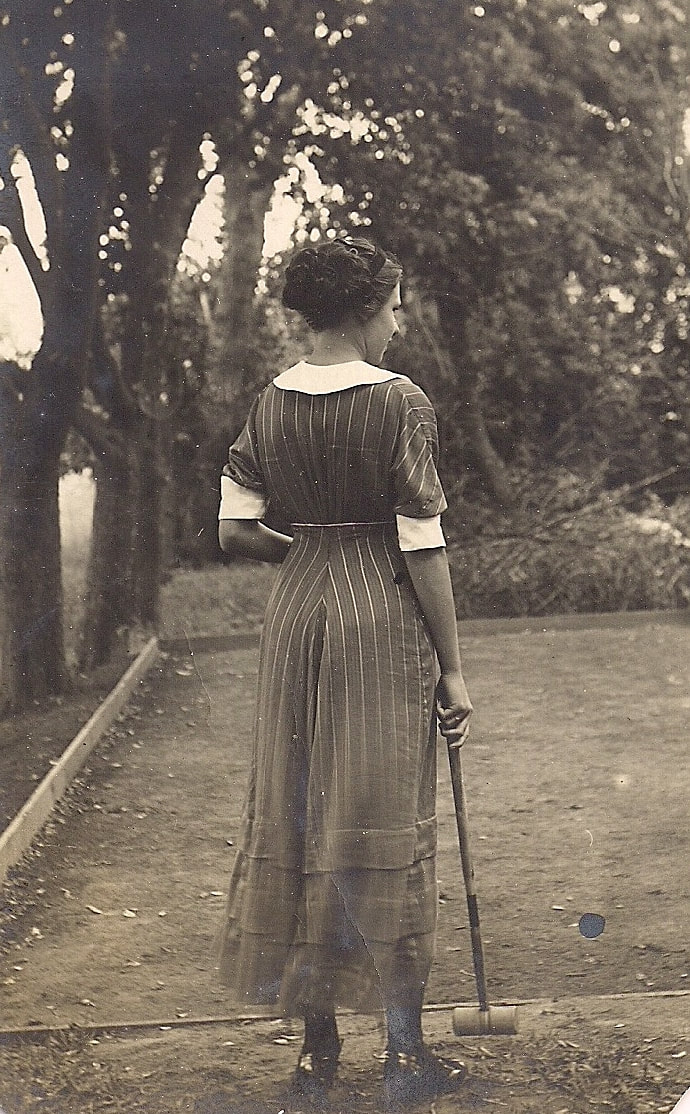