Home
And, then, I must say that there was nothing like waking up to a Lindsborg snow which covered their home beautifully!
Their 1940 Deere Home to 1943
​~ 344 North First [College] Street ~ With new occupants after Lydia
Designed lovingly by Lydia Sohlberg Deere, the Deere home was her last and most significant expression of art.  It was finished in 1940.  Previously, she had lived with Emil for twenty (20) years in two Old Main apartments, and before that as newlyweds for 3 years at Sohlberg House.

After Lydia's death, my grandmother, Nina Sohlberg Fry, their niece who Lydia used as a child model in a majority of her photographs, returned from Santa Monica, California with her mother, Selma Sohlberg, to care for Emil and the home.  Selma died within a year and Nina carried on until her death in 1974 leaving Deere House to my mother, Lois Fry Cochran, who had been living in Sohlberg House at the time.  Like Emil and Lydia, Selma and Nina were Augustana Lutheran Christians. 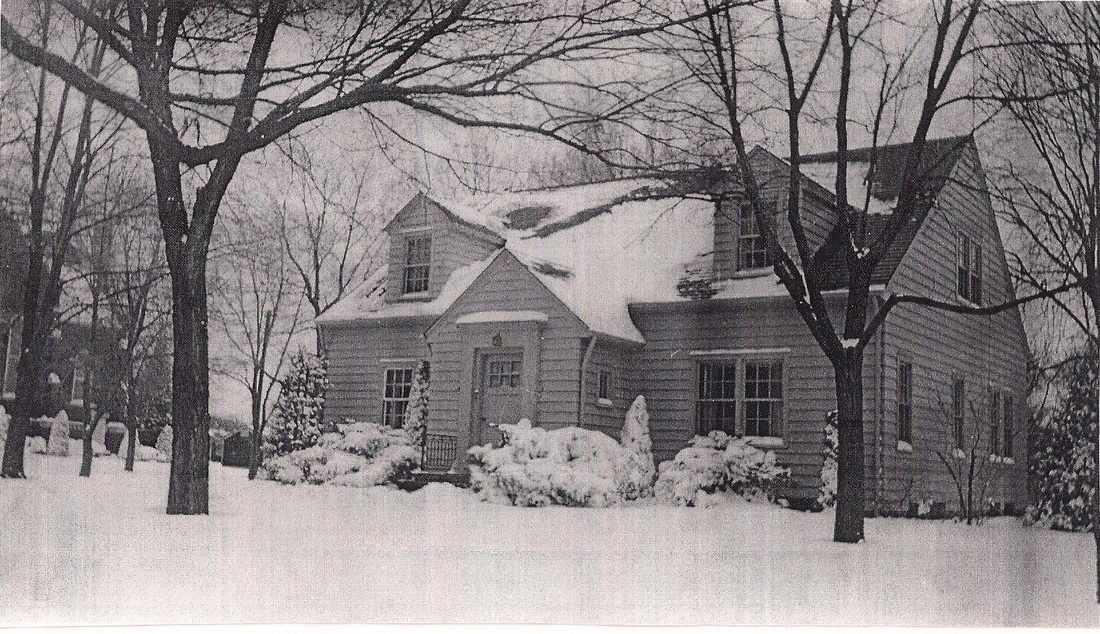 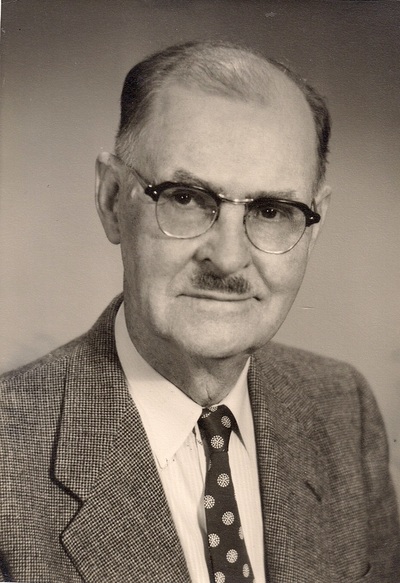 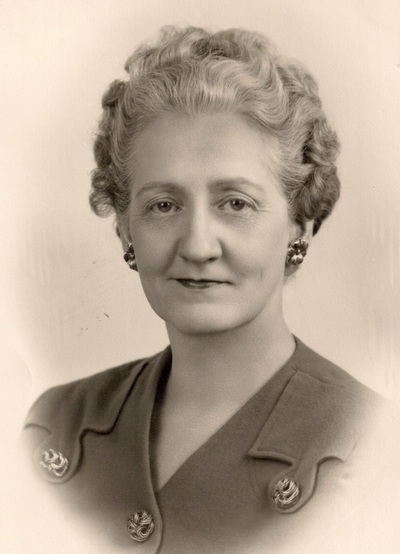 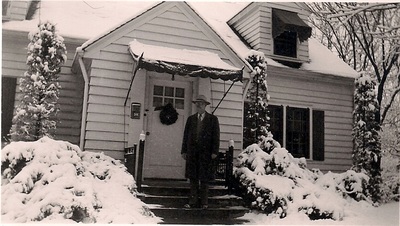 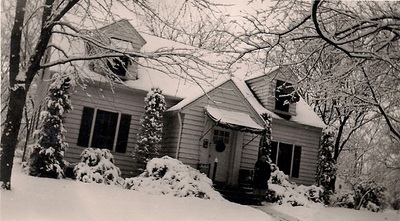 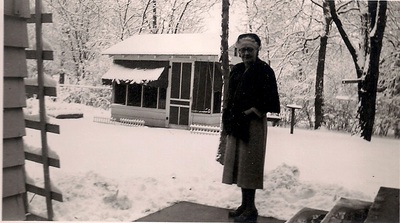 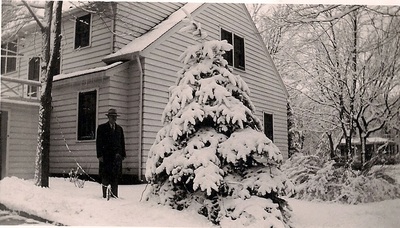 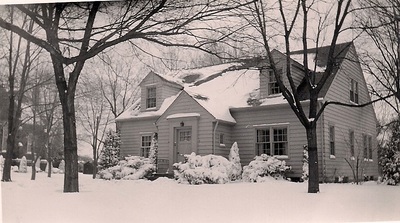 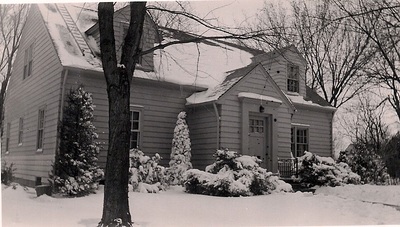 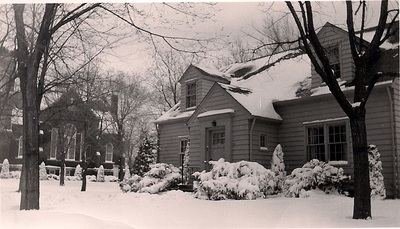 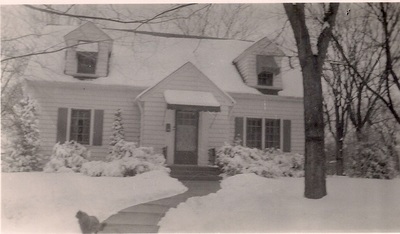 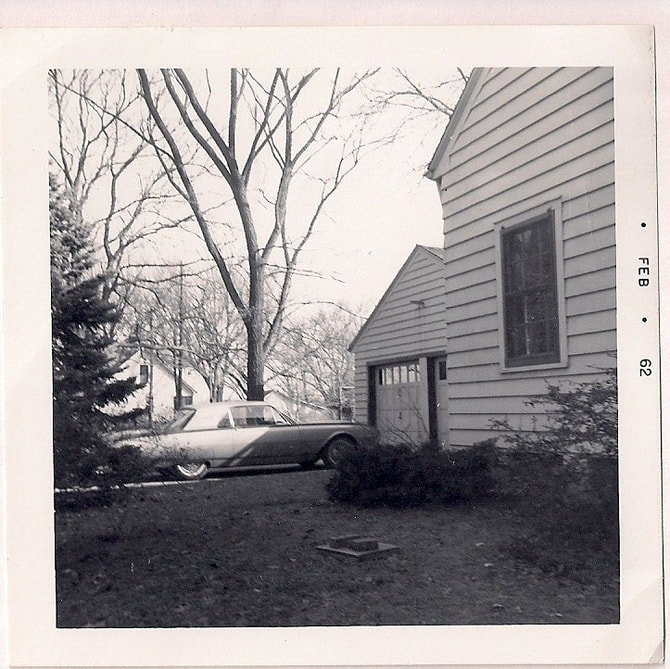 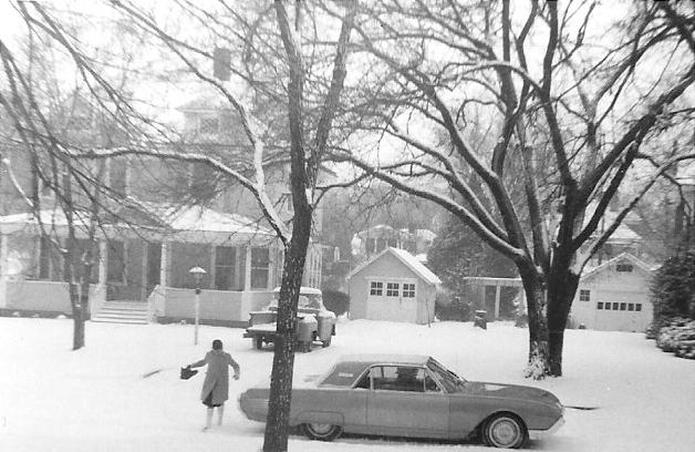 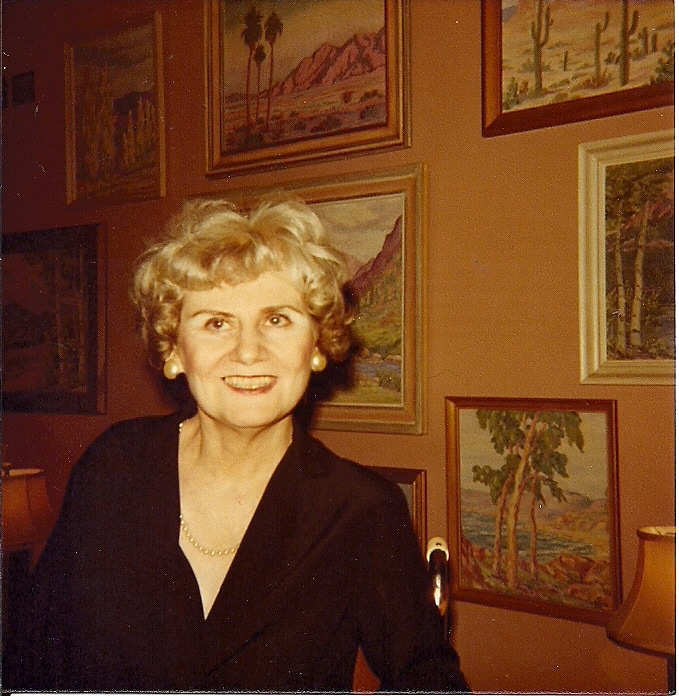 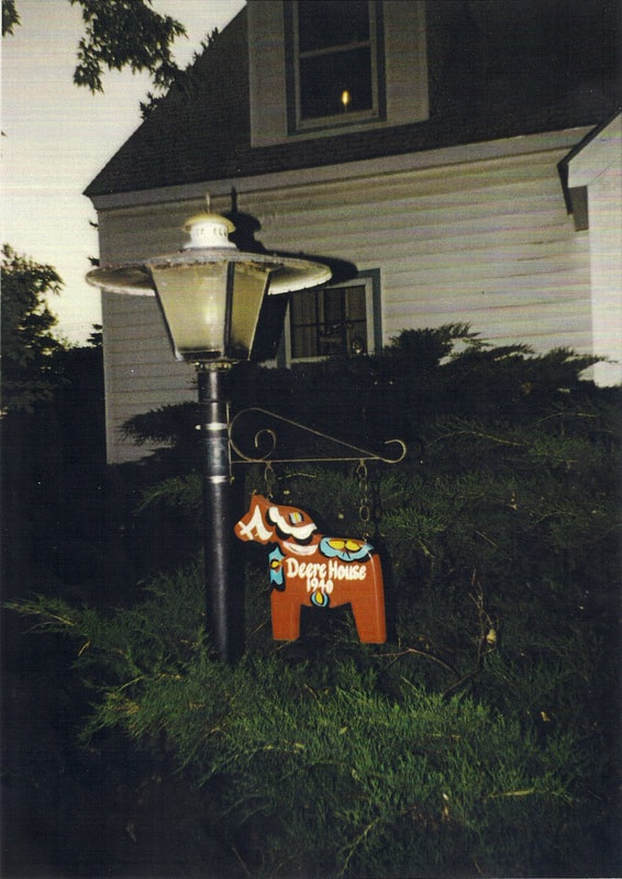