“Minutes of the meeting held at 190-192 Superior Street, Chicago, Ill., April 17, 1868, in order to organize a Swedish Agricultural Company within the United States.” 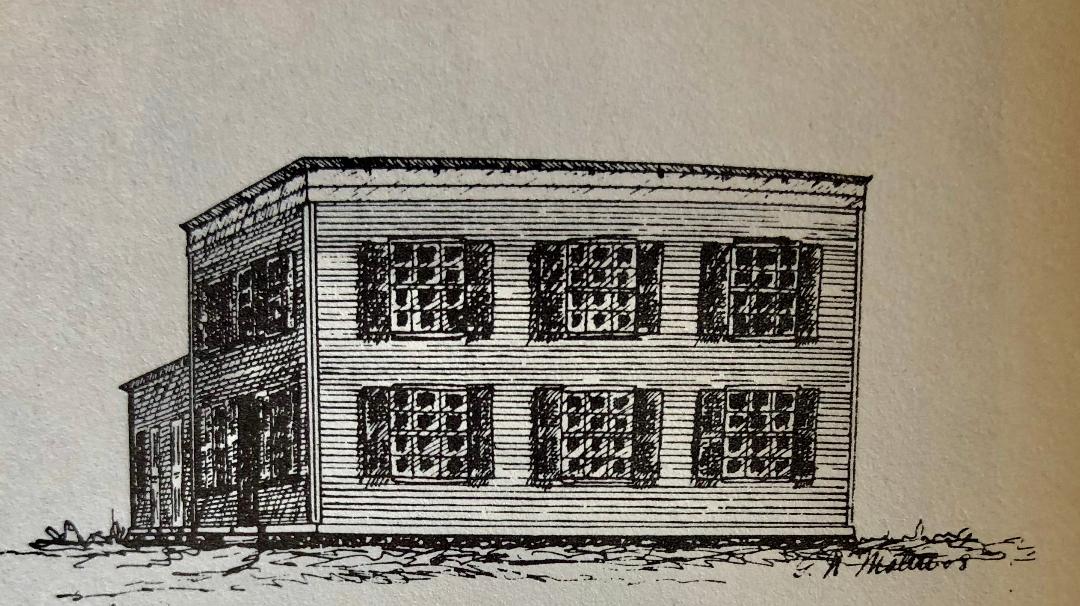 Source: Pioneer Swedish-American Culture in Central Kansas by Ruth Billdt.
Go HERE to Swedish Pastor Olof Olsson Immigrating to Lindsborg 1869, June 27th Arrival ~ An account by Dr. Lindquist.
*     *     *
Swedes: TheWayTheyWere
~ restoring lost local histories ~
reconnecting past to present
*     *     *
All color photography throughout Swedes: The Way They Were is by Fran Cochran unless otherwise indicated.
Copyright © since October 8, 2015 to Current Year
as indicated on main menu sections of
www.swedesthewaytheywere.org.  All rights reserved.