Home
"Professor Deere exerted great influence in the development of the Lindsborg Hospital beginning in 1943."   Was Board President for 19 years.
-- Dr.  Leon Lungstrom
1943, After Lydia--The Building of the Lindsborg Hospital
In the summer of 1976 in Deere House, I remember my mother phoning the Lindsborg Community Hospital to let them know that we had the "blue prints" for the hospital, and she asked if they would like them.  Why did we have them? It was due to Emil's initiative in moving plans forward to build that hospital.  Once it was built, the blue prints were stored in the basement.

Emil lost his wife Lydia in 1943, so the campaign for a hospital in Lindsborg during that same year must have been therapeutic for him as he moved forward without her. 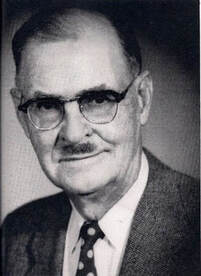 "Professor Deere exerted great influence in the development of the Lindsborg Community Hospital beginning in 1943.  He served as chairman for the first ward in its early governmental development.  He helped develop financial drives for its construction and became president of the hospital board of directors, a position he held for 19 years.  In the process of planning construction, a chairperson became established for each committee involved.  Deere went out to surrounding  communities to discuss the hospital plan for support.  Construction of the new hospital was begun in 1948.
"In addition to his dedicated work for the local hospital, Professor Deere was elected to the McPherson County Hospital Board in 1948 and severed in that role for a ten-year period.
"The new Lindsborg Community Hospital was dedicated in 1949 with 1,500 people present.
"The hospital continued operating successfully with continued leadership by Deere.  A plan for expansion of the hospital was initiated in 1958.  The machinery was put in place by the careful leadership of the board under Deere’s guidance, and with successful community support so that it could continued financially in the black."
- BROCHURE of HOSPITAL DEDICATION in 1949 - 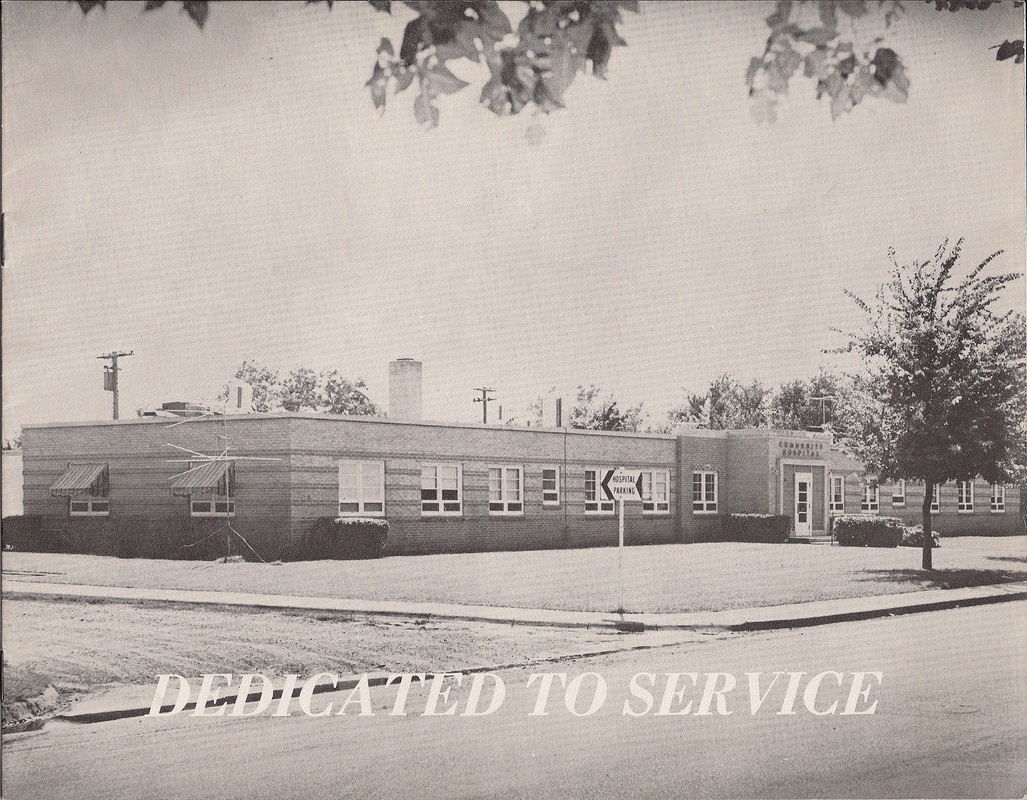 Source: The Deere Papers
FOR INFORMATION CONTAINED WITHIN THE BROCHURE, CLICK ON AN IMAGE TO ENLARGE AND MOVE ACROSS

For the Lindsborg Community Hospital today, go HERE
*     *     *
Swedes: TheWayTheyWere
~ restoring lost local histories ~
reconnecting past to present
*     *     *
All color photography throughout Swedes: The Way They Were is by Fran Cochran unless otherwise indicated.
Copyright © since October 8, 2015 to Current Year
as indicated on main menu sections of
www.swedesthewaytheywere.org.  All rights reserved.