Scientist Emil O. Deere
"Not only has the best man for the place succeeded to it, but this man is the one who was closest to Dr. Swensson during the latter's upbuilding of Bethany, the one most intimately touched with the spirit and the inspiration which the late president sought to weld into its every part ..."
-- The Messenger, 1904
Deere's Rev. Dr. Ernst F. Pihlblad
(1873 - 1943)
As Bethany College President
​(1904 - 1941)
Deere and Pihlblad and his administration were destined to lead the way beyond the saddest day in the history of Lindsborg, February 16, 1904.  On that fateful day, Bethany College founder and second president Rev. Dr. Carl Arron Swensson, the second pastor of the Swedish Evangelical Lutheran Bethany Church died suddenly while in Los Angeles.  Thus, the third Swedish president of Bethany College and his administration, inspired by the spirit of Swensson and their Christian faith, would be moving forward through the challenges before them,  to bring "a new day" to Bethany which would last until  a day in April of 1941 when Pihlblad would resigned.
- The Bethany Gateway, College Street meeting Swensson Street, ending at the Swensson Statue at Old Main - 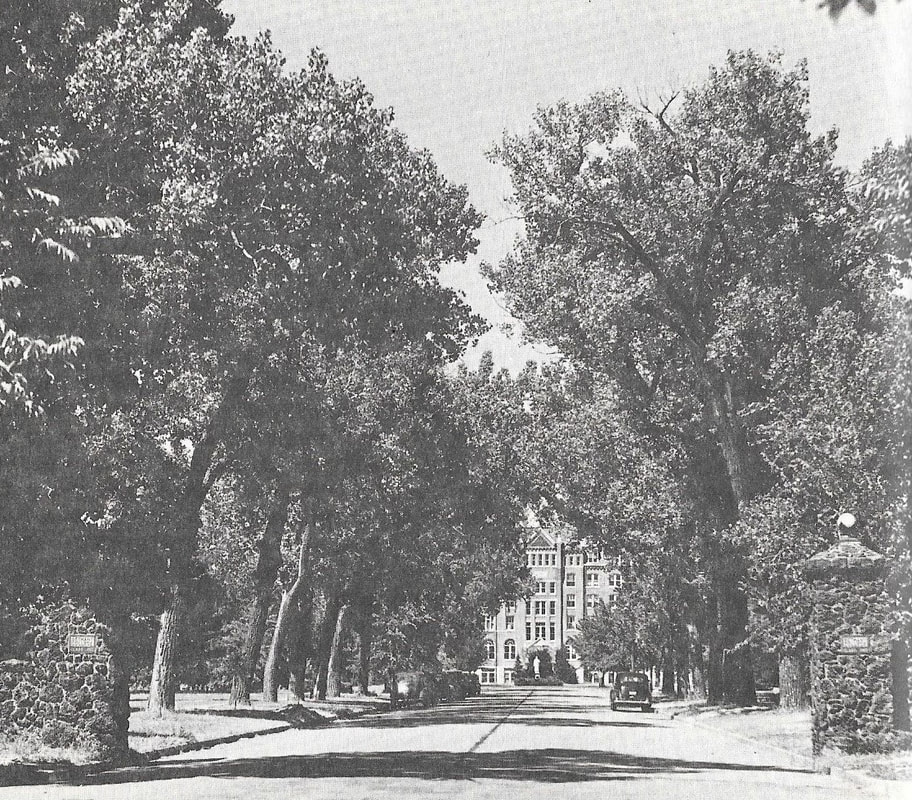 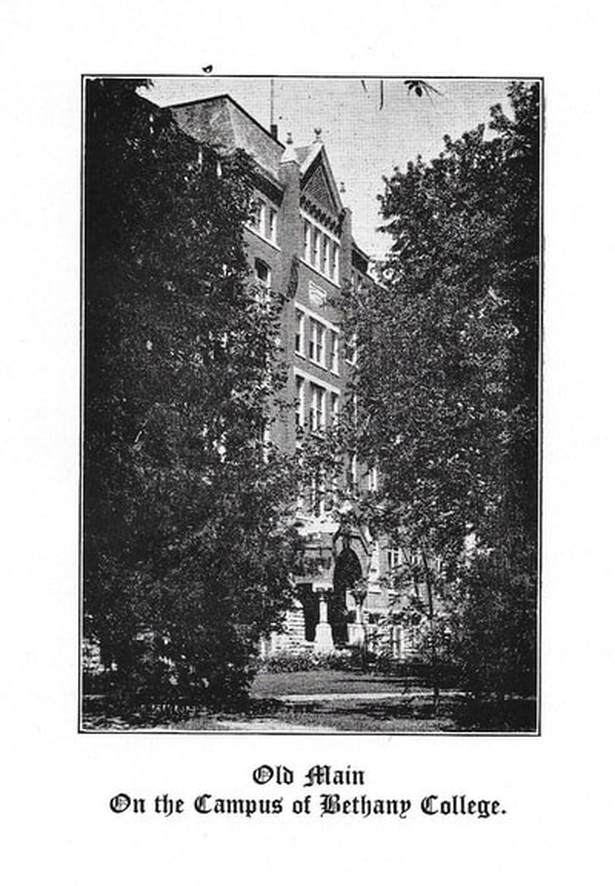 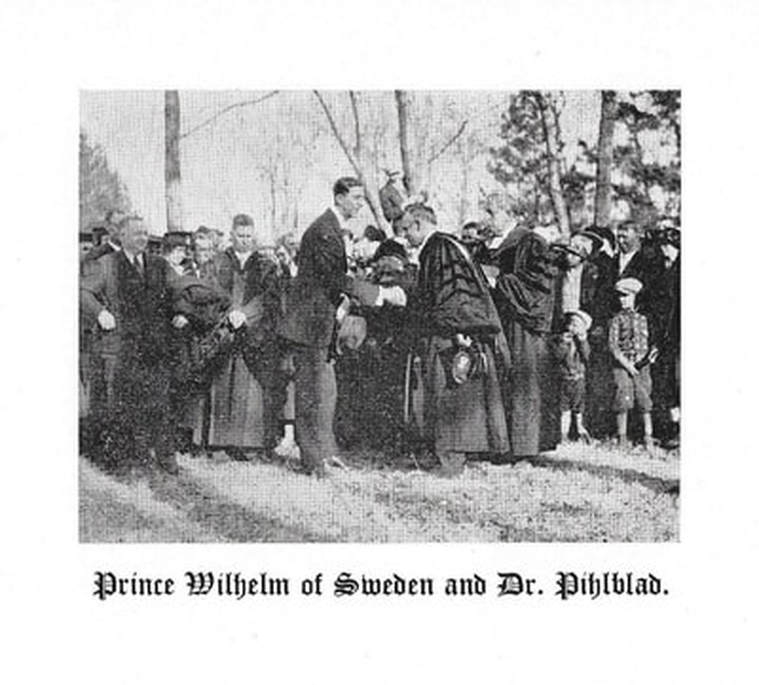 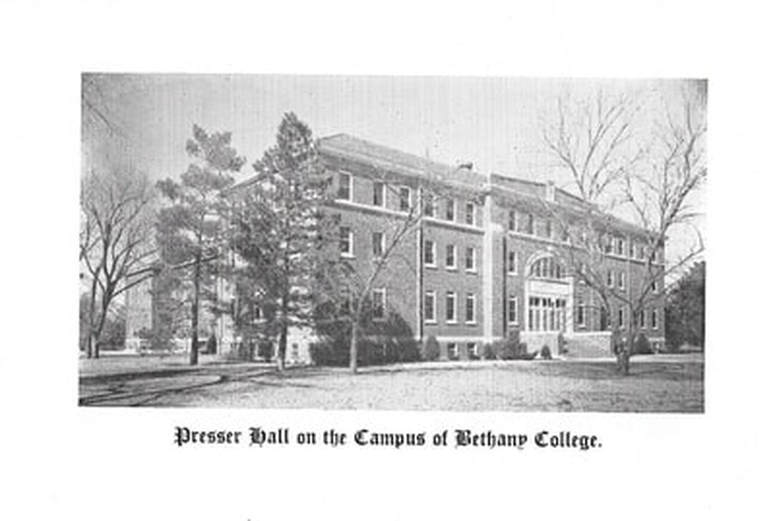 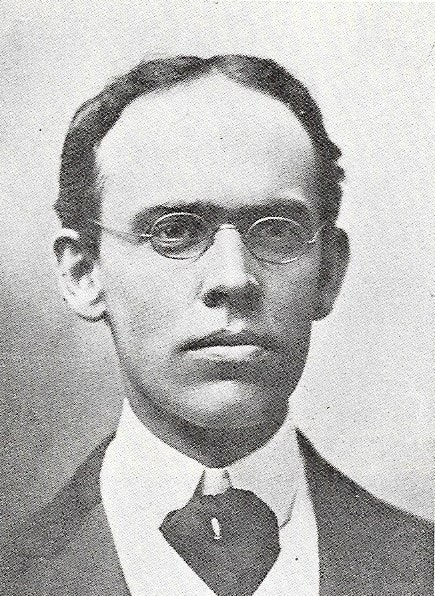 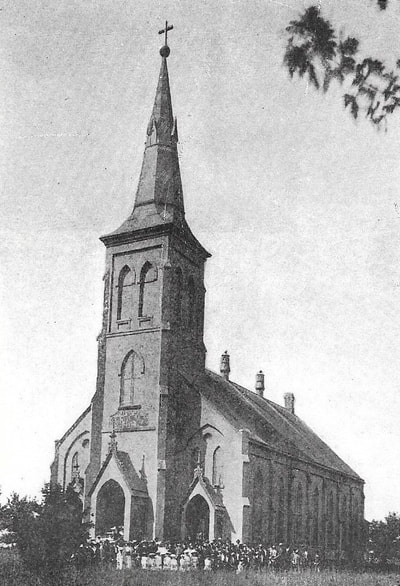 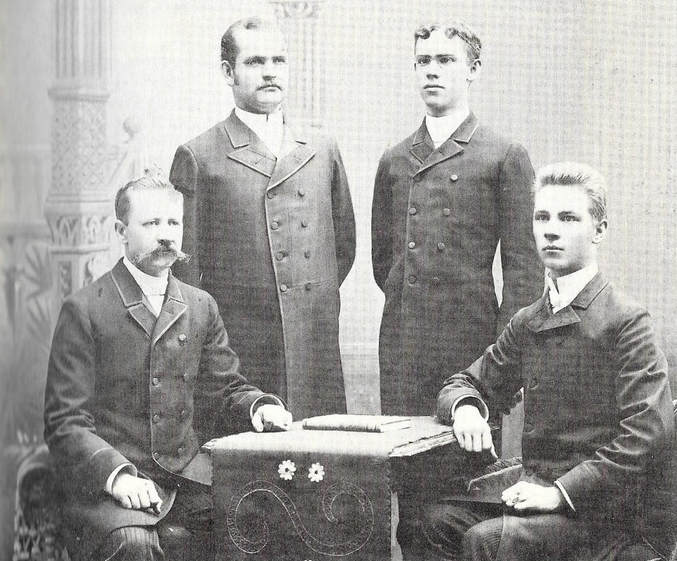 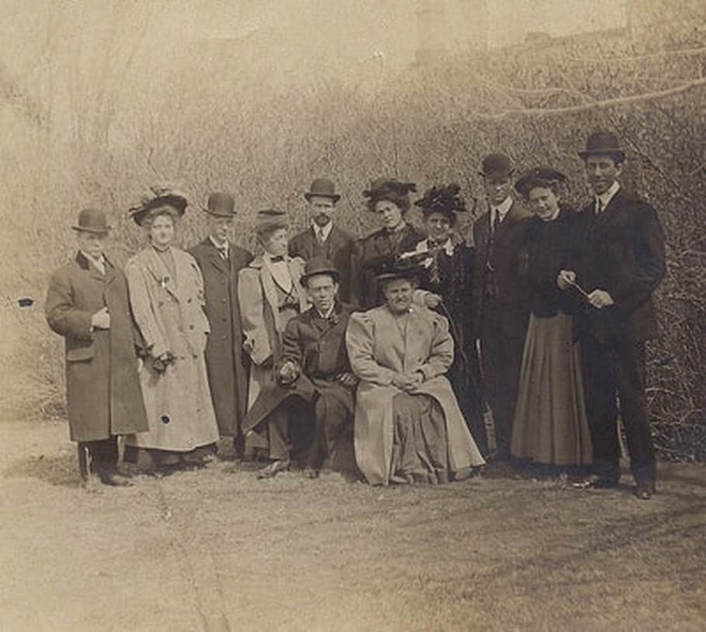 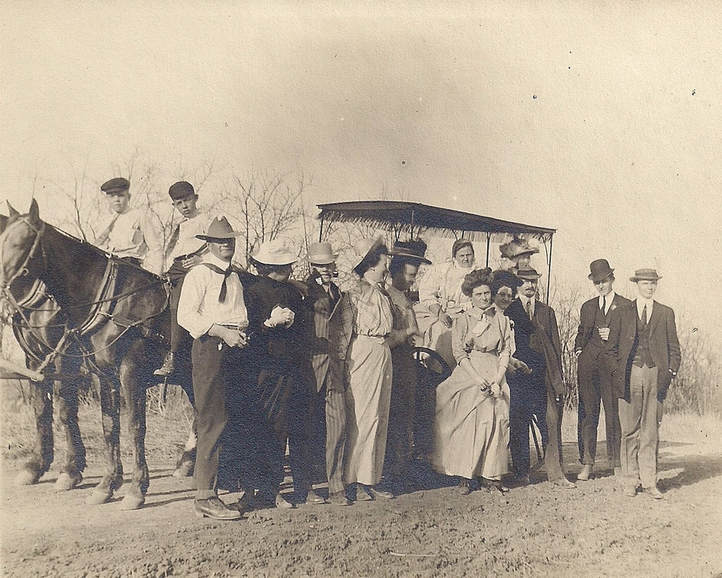 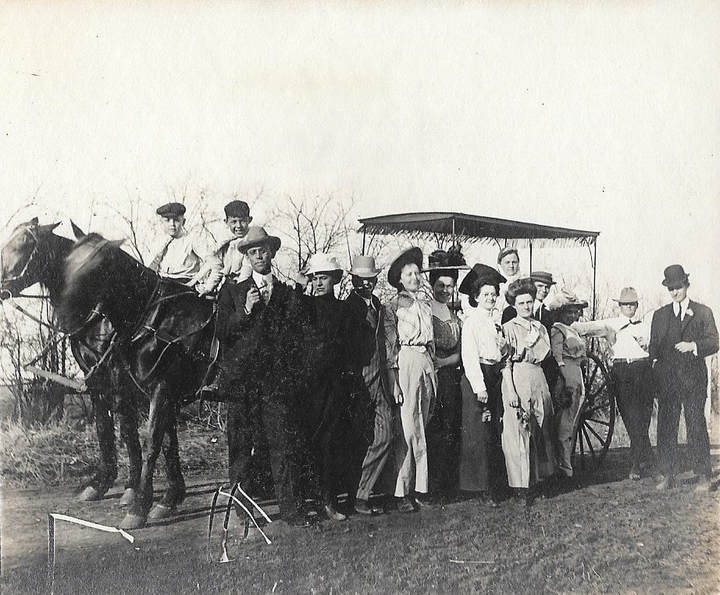 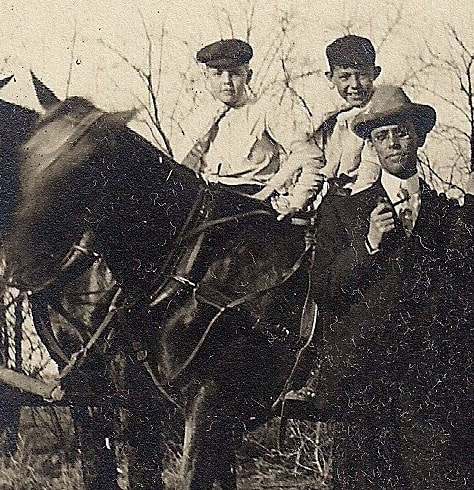