The Galesburg search committee arrived in Salina in late August of 1868.  The next morning, just as the first rays of the sun were glimmering in the eastern sky, the men road south from Salina. Before them lay the land, misty in the morning light, with a constant haze that gave the valley its name. The grass stood as high as a man’s shoulder and teemed with the creatures of the prairie, a sign of good land. The Swedes passed numerous creeks and streams, marked only by cottonwoods, the only trees to be seen. From their vantage point they could follow the path of a great river, the Smoky Hill River, as it snaked its way across the length of the valley, heading in its unending flow toward the ocean.
Every so often the men would bend down and scratch into the earth to touch the rich, black soil. They were amazed as they pressed the earth in their hands and smelled the thick rich aroma. These men of Sweden, used to the thin rocky soil of their homeland, could not believe that the earth could be as rich and fertile as in this valley.

As they gazed through the midst, the men could see in the distance the blue – green Bluffs rising above the valley floor. Once the lookout of the Spanish explorer Coronado, searching for a treasure that he never found, the bluffs stood above the true treasure, the land itself. Little could they know that eventually a cross of stones would lie on the crest of the northernmost hill to commemorate the day they entered the valley and found themselves a home. Home not only for a few, but for many whose children still reap the riches that these five men discovered in the Smoky Valley of Kansas.
The five men of the Galesburg Colonization Company Search Committee were Olof Thorstenberg, President of the Galesburg Colonization Company, John Rodell, Gustaf Johnson, William Johnson, Pastor Dahlsten

​Already settling a few months earlier in these two counties on parcels of the 14,800 acres purchased from the Salina National Land Company, a subsidiary of the Kansas Pacific Railroad, were the Dalarna and Småland Swedes belonging to the Illinois Galesburg Colonization Company who were also Lutheran Christians, pastored by 1861 graduate of the first class of Chicago's Augustana Seminary Rev. Anders Wilhelm (A.W.) Dahlsten, was made possible by the "search for land" committee composed of president Olof Thorstenberg, secretary John P. Stromquist, John Rodell, Gustaf Johnson, and William Johnson.*** 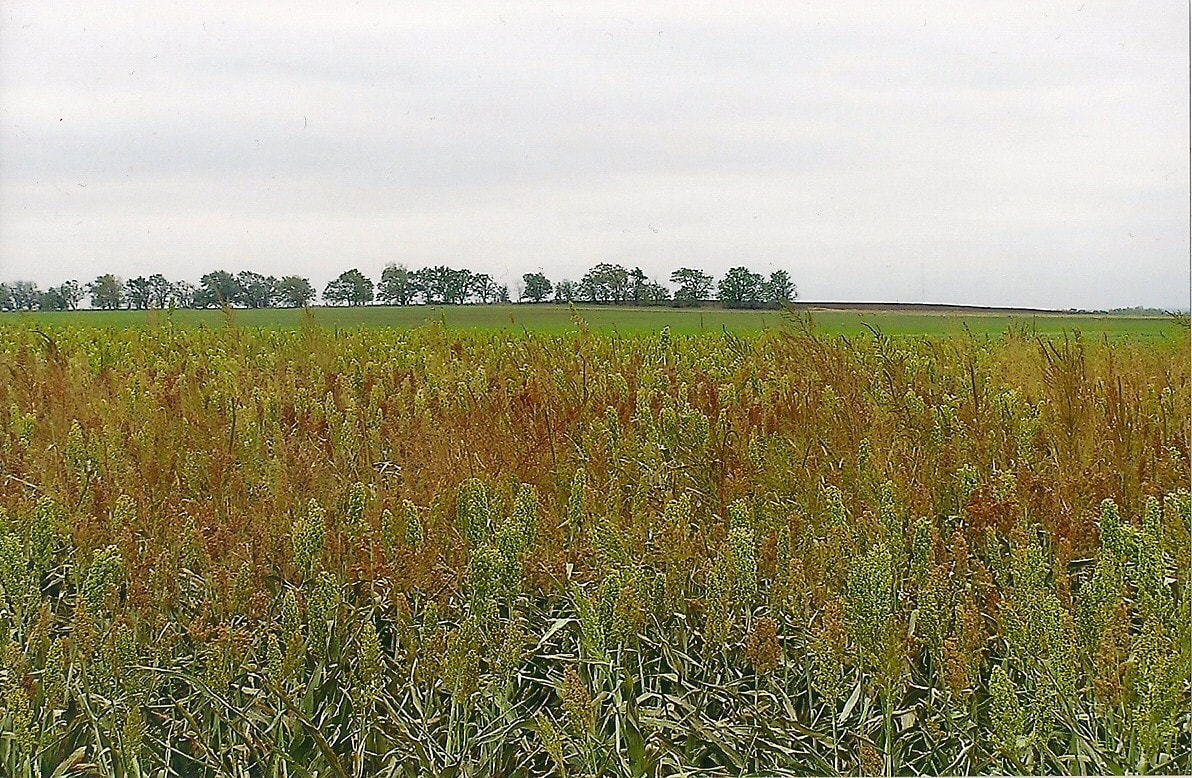