Scientist Emil O. Deere
The sudden loss of Dr. Rev. Swensson stands out to be the saddest event ever in Swedish Lindsborg's history!
In Memorian**Dr. Carl Aaron Swensson,1904 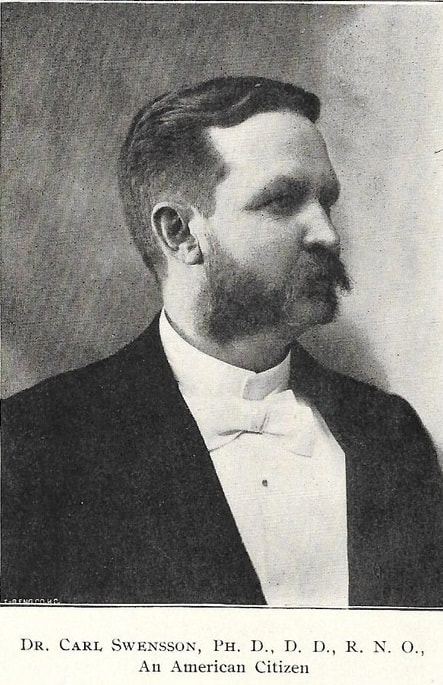 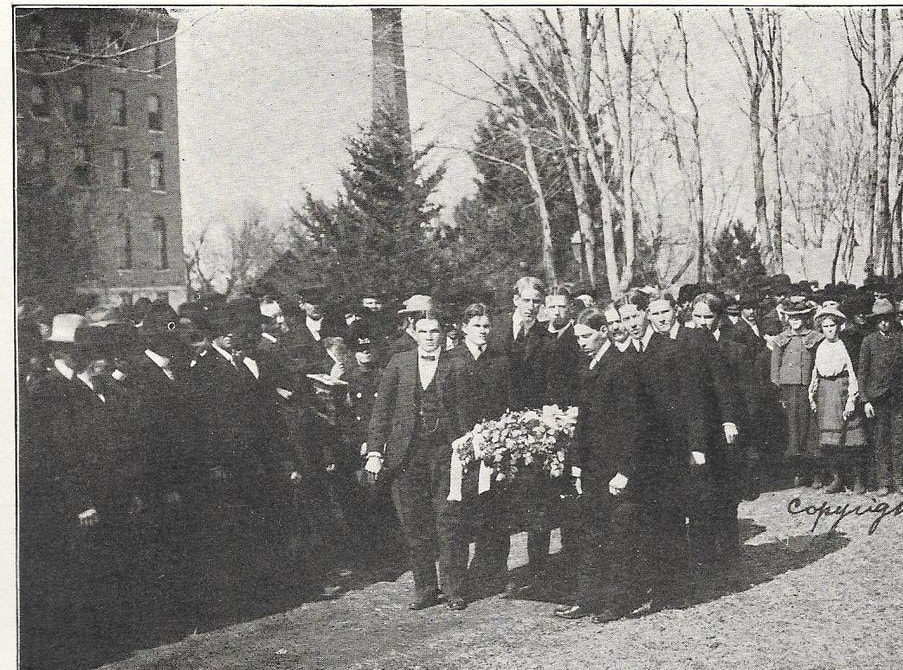 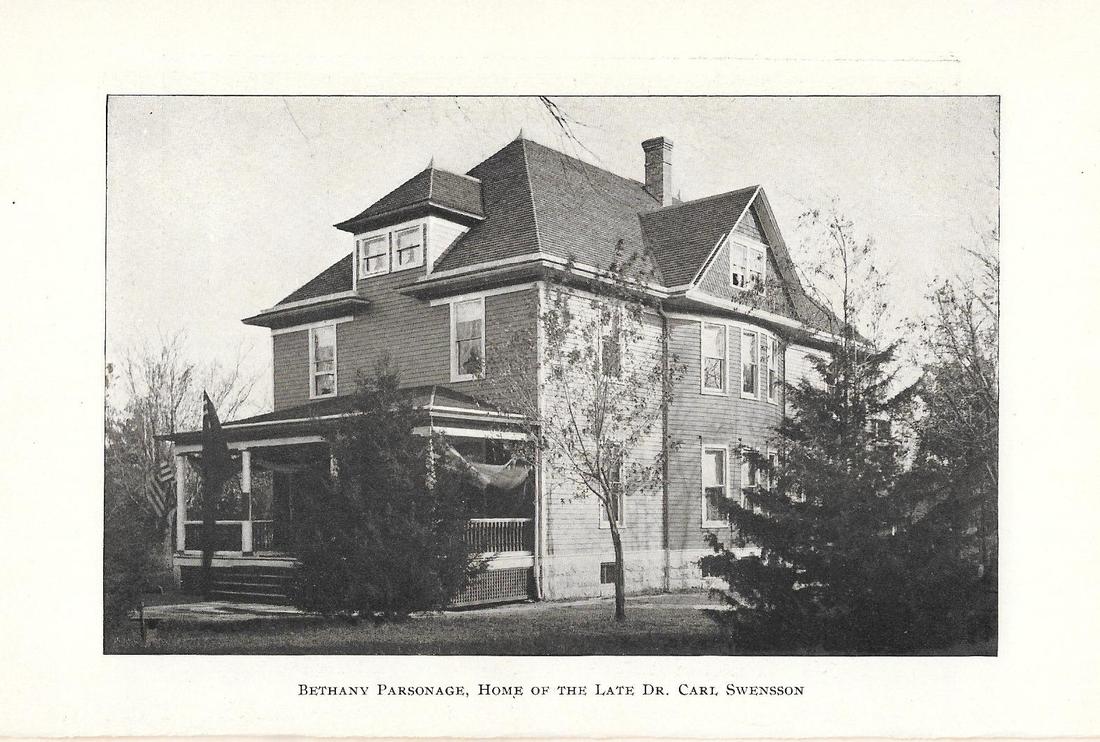 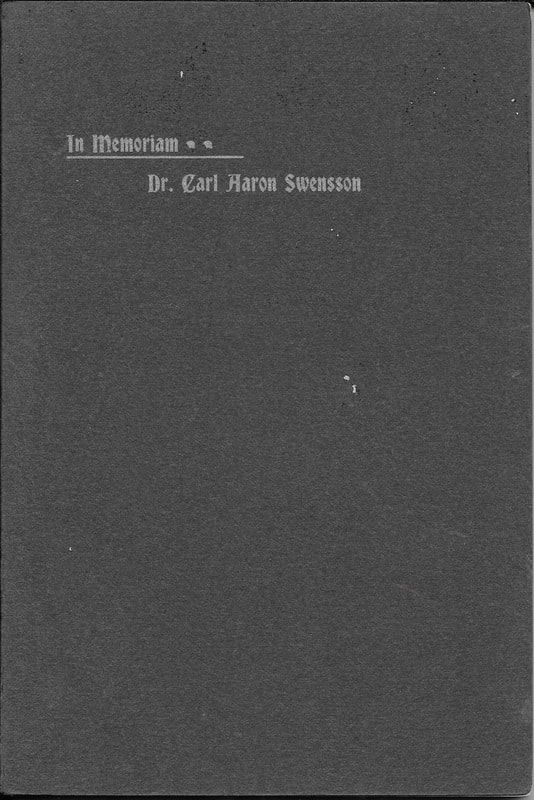 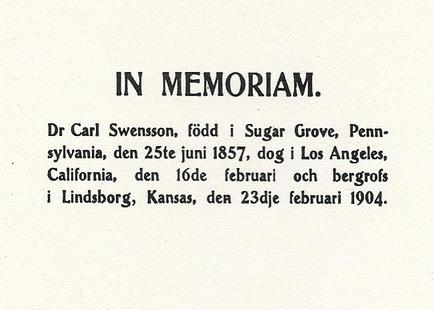 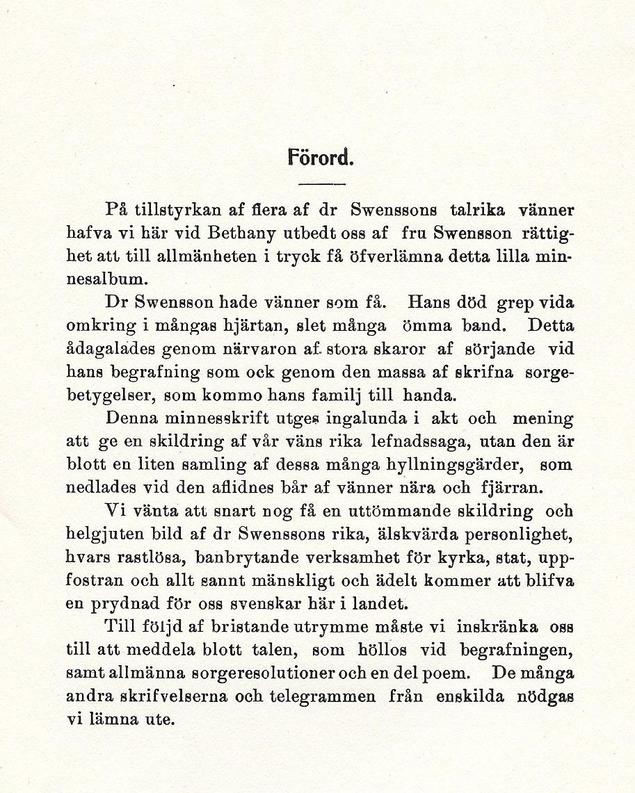 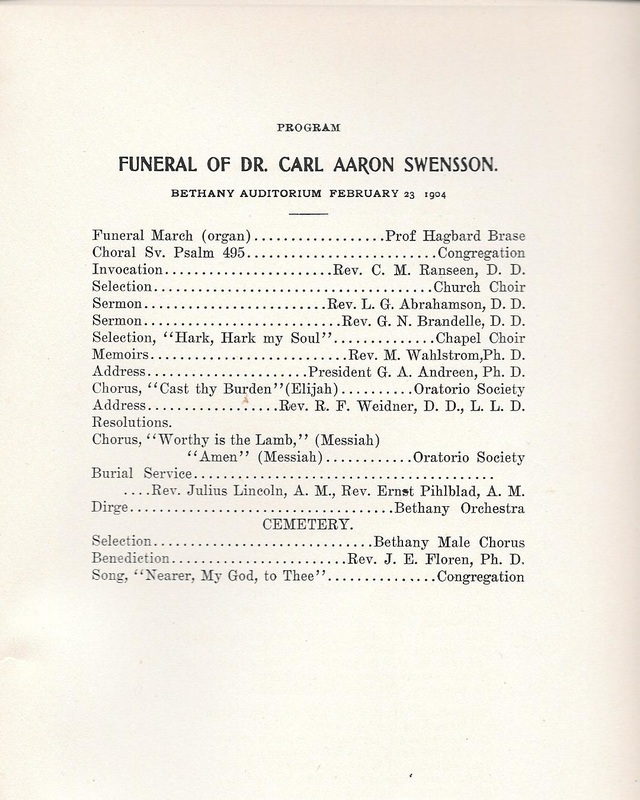 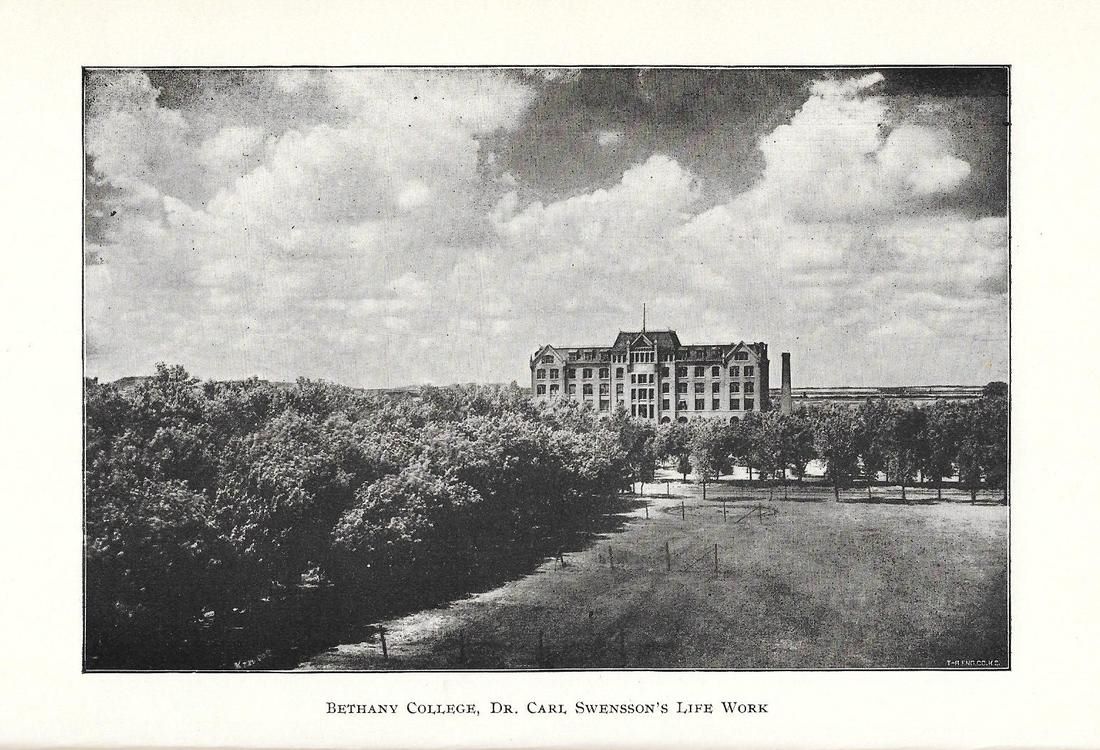 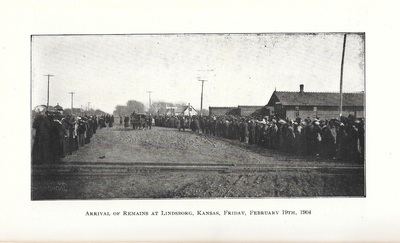 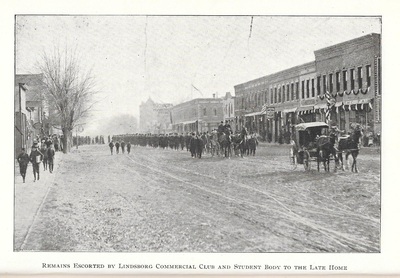 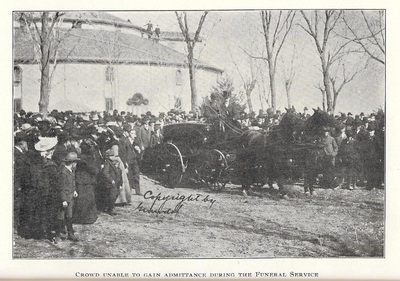 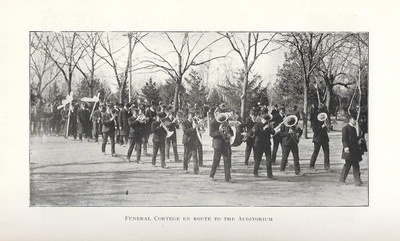 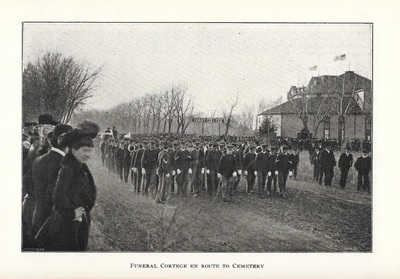 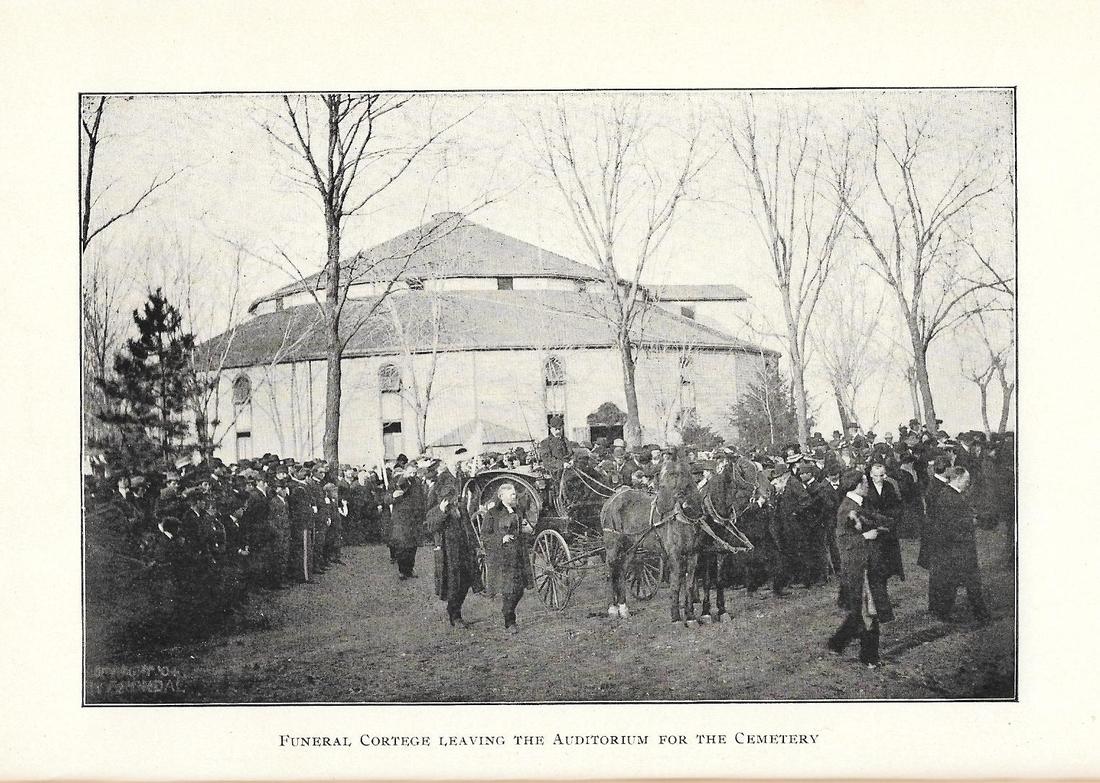 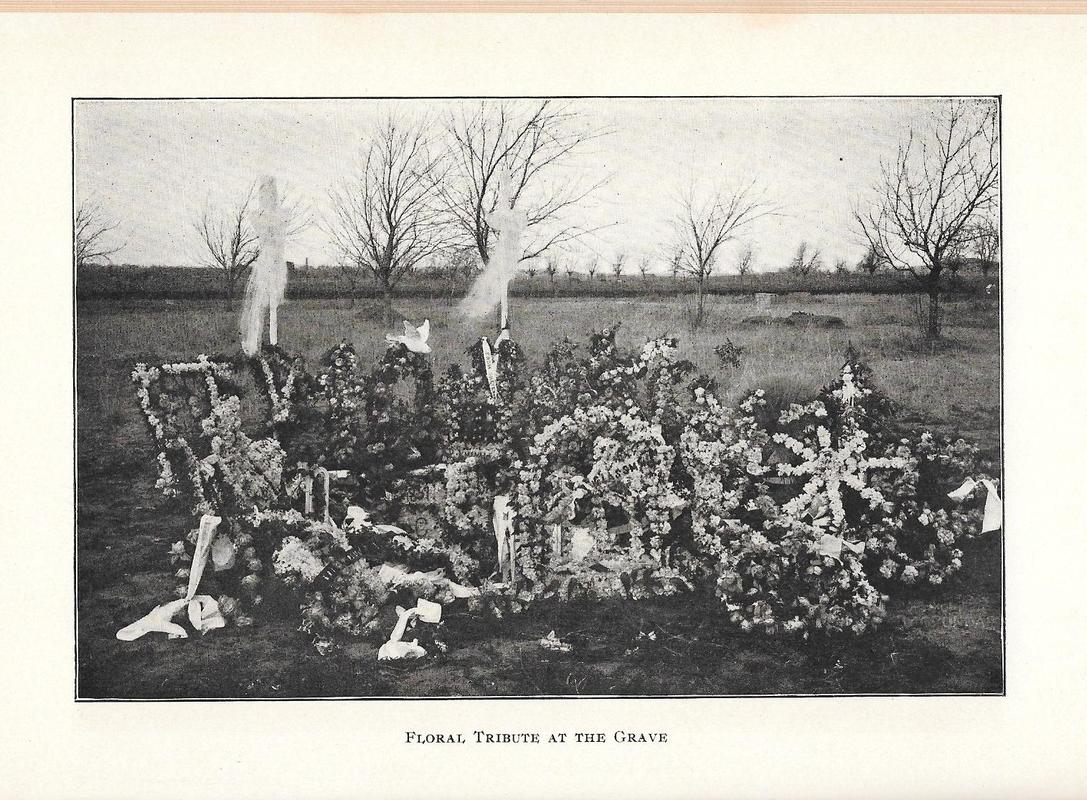 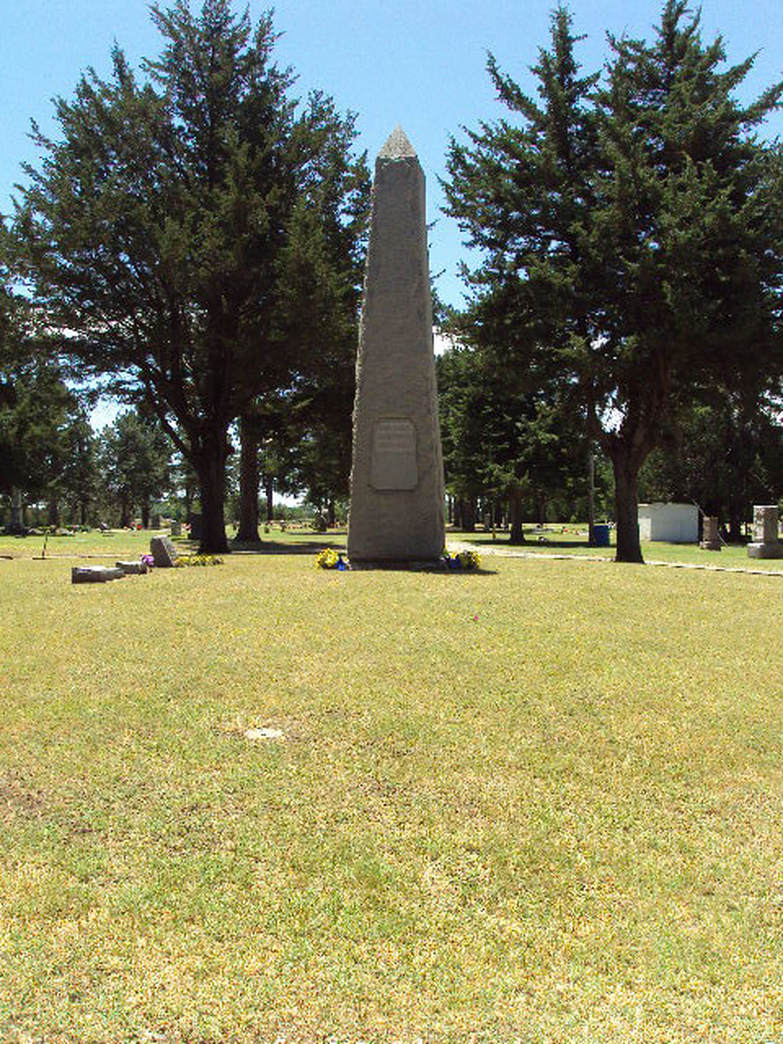