Home
<>  Their Legacy "Messiah" Performances  <>
In this particular era, the Lindsborg Messiah at Bethany was noted as "no other like it in the country!“ -  Lindquist's Bethany in Kansas
"There is only one Lindsborg and I wish to have a part in this!" -- Austrian Empire born opera singer Ernestine Schumann-Heink
"Messiah" Performers, Venues & Audiences, Press and Broadcasts
--19th & 20th centuries--
Messiah Auditorium
1895 - 1946
On the Bethany College Campus
Messiah Auditorium was also referred to as Ling Auditorium or Ling Gymnasium which had a seating capacity of 4,000.
World Renown National & International Performers at Lindsborg's Bethany College
"in their day"
~ a sampling ~
Source:  Emory Lindquist's 1975 Bethany in Kansas, the history of a college

Names of these performers are organized according to their birth year with a link to their Wikipedia information:

Messiah Performance Venues & Audiences
"in their day"
~ a sampling ~
Source: A. John Pearson Bethany College Publications Editor,  former Bethany College archivist, Lindsborg News Record:  "Renditions of Handel’s Messiah outside Lindsborg"
May 13, 1918  -- Conductor Hagbard Brase /\
​     Camp Funston (west of Junction City, KS),  4,000 seats in the All Kansas Building for soldiers of the 89th Division. Bethany Oratorio Chorus traveled by Union Pacific Railroad filling 11 coaches
Camp Funston
​Fort Riley, Kansas
Source:  Emory Lindquist's 1975 Bethany in Kansas, the history of a college, pages 167-169
"World War I was a grim reality, but "Messiah" concerts on May 13, 1918, provided an emotional uplift for soldiers of the 89th Division and others who both heard and performed that day at Camp Funston."
​PHOTO and TEXT from Lindquist's book, page 160

April 19, 1981
for
Bethany College Centennial Celebration
Live televised by PBS KTPS Wichita
to a
national and international audience of 25,000,000

March 30, 1986
including
Johann Sebastian Bach's
​ "Passion According to St. Matthew"
Live televised by PBS KTPS Wichita
to a
national and international audience of millions

See "PBS Broadcasts" below for the press release of the 1986 "An American Easter"
Kansas City, Missouri

April 17, 1988
Sponsored by the Metropolitan Lutheran Ministry of Kansas City, a consortium unit of Lutheran Social Service
for the Oratorio Society of 400-voice chorus and 65-member orchestra to perform
at the 12,000 seat capacity Municipal Auditorium 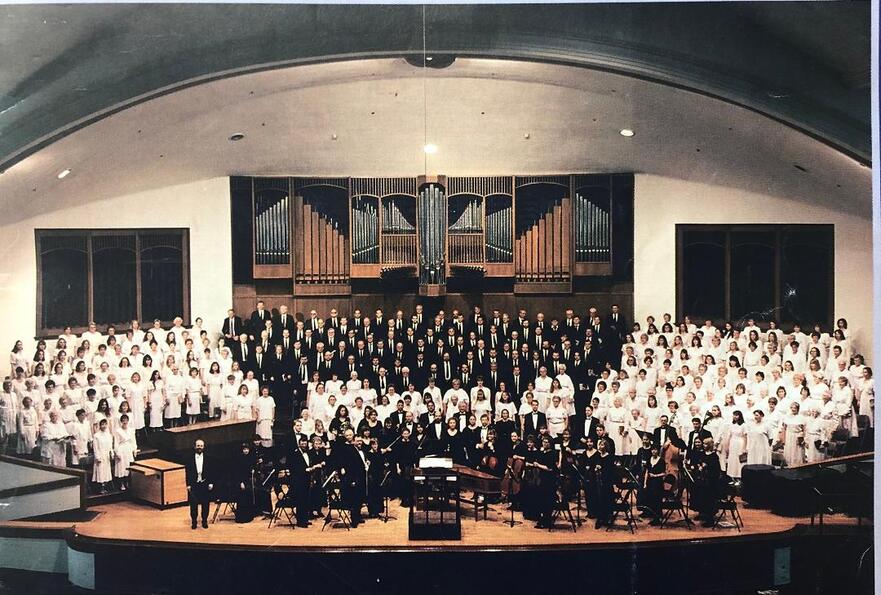 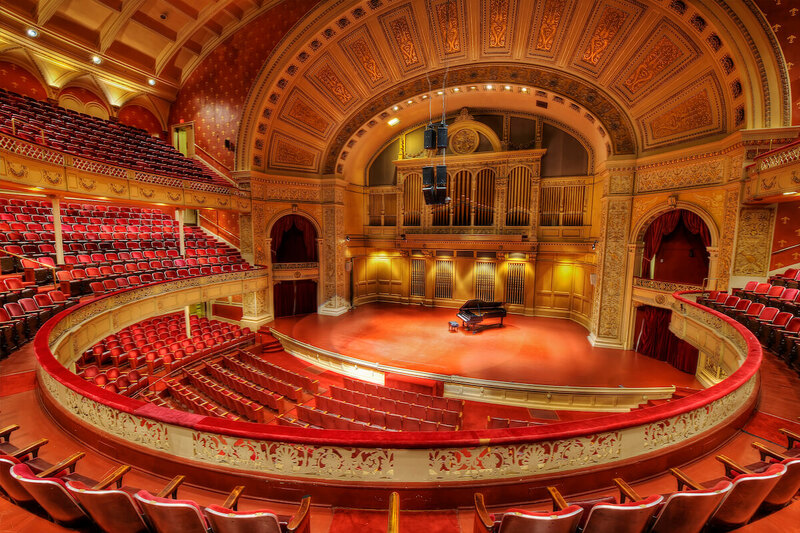 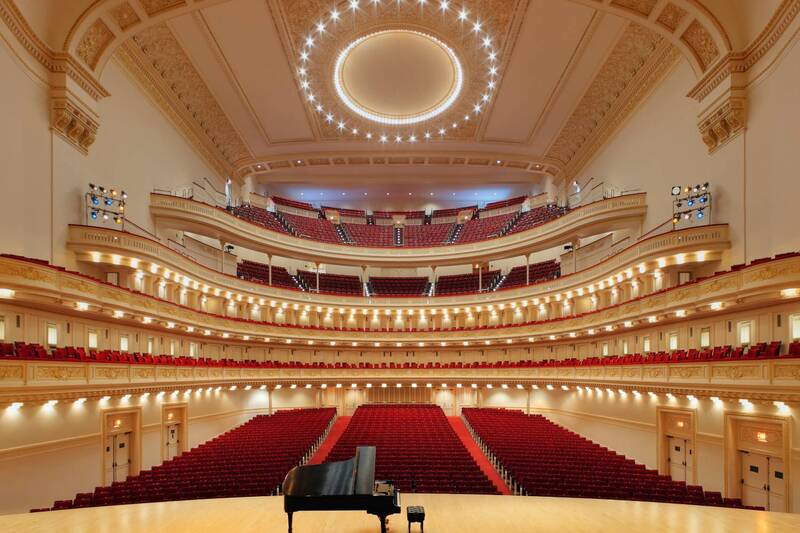 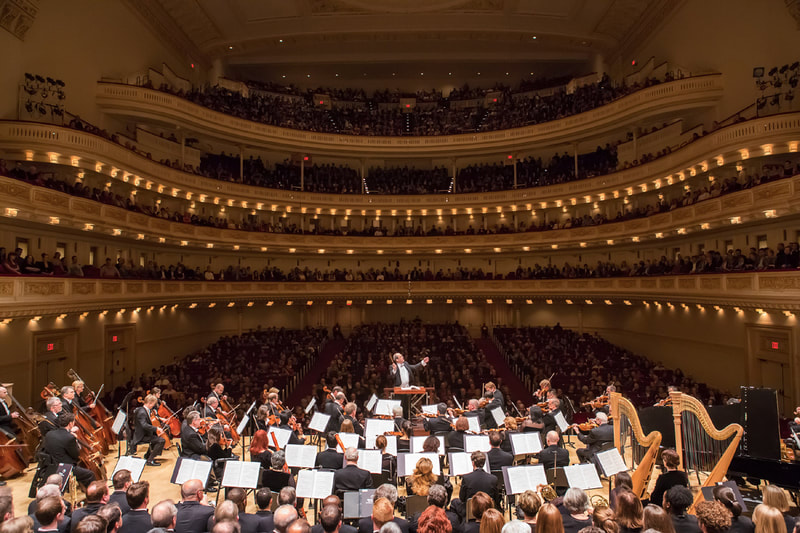 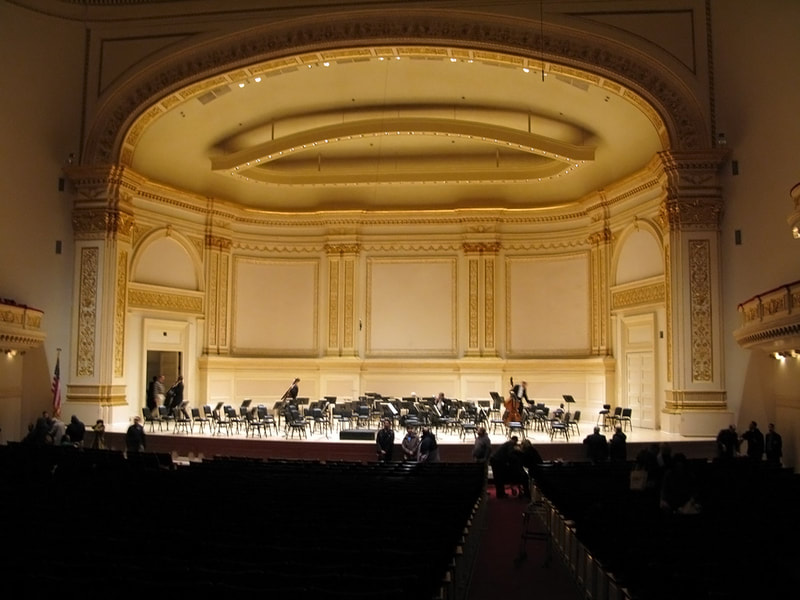 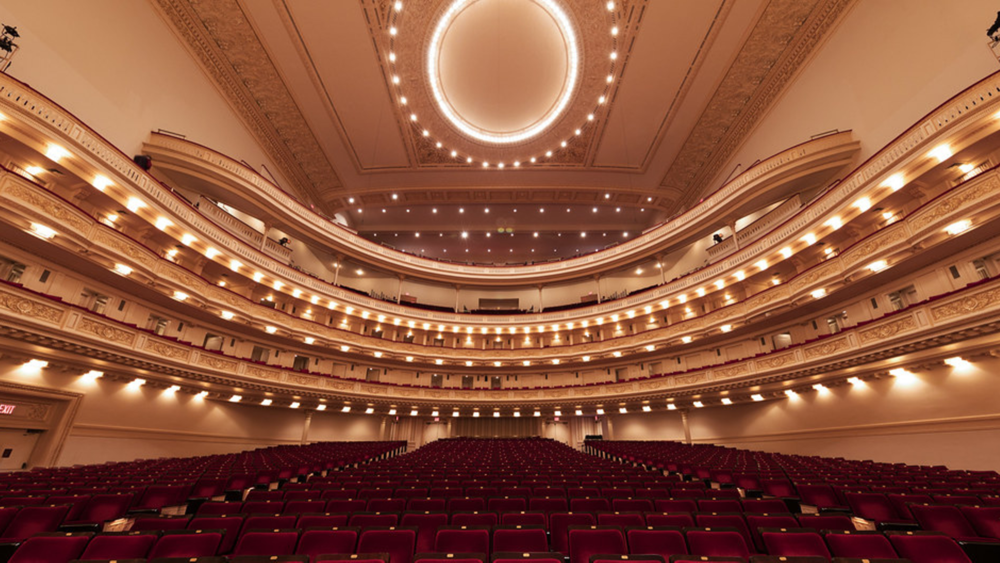 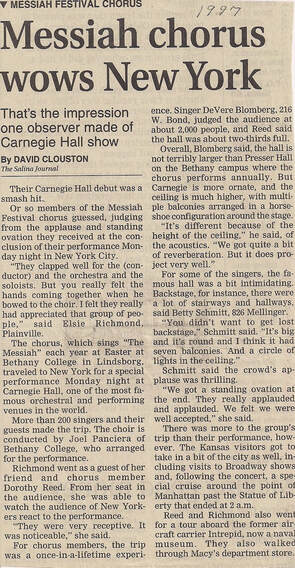 salina_journal_-__sunday_april_13_1997.pdf
Download File
The Press
"in their day"
~ a sampling ~
Source:  Emory Lindquist's 1975 Bethany in Kansas, the history of a college, pages 167-169
Ladies Home Journal, 1900      (the "first time" the Messiah Festival received national news media attention)
The April 1900 issue, page 15, by Charles M. Harger
- from Lindquist's book, page 167
Because of its surroundings, and uplifting by its earnest methods and teaching, the Easter performance of “The Messiah” by the Swedish colony at Lindsborg, in Central Kansas, is each spring one of the interesting events of the West.  A musical festival that out on the comparatively sparsely settled prairies can bring together ten thousand people during Holy Week, many of them coming two hundred miles, must be excellent indeed.  The growth of the audiences in this instance, year after year, indicates a thorough appreciation of a worthier rendering of Handel’s great oratorio.


New York Times, 1939
- from Lindquist's book, page 168
Howard W. Turtle, in 1939 wrote: “When Brase begins his stern beat for one of the great choruses of the Messiah, he draws from the chorus a body of tone that is truly magnificent in its splendor.  It is an expression in song from voices schooled to near perfection through years of training.  But it is more than that.  In Lindsborg, the Messiah is religion—as much a part of the Swedish peoples worship as the church services which they attend every Sunday.  It is an outpouring of the story they believe—the voice of John the Baptist crying in the wilderness, the birth of Jesus, His ministry, His crucifixion, and the triumphant resurrection with its resounding ‘Hallelujah.’”

Washington Star, April 5, 1953
- from Lindquist's book, page 168
A musical saga, that has no equal in this or any other country, reaches its annual climax Easter Sunday in the performance of Handel’s Messiah.  In the small Midwestern town of Lindsborg, Kansas, Handel’s great oratorio will be given today for the 197th time.  For nearly three-quarters of a century it has been the inspiration of the daily life of the inhabitants.  The story is one of the most thrilling in American history and in the annals of music.  For the performance of the Messiah not only testifies to the cultural ideals of this community, but records the preservation until the present, of qualities of mind and spirit that inflamed the pioneers whose contribution to the greatness of this country was directed by God.

-- ​First Live-Streaming Messiah Performance --
October 18, 2020
This is a new chapter for future "Messiah" performances.
Conducted by
Dr. Mark Lucas
With severe modifications due to the Covid-19 pandemic,
Dr. Lucas and members of the Bethany College Oratorio Society performed marvelously! 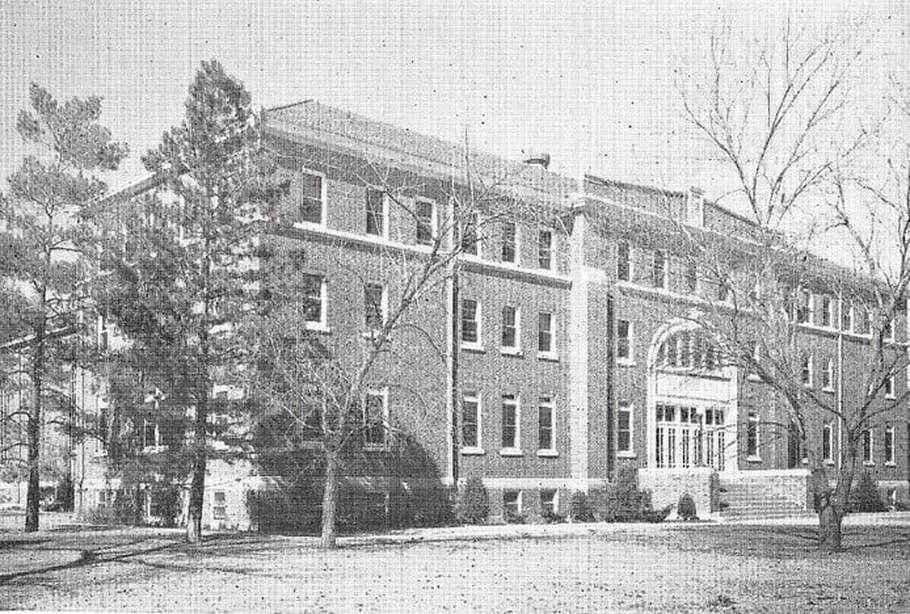 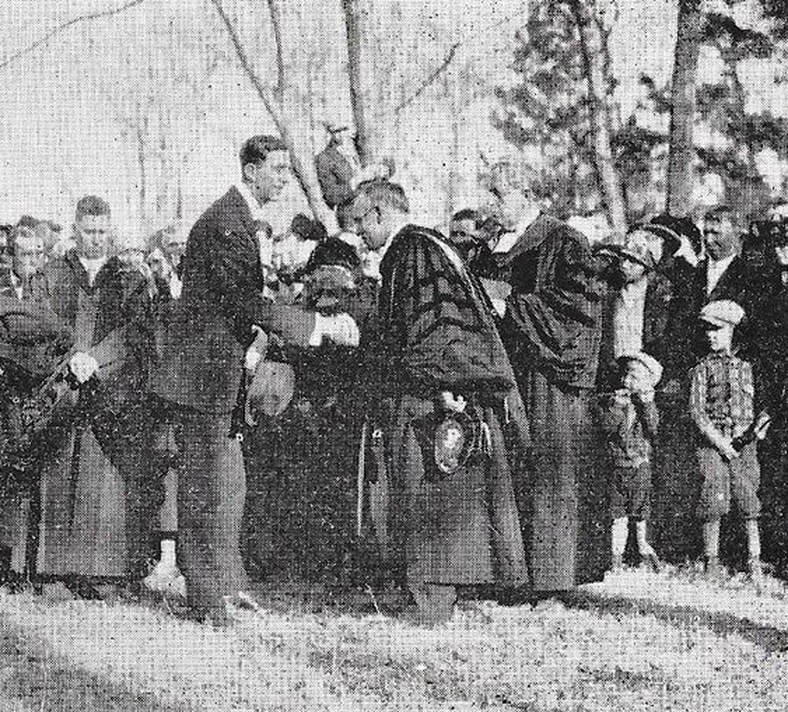