"The Swedish heritage of the Smoky Valley is worth the time it takes to pass it on to a child.
Tell them the stories, teach them the traditions, and pass on to each one the legacy of the Pioneer Cross."
--- Thomas N. Holmquist, 1994, Pioneer Cross
Mr. Thomas N. Holmquist
~ Chronicling Swedish Augustana Lutheran Smoky Valley Freemont and Salemsborg settlements
neighboring Lindsborg
ALL TO BE REVISED 1 9 22
1994
Pioneer Cross
Swedish Settlements Along the Smoky Hill Bluffs

- The new home of the Dalarna and Småland Swedes of 1869 -
This book is such a beautiful, personal, and well documented book!  In Mr. Holmquist's dedication of his book, he writes:
"This book is dedicated to my father, Darrel Holmquist, and to the memory of my uncle, Evan Holmquist.  They planted a seed, repeated the stories, and nurtured a sense of history and the true heritage of the Smoky Valley of Kansas in the heart of a small boy."

​From this colony would be established such communities as Falun, Salemsborg, Freemount, and Smolan that would be much smaller in populations to that of Lindsborg, yet would establish in 1869 the Freemount and Salemsborg churches, the same year as the establishment of Lindsborg's Bethany Church, all of which belonged to the Augustana Lutheran Synod.
1994 Published, 128 Pages 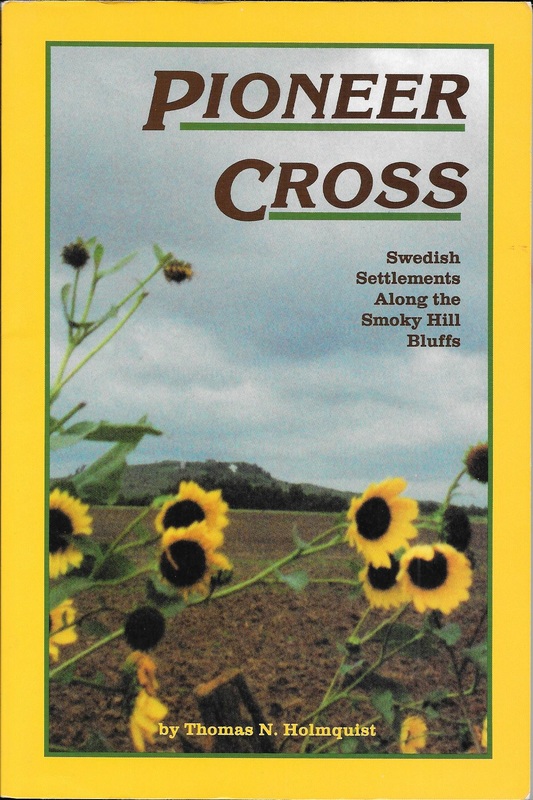 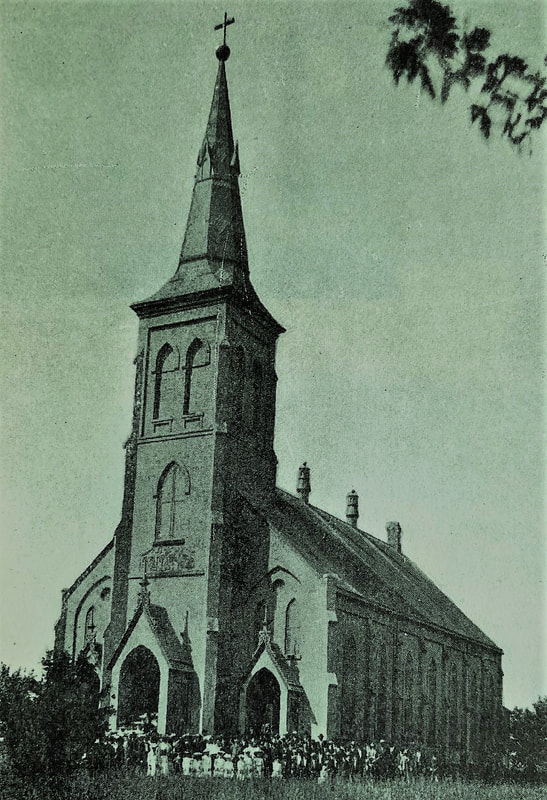 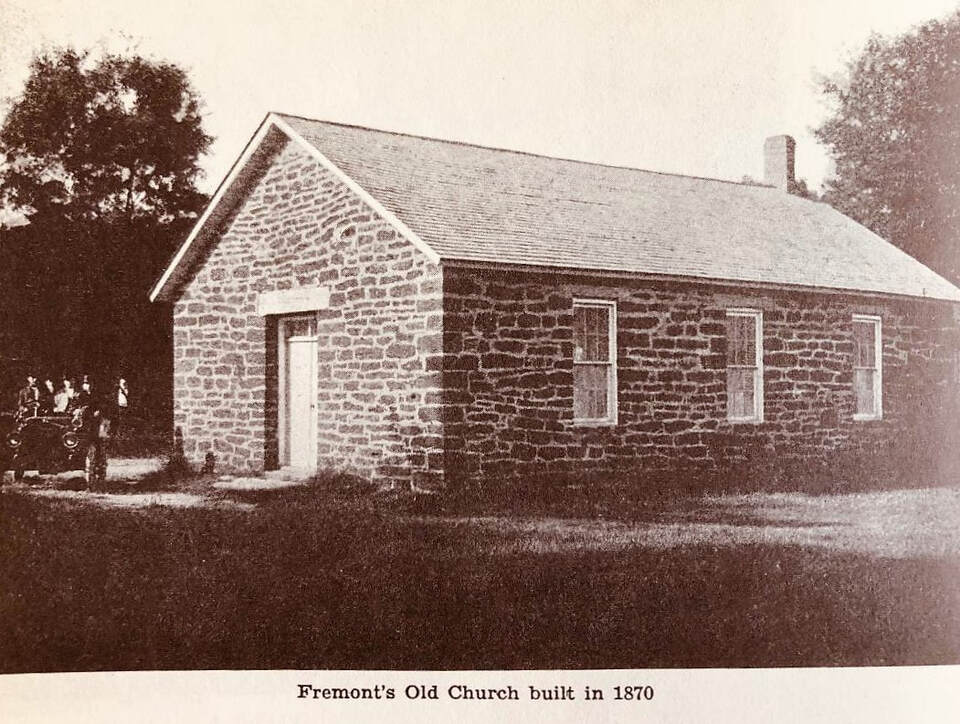 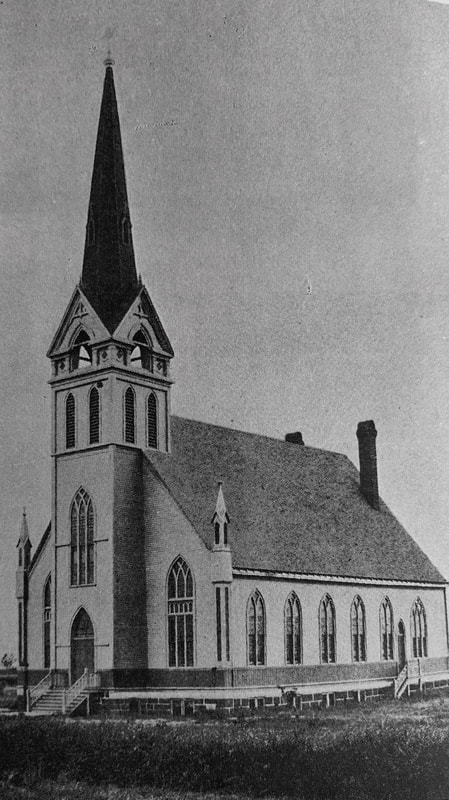 (Mr. Holmquist's "Pioneer Cross" can be found at amazon.com.)​
*     *     *
Swedes: TheWayTheyWere
~ restoring lost local histories ~
reconnecting past to present
*     *     *
All color photography throughout Swedes: The Way They Were is by Fran Cochran unless otherwise indicated.
Copyright © since October 8, 2015 to Current Year
as indicated on main menu sections of
www.swedesthewaytheywere.org.  All rights reserved.