References, facts and quotes I used were from the works of these persons--the unsung heroes of Swedish American history in Kansas.
Smoky Valley Writers on "The Other Swedes"*
~ Recognizing and Honoring Them and Their Works ~

Without the work of these individuals for me to draw on, the background for Swedes could have never been written.  In a large or a small way, I have used material from their works found below.  Here is to recognizing and honoring them for their "good works" of restoring, preserving and promoting the Swedish American histories and cultures found in the Smoky Valley!

A. John Pearson
" Editor-at-Large" -- for the many local historical written works by "The Other Swedes"
John Marshall
Former Lindsborg News-Record editor-owner
who shared timely important historical stories,
that could have been lost,
on the other Swedes in the community

Under the leadership of  Dr. Rev. Carl Aaron Swensson,
founder and president of Bethany, until his February 1904 death,
a Bethany College yearly review was of great importance to him,
written by him and other Swedes.
These are the two (2) such "yearly reviews" that remained in the Sohlberg Deere Estate,
parts of which I used in Swedes.
2012
Karen A. Humphrey
Swedish American, wife of Rev. Charles W. Humphrey
(former Pastor of Lindsborg's Bethany Lutheran Church)
Former Bethany College Vice President
2012 Published, 126 Pages 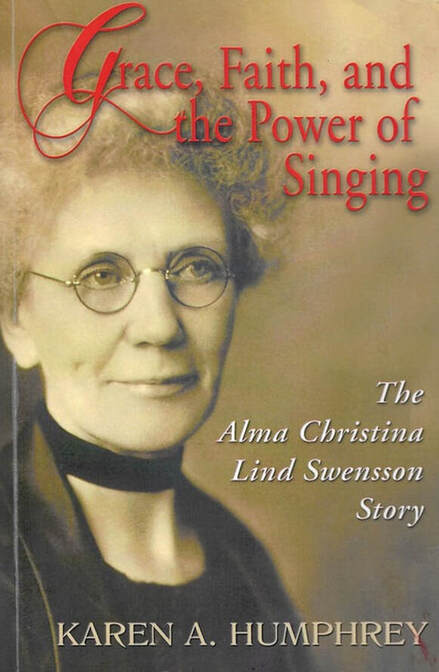 1917 / 1978
Anna Olsson
Young daughter of Swedish Pastor Olof Olsson,
founder of Bethany Evangelical Lutheran Church & Lindsborg, work was translated from her 1917
" En Prýýrieunges Funderingar "
into English by
By Martha Windblad
titled
" A Child of the Prairie "
and edited by
Elizabeth Jaderborg
1978 Published, 121 pages 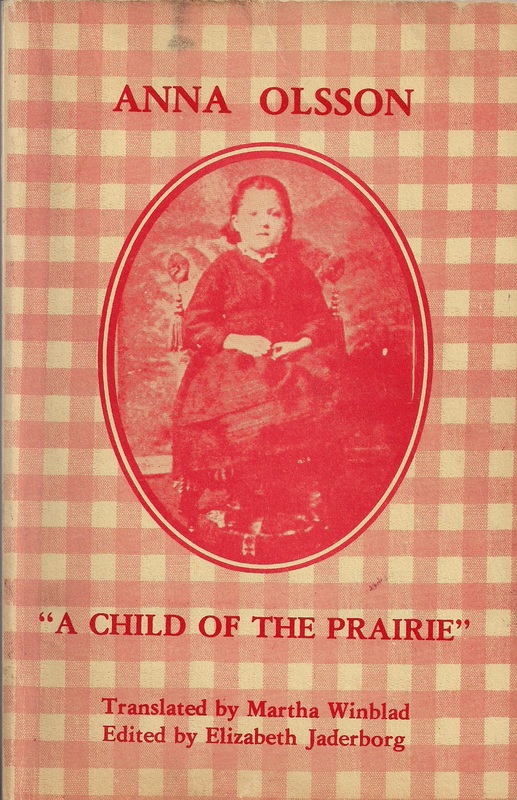 Go Here to learn more about Bethany in Kansas.

*     *     *
Swedes: TheWayTheyWere
~ restoring lost local histories ~
reconnecting past to present
*     *     *
All color photography throughout Swedes:  The Way They Were is by Fran Cochran unless otherwise indicated, or obviously concluded it is not.
Copyright © 2019 www.swedesthewaytheywere.org.  All rights reserved.