​"The Other Swedes"
​​~ Honoring Them and Their Works
The Smoky Valley Writers on "The Other Swedes"
~ Their legacy listing and Swedish American legacy collection
Without the works of these authors to draw on, Swedes could have never been written.  In a large or a small way, I have used their articles, publications, and books; and, I have made every effort to credit their works.

Let us now recognize and honor these authors and their good works – their cherished and treasured legacy collection.
​<>  Their Swedish American Legacy Collection  <>
*   *   *
Mr. A. John Pearson
Founder of "Smoky Valley Historical Publications" and "Bethany College Press"
"Editor-at-Large" for many Smoky Valley books and writings on "The Other Swedes"
A behind the scenes' excellent writer, specializing in short writings, go HERE for an example,
"A Short History of Bethany"

For her works:
​1965, 1967, 1973, 1976, 1990
Lindsborg on Record     Living in Lindsborg And Other Possibilities     Talk About Lindsborg
Why Lindsborg?
Two Reprints (from Swedish Pioneer Historical Quarterlies):
Selma Lind and Lindsborg, 1980;
Swedish Architectural Influence in the Kansas Smoky Valley Community, 1981

​For his works:
​2011, 2014, 2016
Lindsborg Then And Lindsborg Now      The Founding of Lindsborg
Special Visitor to Lindsborg, April 17, 1976, King Carl XVI Gustaf of Sweden
go Here
​​*   *   *
​Mr. Chris Abercrombie
​(1949 - 2017)
~ Remembering him as the "historian," the SVHA president, and his body of work
(His writings are found in the Lindsborg News-Record, the Smoky Valley Historical Association Website and Newsletters.)
To learn more , go HERE
Mr. Tim Stewart
President of the SVHA continues producing and writing for the Newsletter, as his predecessor Mr. Abercrombie did.
​*   *   *
Mr. Thomas N. Holmquist
~ Chronicling key Swedish Augustana Lutheran Smoky Valley settlements other than Lindsborg
~ with information on the forming of the Swedish Augustana Lutheran Church (Synod) of North America
​
​For his work:
1994
Pioneer Cross -- Swedish Settlements Along the Smoky Hill Bluffs
go Here
​*   *   *
Rev. Eugene K. Nelson and the Bethany Home Writers
~ Chronicling the "only known written" story on the beginnings of Bethany Home
1986
For their works found in
The Bethany Home Story
(the excerpts)
go Here to
Their "Bethany Lutheran Home"
Since 1907 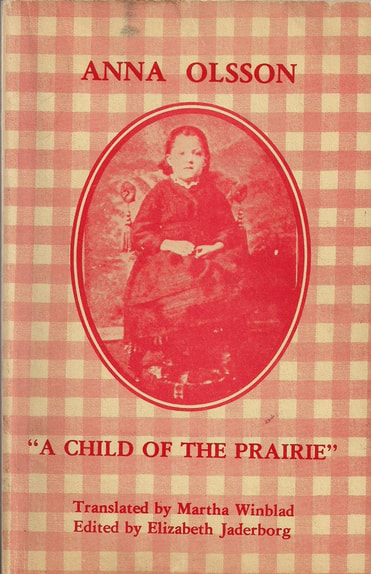