"May be the last stone house of its kind in the area." -- Bill Carlson, 2006
​
- The similarities of Swede House to Bethany Lutheran Church Founder and Pastor Olsson's stone house are striking. - 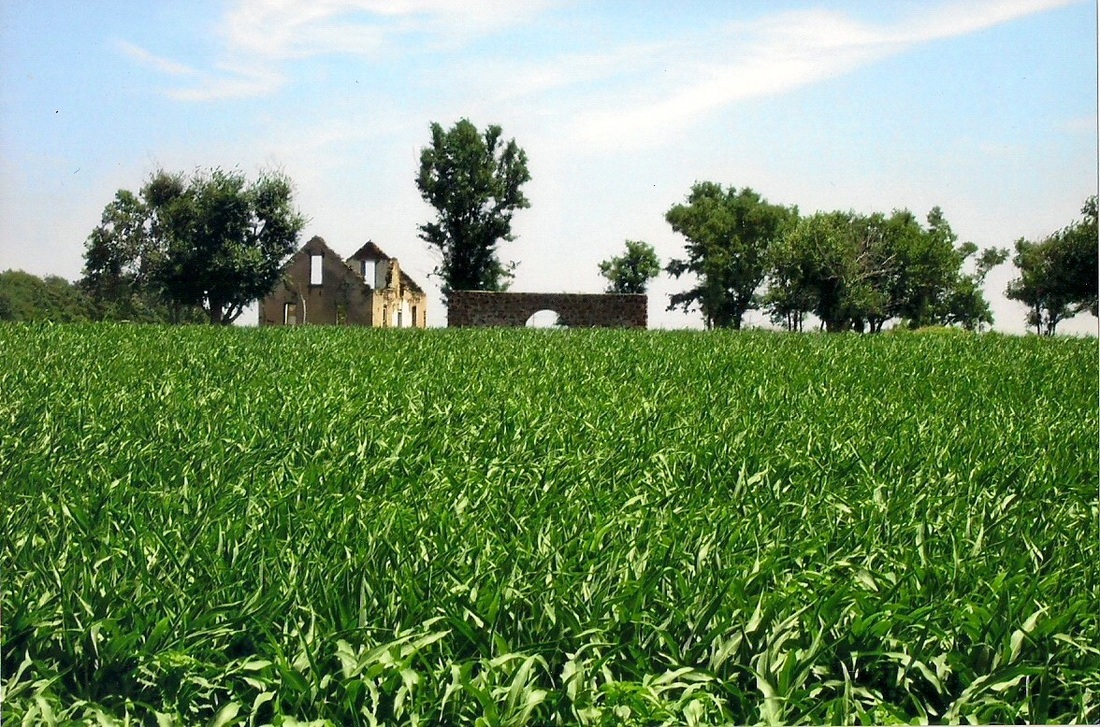 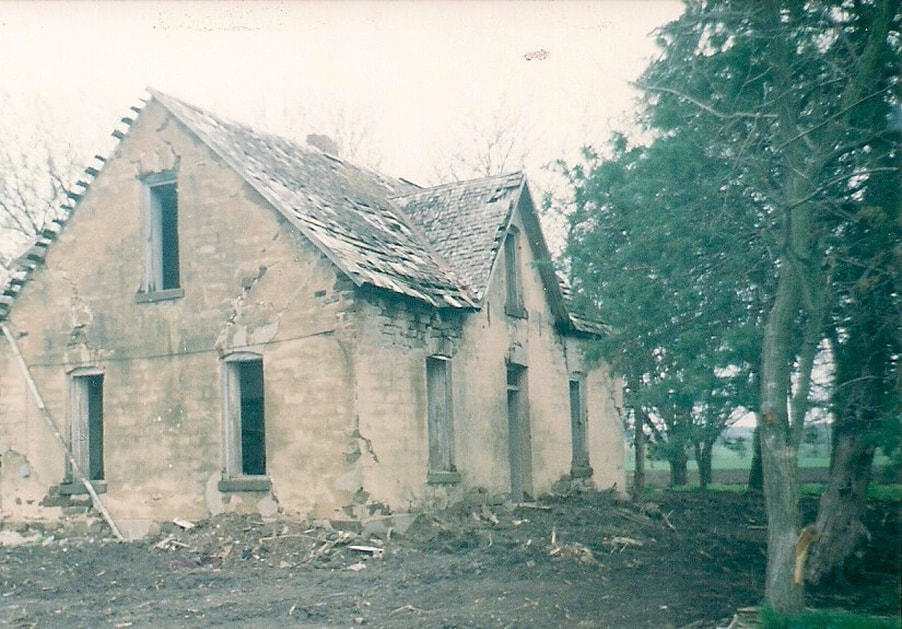 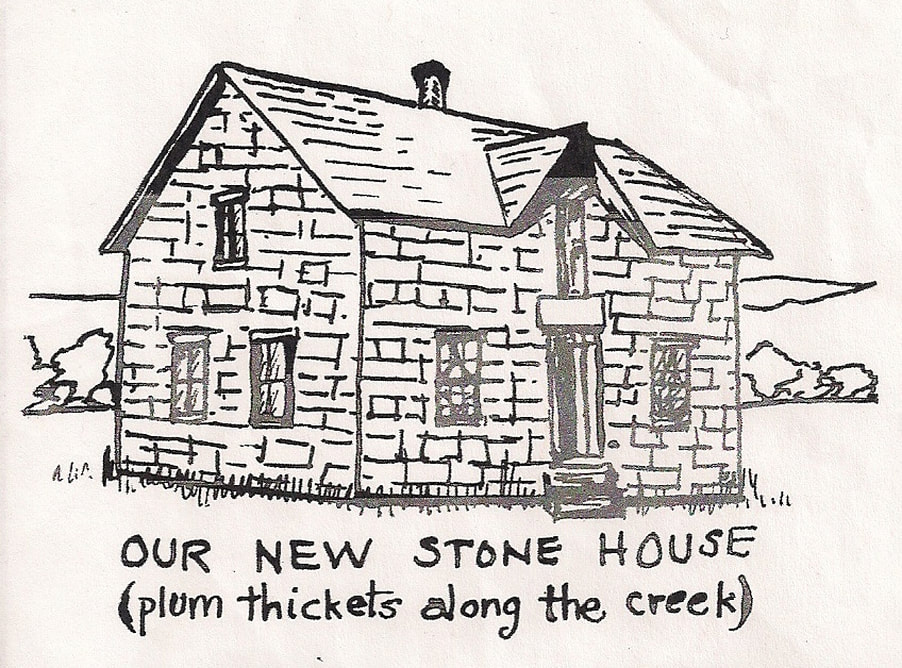 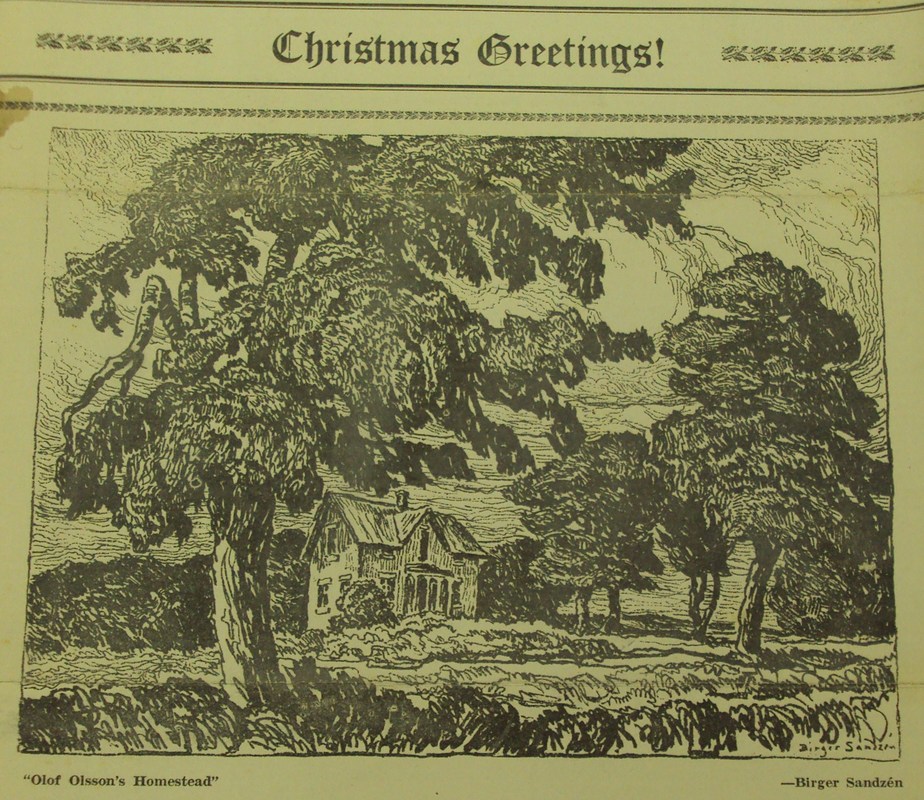 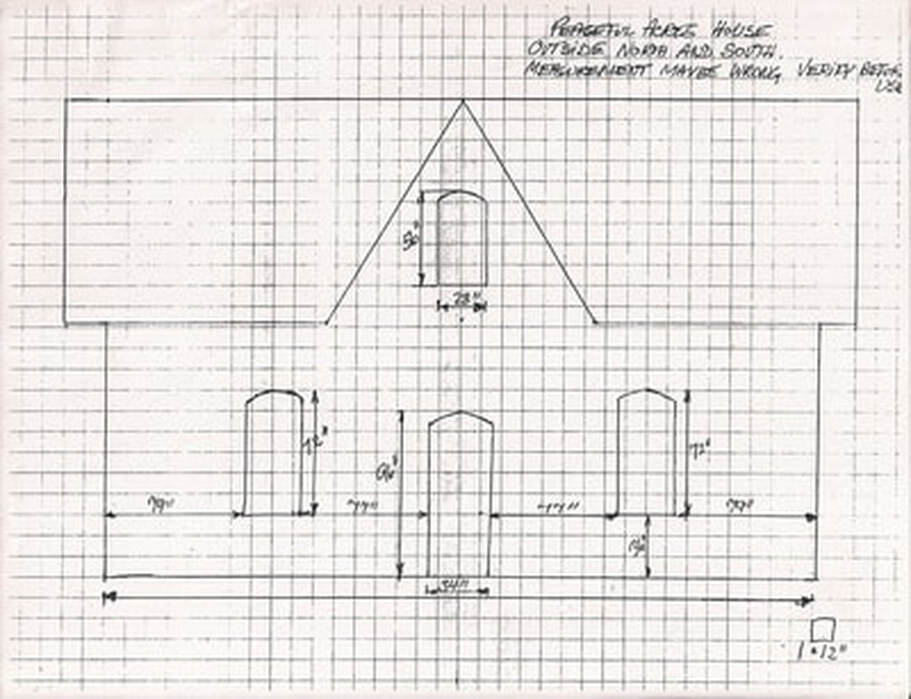 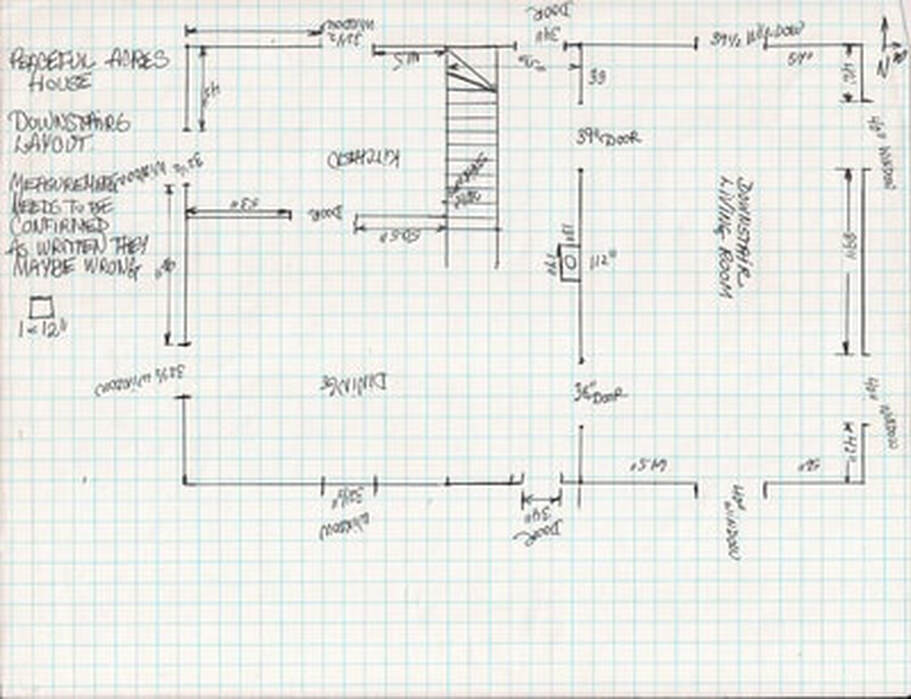 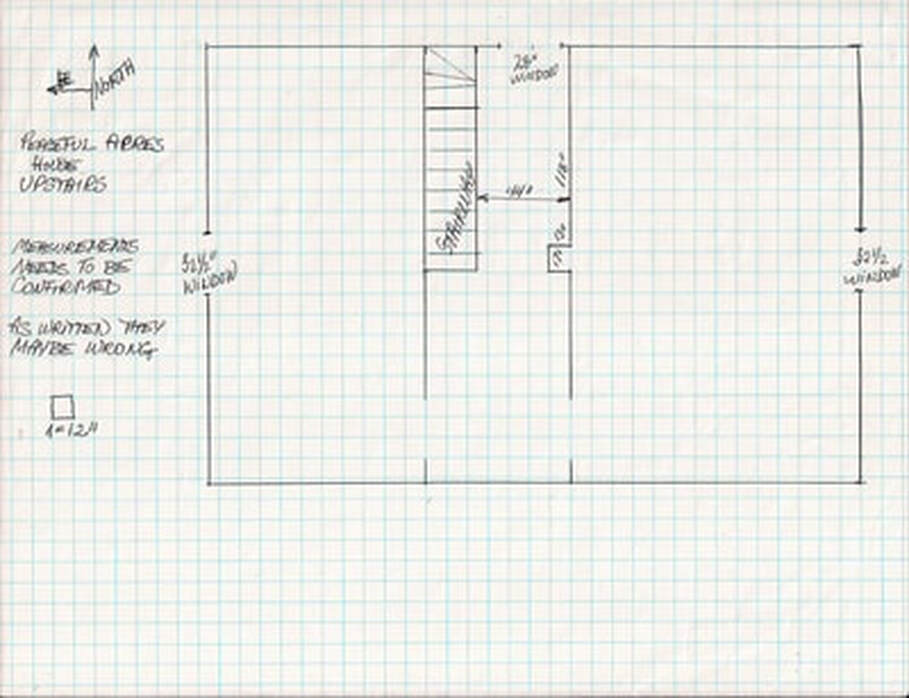 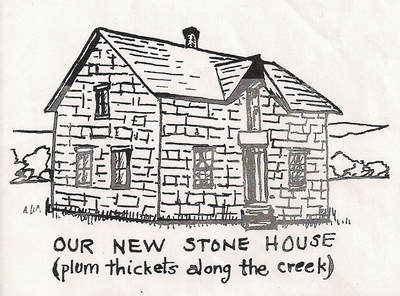 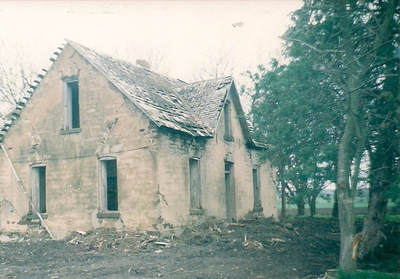 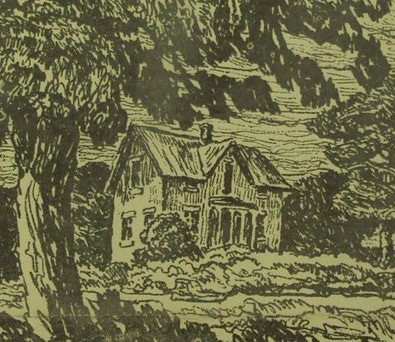 ​To return to SwedishAmericana, go HERE

​
*     *     *
Swedes: TheWayTheyWere
~ restoring lost local histories ~
reconnecting past to present
*     *     *
All color photography throughout Swedes: The Way They Were is by Fran Cochran unless otherwise indicated.
Copyright © since October 8, 2015 to Current Year
as indicated on main menu sections of
www.swedesthewaytheywere.org.  All rights reserved.