The Lindsborg Historical Society would name the road "Swensson Drive" in honor of the dynamic Swedish Rev. Dr. Carl Aaron Swensson, the founder of Bethany College and second pastor of Bethany Lutheran Church.  Preceding the completed road, first there would be laid out a footpath from the valley floor to the top of the Bluffs which would be named the “Olsson Trail,” honoring Swedish pioneer Pastor Olof Olsson, who with his Värmland, Sweden immigration party would arrive in June to Lindsborg, which had only been named on February 20, 1869.  Pastor Olsson would found Lindsborg's first church, the Swedish Evangelical Lutheran Bethany Church on August 19, 1869. 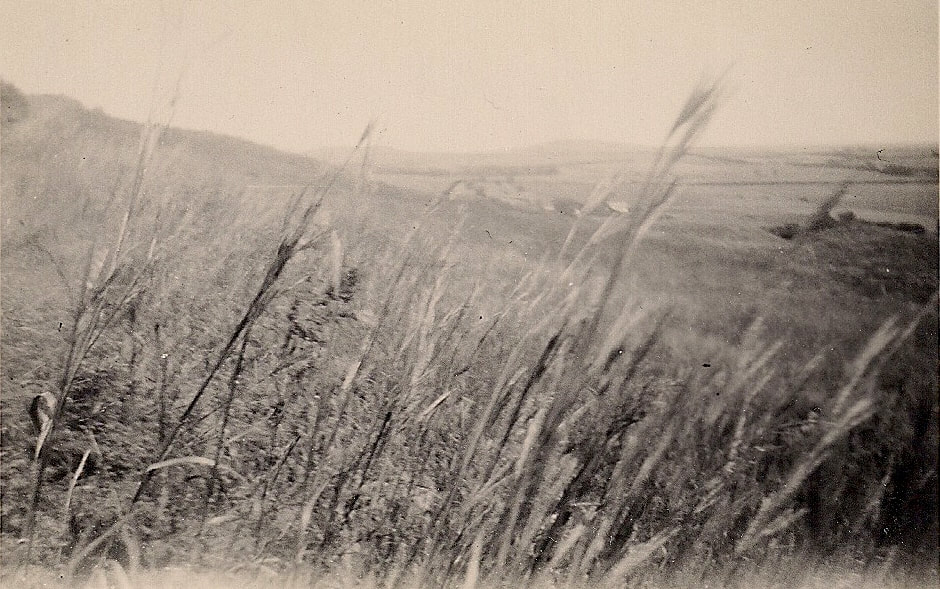 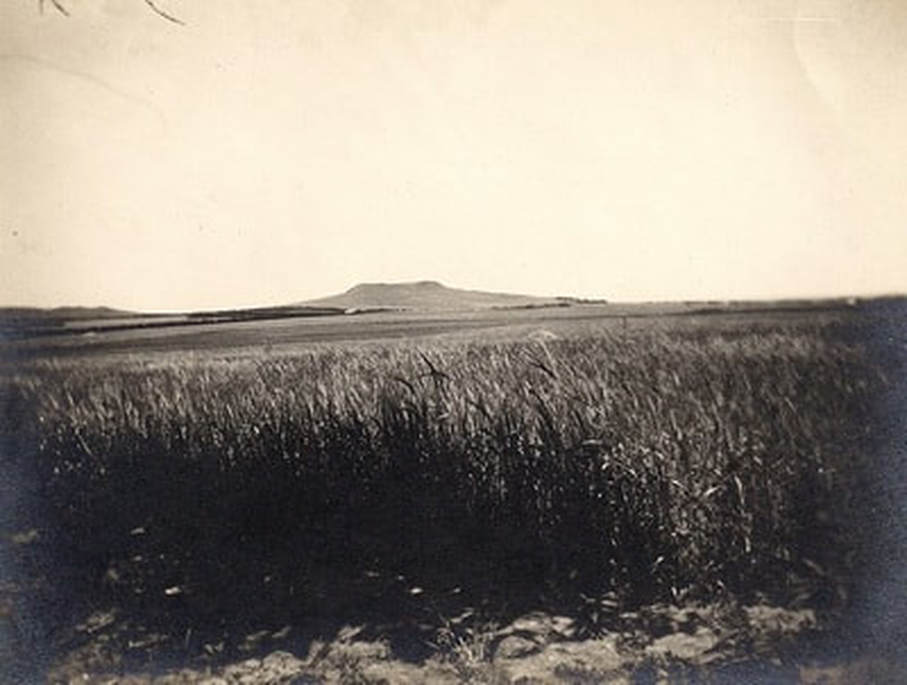 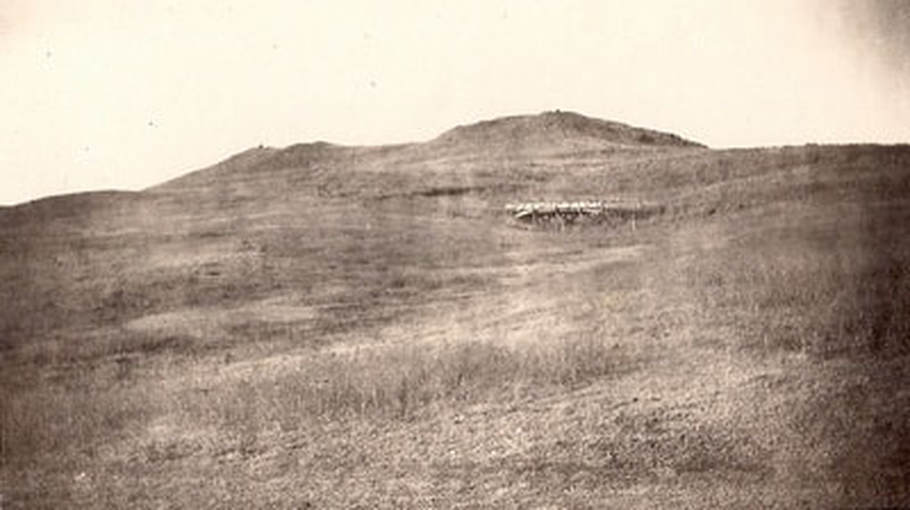 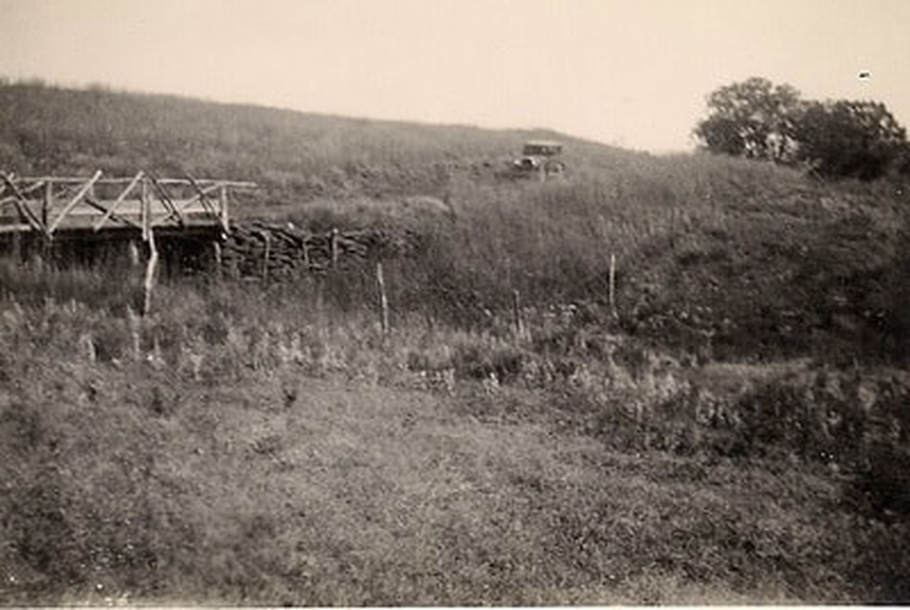 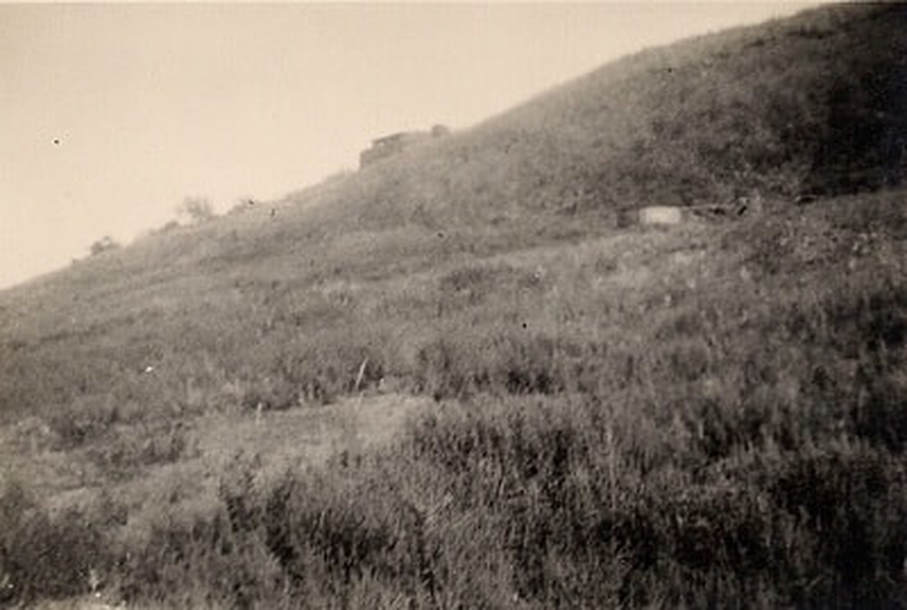 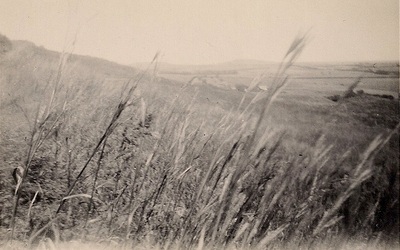 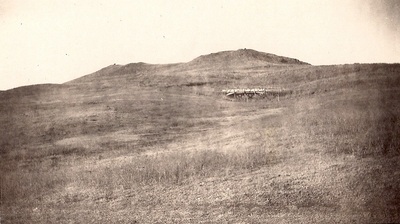 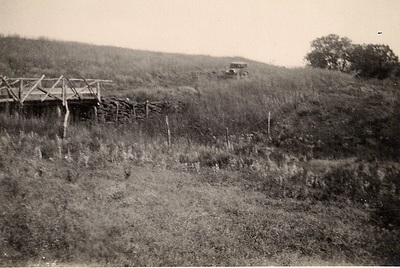 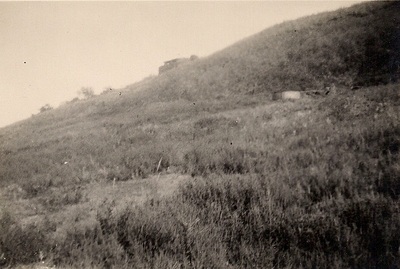 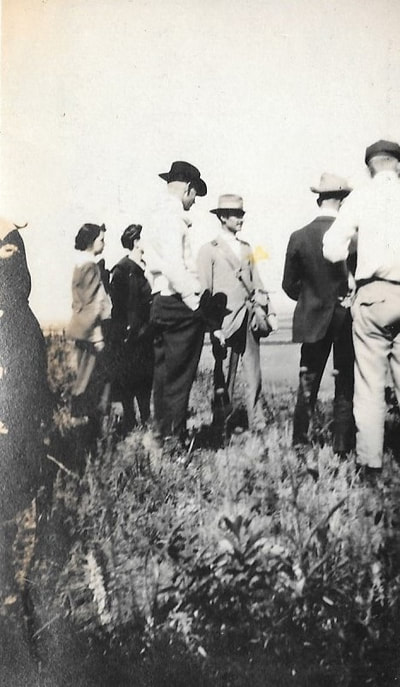 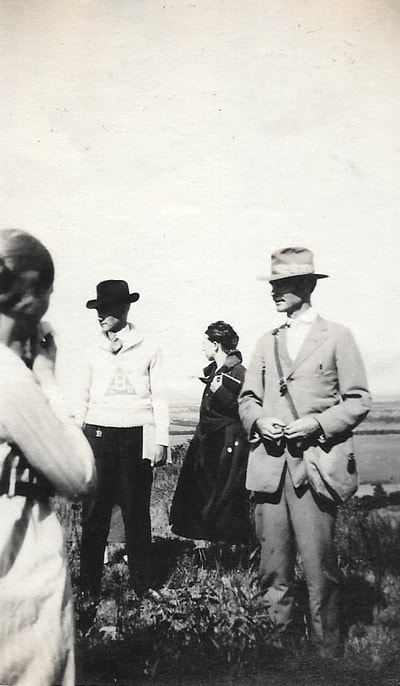 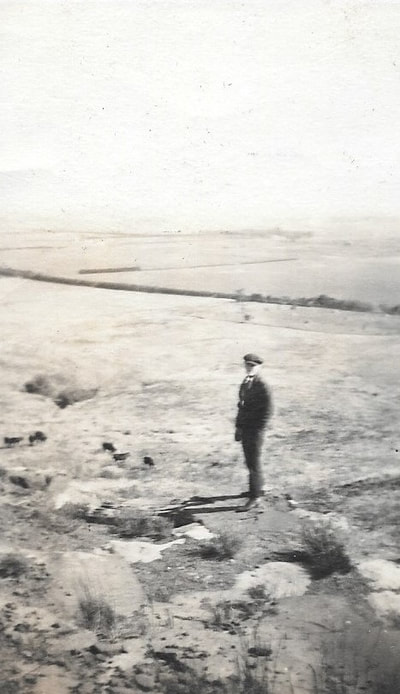 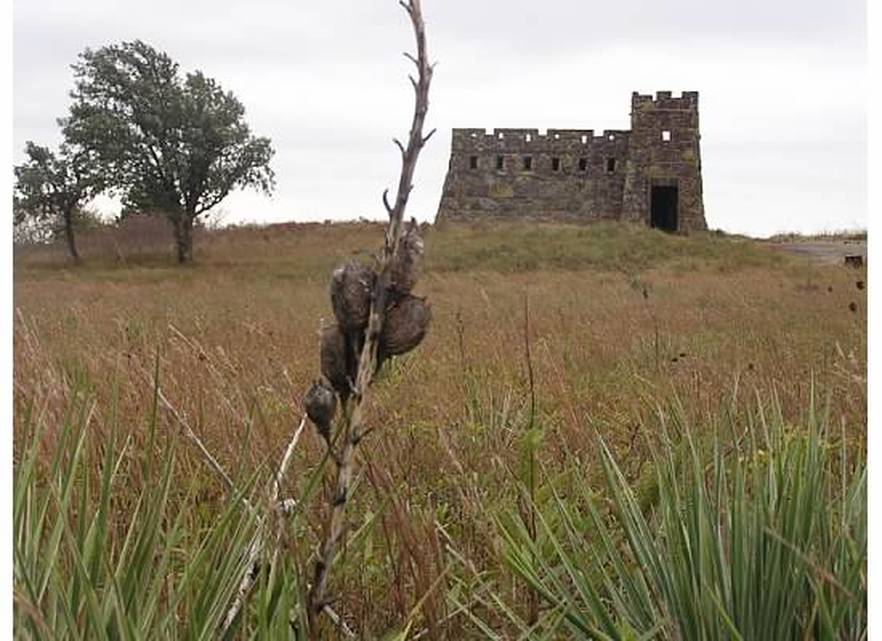 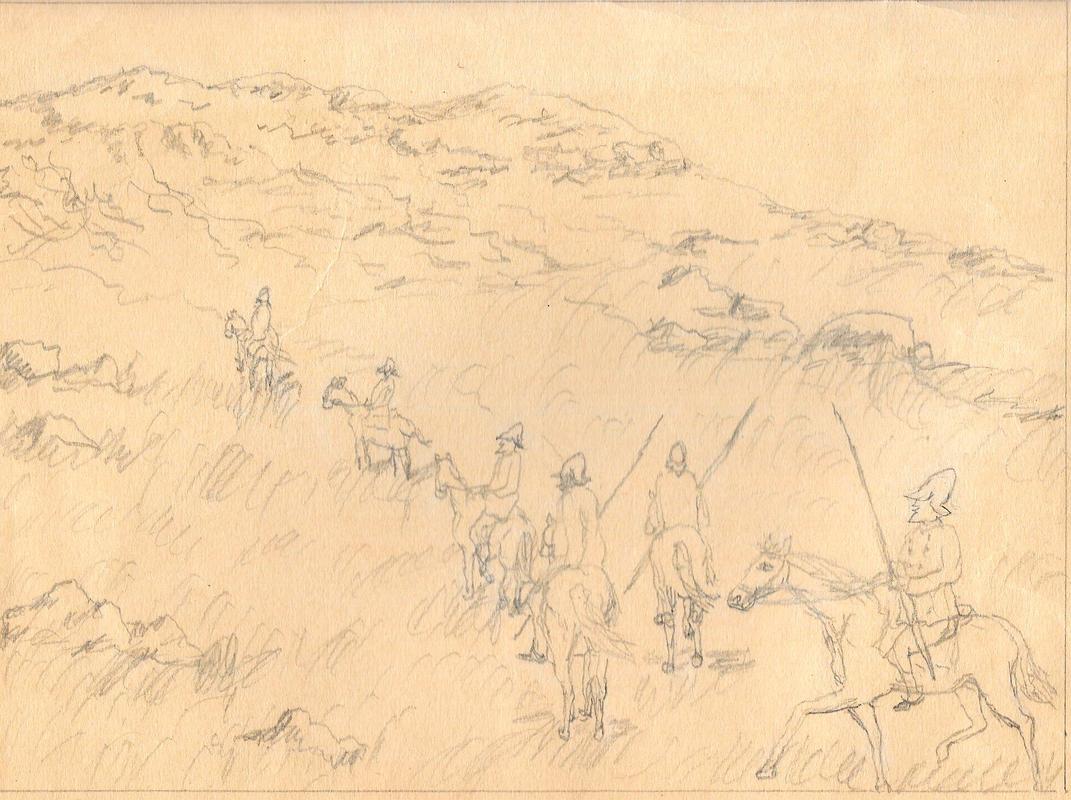