Their 1936 1873 Swedish Homestead
Rich in Smoky River bottom soil producing bountiful crops of wheat and milo for over 7 decades (1936-2011) for my family
"The Old Deere Farm"
The Peter J. Larson Farm, etc.
- Our Peaceful Acres -
​[As a result of the "Global Financial Crisis" of 2007- 2008, this land was destined to be sold in late 2011.]
Due to President Abraham Lincoln's Homestead Act of May 20, 1862, and the later acquisition of land from the Kansas Pacific Railway by the First Swedish Agricultural Company of Chicago of 1868, Peter J. Larson and his wife in 1873 were able to purchase  this quarter section of land.  It was 160 acres of rich Kansas Smoky River bottom soil located in southern Saline County, about 5.5 miles due north of Lindsborg.
​2007
- PEACEFUL ACRES - 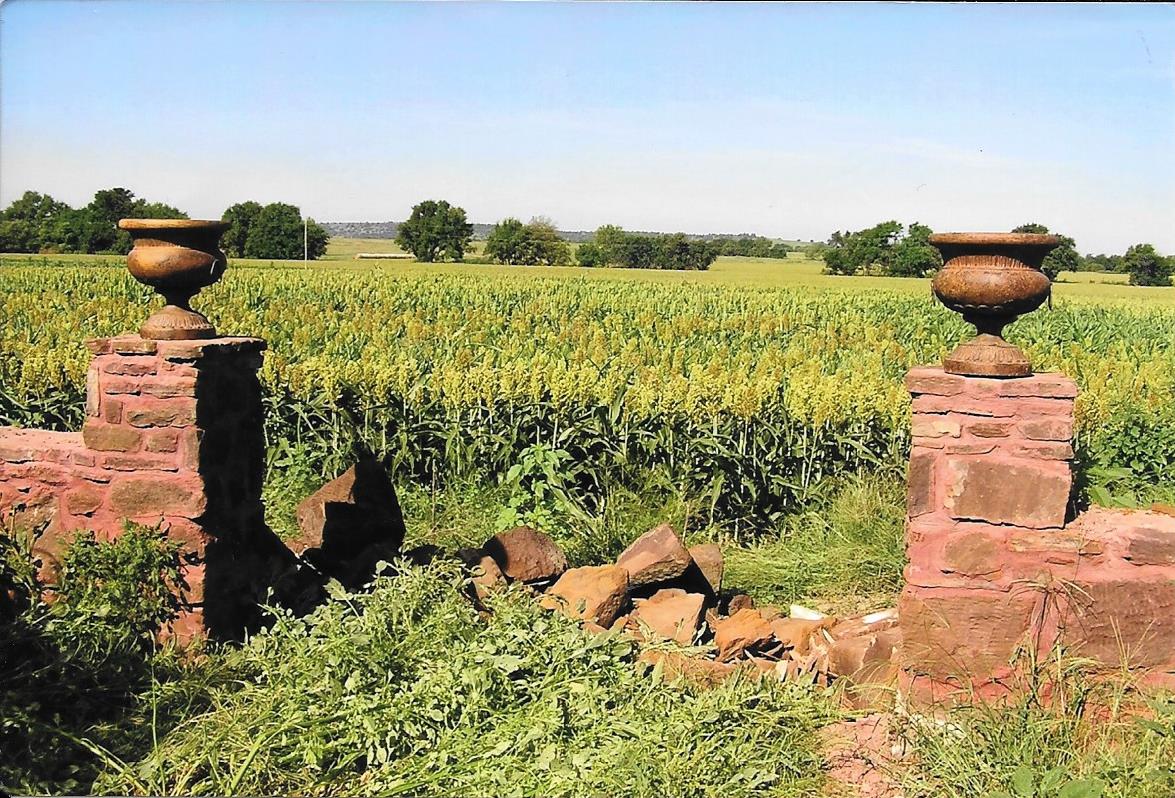 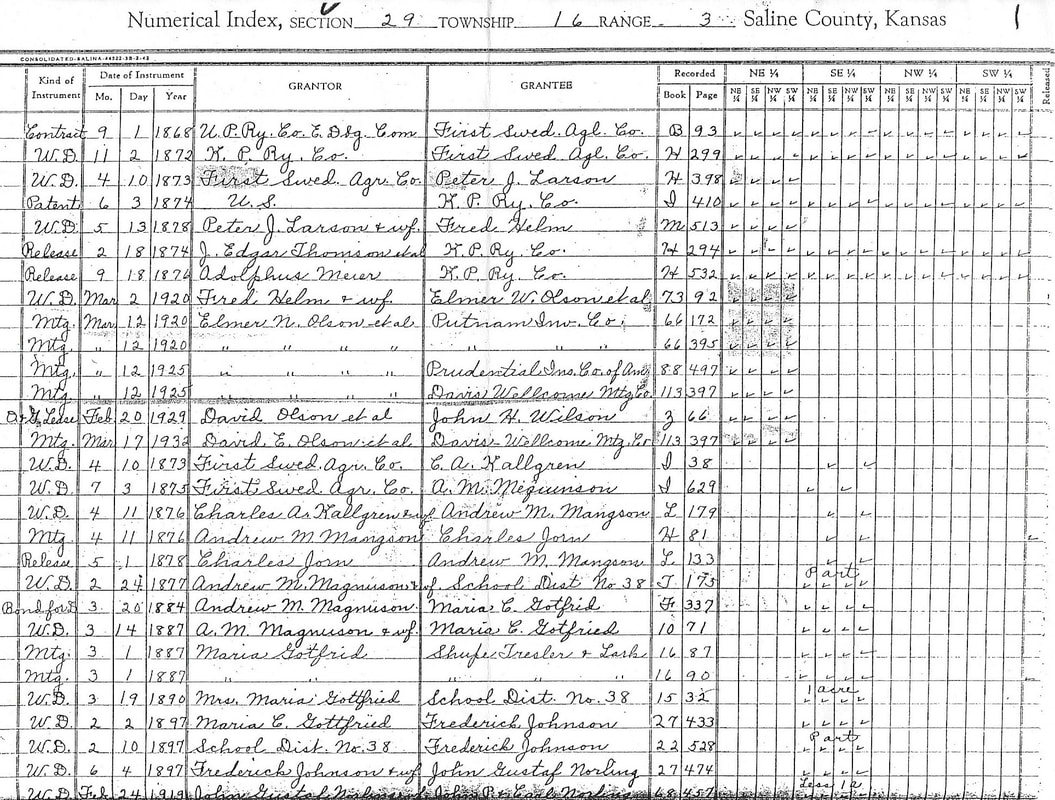 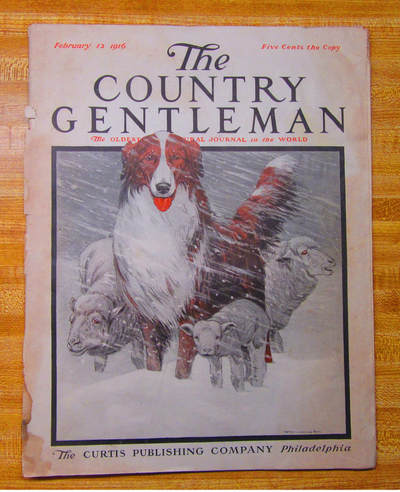 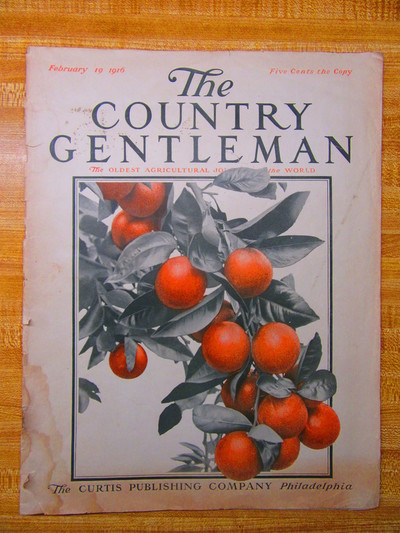 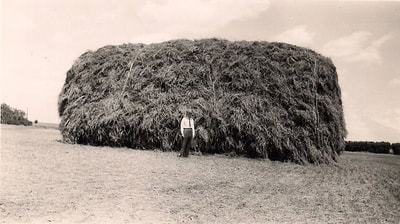 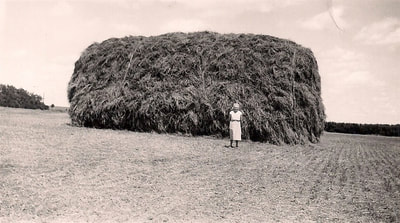 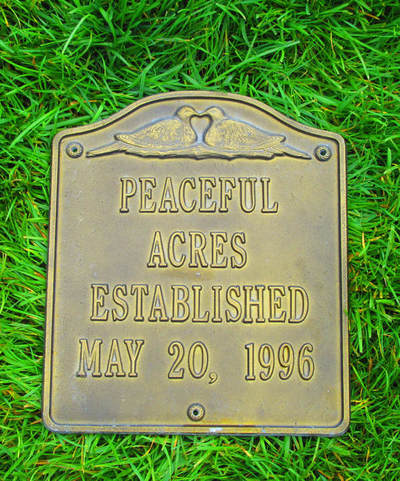 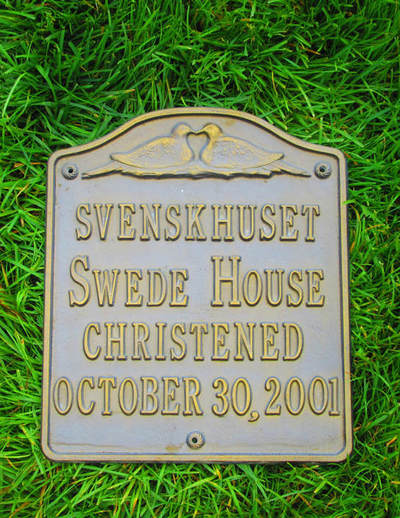 I felt that what I inherited from my Aunt Lydia's and Uncle Emil's estate that related to their lives lived in Lindsborg and at Bethany College should be returned in some appropriate way.  I was in no way ready to sell the farmland and discard all things related to my Aunt and Uncle and their relationships to Bethany College or to forget my Swedish family and Swedish heritage founded in the Kansas communities of McPherson and Kansas, even if my home would continue to be in California.

​So I set to work as documented below. 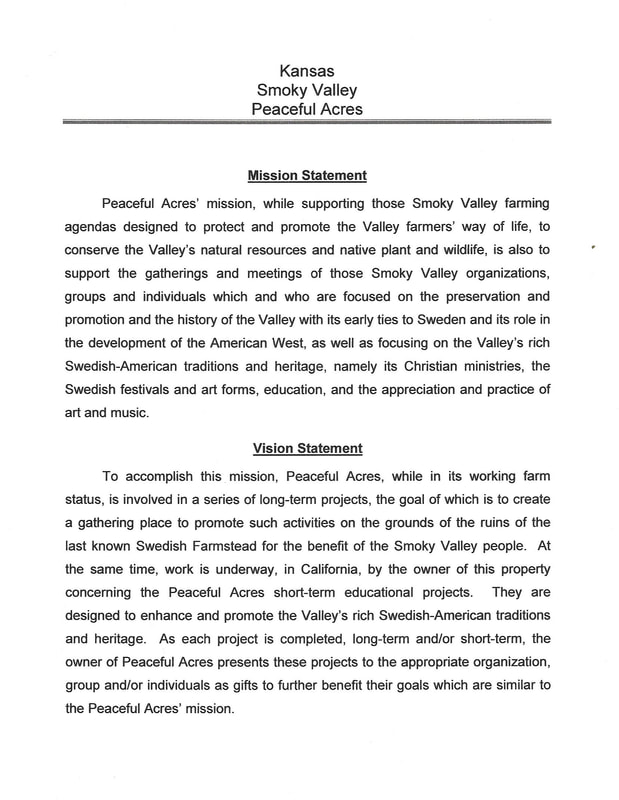 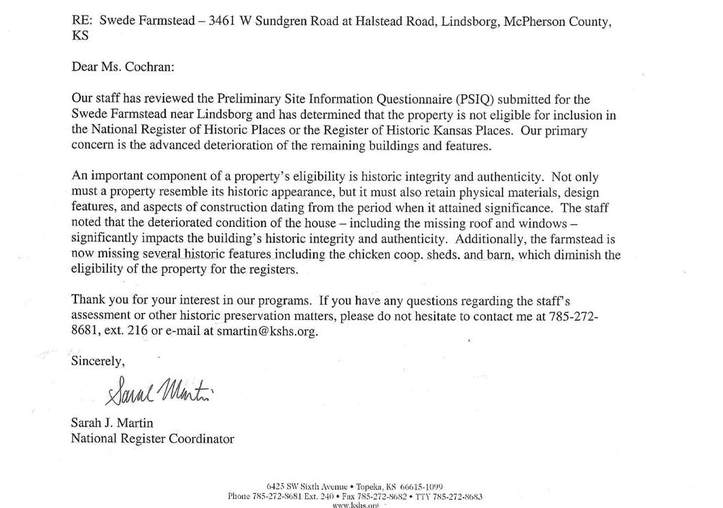 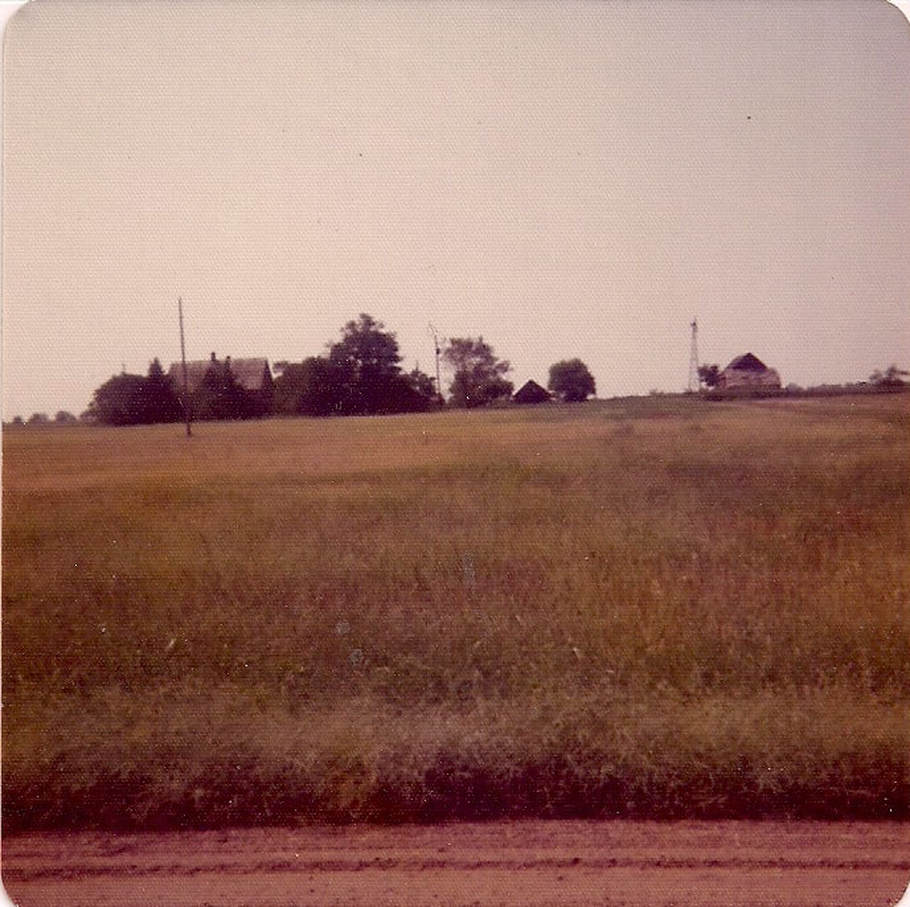 The new owners of Peaceful Acres were given all the work I had thus far completed with the Kansas Historical Society, to help them pursue other avenues, if they so wished, to highlight this key theme of "Smoky Valley Swedish pioneer farming."

Today, I am told that the grounds are grown over again as they were when we first took ownership of Peaceful Acres in May of 1996.
- GROWN-OVER SWEDE HOUSE RUINS AND GROUNDS -
c1996
Click Play or Pause below.
Thus, to my knowledge, this Swedes' website dealing with the Swedish Homestead/Farmstead and Swede House are all that remain as virtual "memorializing symbols" of examples of a piece of significant Swedish pioneer farming history in the Smoky Valley.
*     *     *
- Gifts from Lindsborg Swedes -
To enlarge, click on photograph.

Knowing how I loved Peaceful Acres, dear Swedes from Lindsborg had crafted for me from materials of Swede House two Christian crosses made from its square head nails placed on one of its stones and a piece of its wood.

What could be more precious and symbolic than these gifts reflecting a perishing way of life which first started by Kansas Swedish Christian Smoky Valley pioneers who settled this land, given to me from their descendants, thus brining to a perfect conclusion to our family's own Swedish pioneer journey from Sweden to Kansas!
Go HERE for "Their 1873 Swede House."
*     *     *

* - A GHOST STRUCTURE -
To learn what a "ghost structure" is, click below.

Source: HMdb.org, i.e. "THE HISTORICAL MARKER DATABASE"
*     *     *
Swedes: TheWayTheyWere
~ restoring lost local histories ~
reconnecting past to present
*     *     *
All color photography throughout Swedes: The Way They Were is by Fran Cochran unless otherwise indicated.
Copyright © since October 8, 2015 to Current Year
as indicated on main menu sections of
www.swedesthewaytheywere.org.  All rights reserved.