​"Evidence already presented indicates the meaning for Bethany of the general prayer of the Augustana Lutheran Church [Synod] across the decades that the colleges of the Church [Synod] “might send forth men and women to serve Thee in the ministry of the Word, the ministry of mercy, and all the walks of life."  Not only have hundreds of parishes of various denominations been served by Bethany graduates, but the general work of the Church [Synod] has been blessed by the dedication of Bethany alumni."

​Some of the graduates are shown below.

Bethany College Graduate Lutheran African Leader
Solomon Nkya Eliufoo,BCG -- (1920-1971) -- Held the highest office in public life of any Bethany College graduate.  With Tanganyika's declaration of independence in 1961, he was appointed Minister of Education and Information of this newly formed republic.  He also served as a member of the legislative Council of Tanganyika and was President of the CHAGGA people. He and other Lutheran Africans from Tanganyika who attended Bethany College during the 50s and 60s arrived through Augustana Lutheran Synod channels.  He attended Bethany from 1953 to 1955, when he graduated.  Unfortunately, his life was cut short due to an illness.

Rev. Donald E. Trued, with his wife Ruth Duell Trued, a Bethany College graduate of 1930, served as missionaries in Tanganyika from 1955 to 1962.  He served as assistant executive secretary for World Missions, Lutheran Council in the USA. 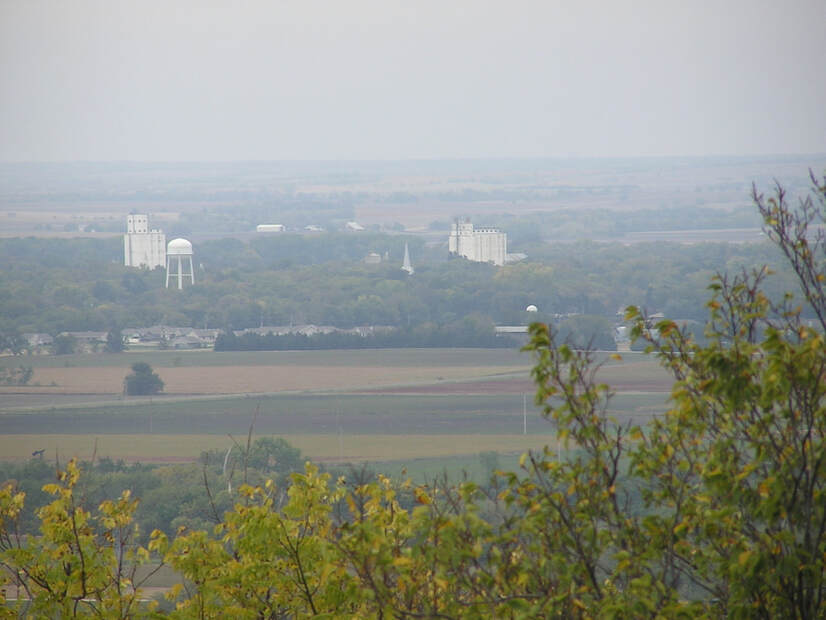 *     *     *
​​~ Let Us Remember Them ~
*     *     *
Swedes: TheWayTheyWere
~ restoring lost local histories ~
reconnecting past to present
*     *     *
All color photography throughout Swedes:  The Way They Were is by Fran Cochran unless otherwise indicated, or obviously concluded it is not.
Copyright © 2022 www.swedesthewaytheywere.org.  All rights reserved.