Home
<>  Their Legacy "Messiah" Performances  <>
​
Their 1882 on . . . Bethany College Handel’s “Messiah" Performances
More than any other ongoing event in Lindsborg having the greatest impact on Lydia's and Emil's lives as well as their friends and their contemporaries would have to have been the performances by Bethany College Oratorio Society of George Frederic Handel's 1741 Messiah in the early years during Easter (and later on Palm Sunday as well) and that of Johann Sebastian Bach's The Passion of our Lord According to Saint Matthew that became the regular Good Friday oratorio in 1929. 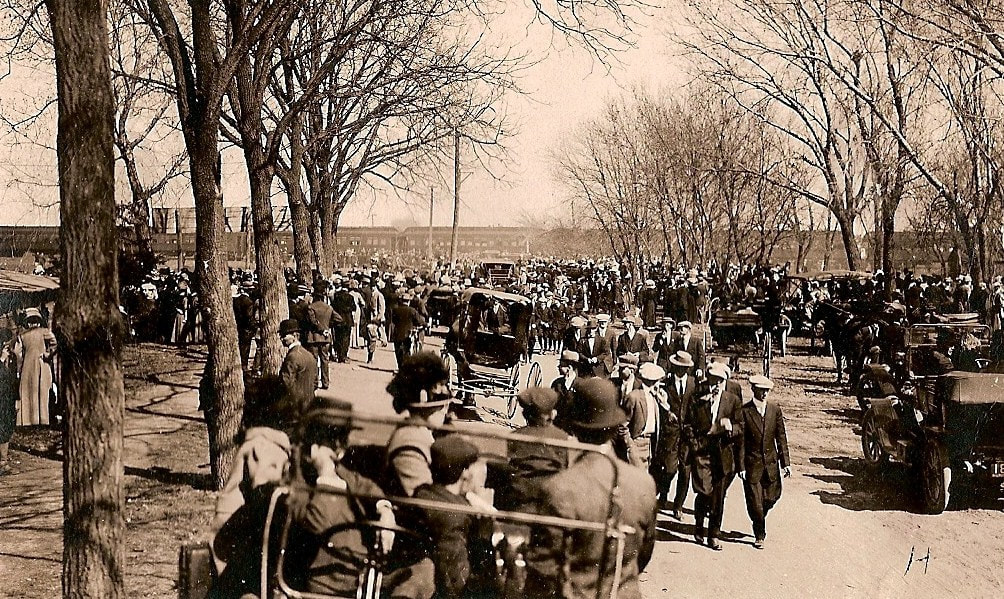 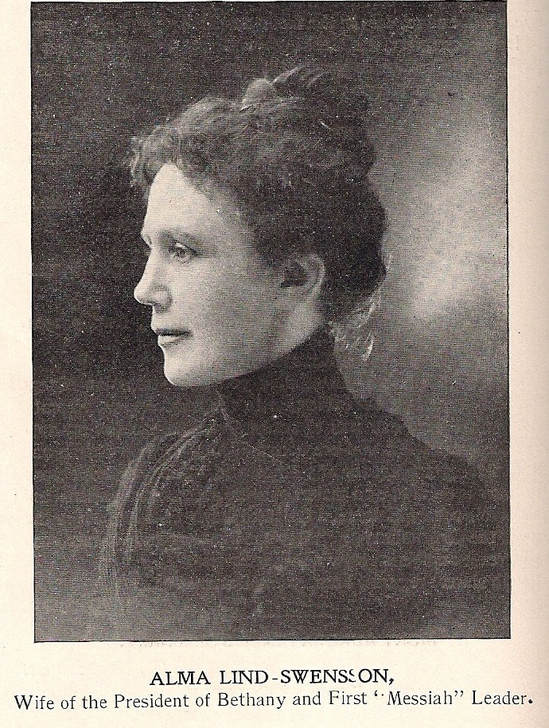