"The Other Swedes"
​~ Honoring Them and Remembering Them ~ The Smoky Valley Writers ~
Mrs. Elizabeth Jaderborg
1918-2016
​
1976
"Why Lindsborg?"
​An introduction:
H. M. Carl XVI Gustaf of the Kingdom of Sweden

​
The year before the King's arrival in Lindsborg, Mrs. Jaderborg on behalf of Lindsborg Mayor Hugo Lindahl (1912-2006) presented the official Lindsborg 1976 Invitation for His Majesty Carl XVI Gustaf  at the Stockholm Royal Palace.  Lindsborg was one of several Swedish American stops for the King's American 1976 Bicentennial visit to the States.  Mrs. Jaderborg was also assigned the duty of authoring a book for the Lindsborg, Kansas, American Revolution Bicentennial Committee.  In that 1976 book, Why Lindsborg? here is her introduction.
​Page 2
​ 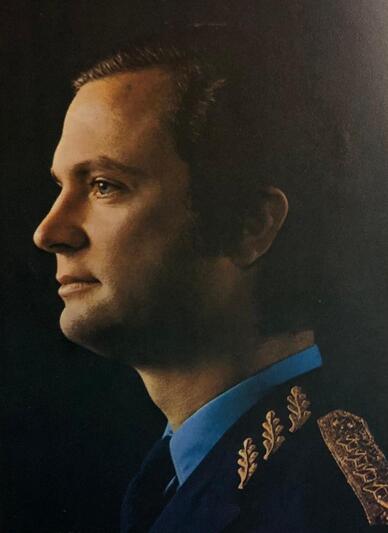 Page 3
H. M. Carl XVI Gustaf of the Kingdom of Sweden
King Carl XVI Gustaf, 30 on the 30th of April.  1976, is the seventh king in Sweden's Bernadotte line.  He automatically succeeded his grandfather, King Gustaf VI Adolf, as "King of the Swedes, the Goths and the Vandals" on September 15th of 1973 when the beloved 90-year-old monarch died in Helsingborg hospital after a 4-week illness.

Carl Gustaf became first in line to the Swedish throne in 1947 when his father, Crown Prince Gustaf Adolf--Gustaf VI Adolf's eldest son-died in an air crash.  When he was officially installed as the monarch to 8,000,000 Swedes, H. M. Carl Gustaf rejected the title of "King of the Swedes, the Goths and the Vandals" and declared his preference for "H. M. Carl XVI Gustaf, King of Sweden," and chose as his motto:  "Forward with the Times."

Page 4
​
​Why Lindsborg?
​To all outward appearances, Lindsborg is a substantial farm community, little different than two dozen others on the Kansas prairie.

Yet the world over, I suppose Lindsborg is a better known name than Topeka or Wichita.  Certainly, Lindsborg is more widely known than Salina which could contain it ten times.

The Swedish Minister of Agriculture visits the United States and his principal stops are Washington, D. C. Minneapolis, Minnesota, and Lindsborg.

Great artists and garden variety tourist alike look at it as a Mecca.

Much as some of my good Scandinavian friends would like to think it, the answer isn't that Lindsborg is a Swedish colony.  Other Swedish colonies have no where near its fame.

The answer simply is that Lindsborg has put its civic emphasis on culture--things of the spirit. 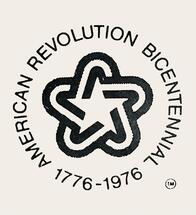 Written, compiled and edited by Elizabeth Jaderborg for:

Permission granted to use material if credit is included. 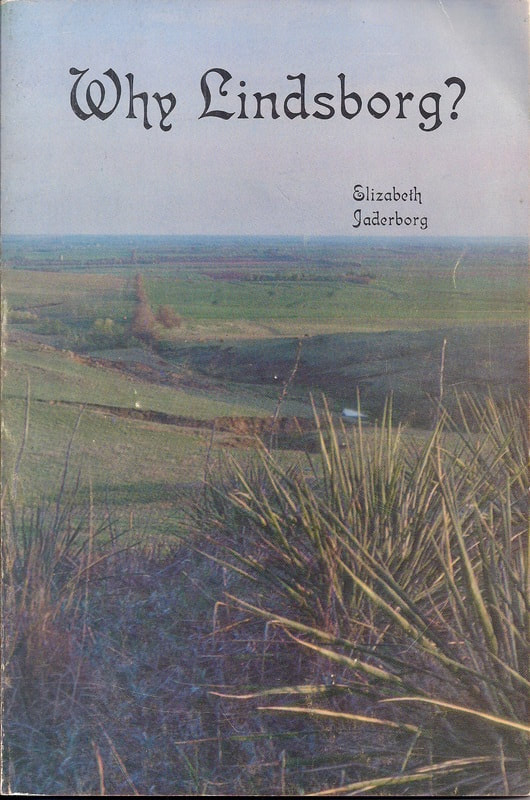 " Lindsborg and Coronado Heights from the Quarry Bluff " 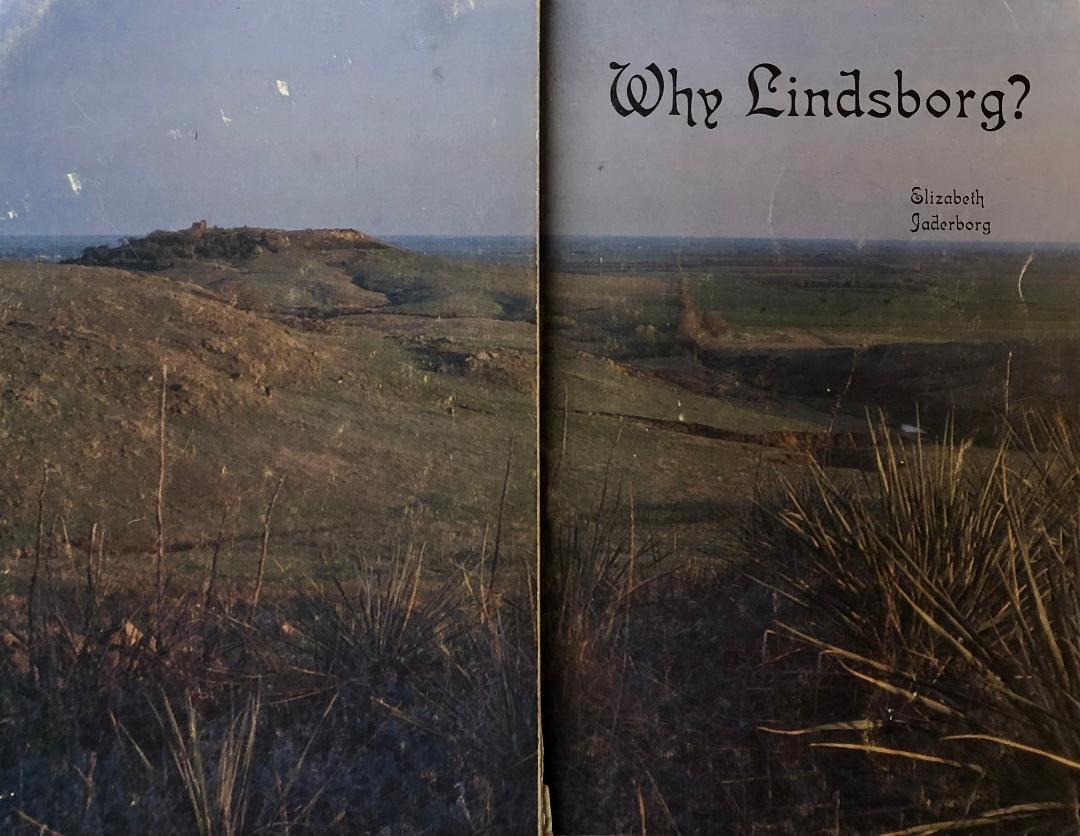 * This section has been shared with the Elizabeth Jaderborg Family for approval - pending.
*     *     *
"Let Us Remember Them"
*     *     *
Swedes: TheWayTheyWere
~ restoring lost local histories ~
reconnecting past to present
*     *     *
All color photography throughout Swedes:  The Way They Were is by Fran Cochran unless otherwise indicated.
Copyright © 2022 www.swedesthewaytheywere.org.  All rights reserved.