"The Other Swedes"
Honoring Them and Remembering Them
~ The Lindsborg Swedes, Their Neighbors & Friends
​The Swedish Lindsborg Builders
​ ~ Remembering them for the lovely homes they built

During Lydia's and Emil's lives, the principal builders in the early days of Lindsborg were the Palmquist brothers, John and August.  Following them were a number of their apprentice builders and carpenters, some of whom were C. F. Rosine; E. P. Liljestrom; Axel Billing and Carl R. Rooth; those composing the Lindsborg Building Company, i.e. Frank Lindberg, Henry Goodholm, John Josephson, Albin and Henry Goodholm; C.A. Teed; and the Brandt Brothers: Joseph and Ed.*
The Jaderborg Home
Lars Olafsson "Olof" Jaderborg
705 North Second Street
​Lindsborg 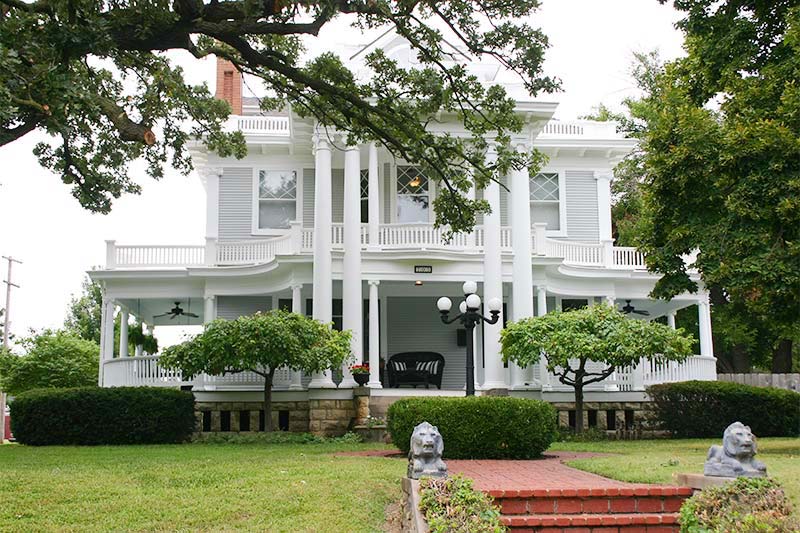 Courtesy CIRCA Old Houses
This home was built by the Swedish Palmquist Brothers* in 1908. They were commissioned by Swede Lars Olafsson "Olof" Jaderborg (1829-1916), a retired farmer from Enterprise, Kansas who had moved to Lindsborg.   The beautiful home was built on a raised lot near Bethany College.
​
His son, Thure Olof Jaderborg (1877-1954), a Bethany College graduate, would live in this home with his wife, Helen Justine Lindstrom, and their four sons. He was a voice professor at the College, having a distinguished career which lasted over 50 years.  He was well-known as the bass soloist performing often in the Holy Easter Week Messiah performances by the Bethany College Oratorio Society. 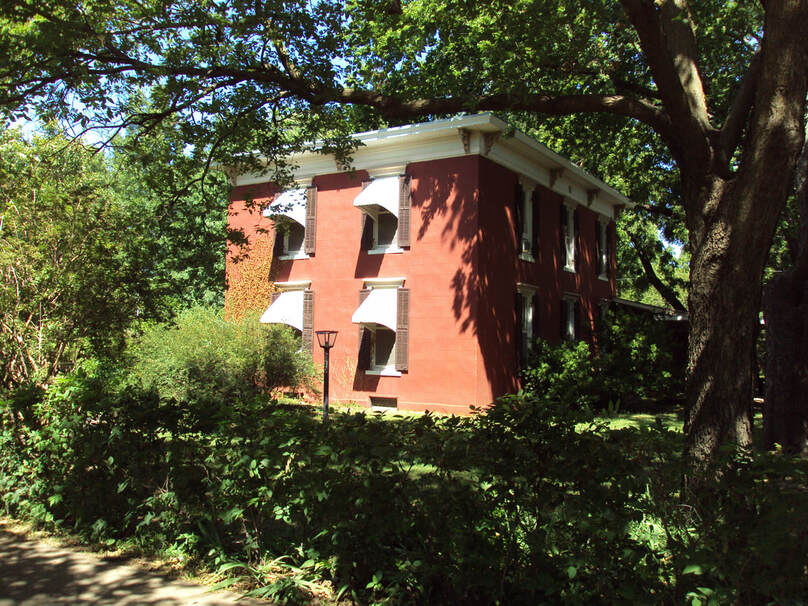 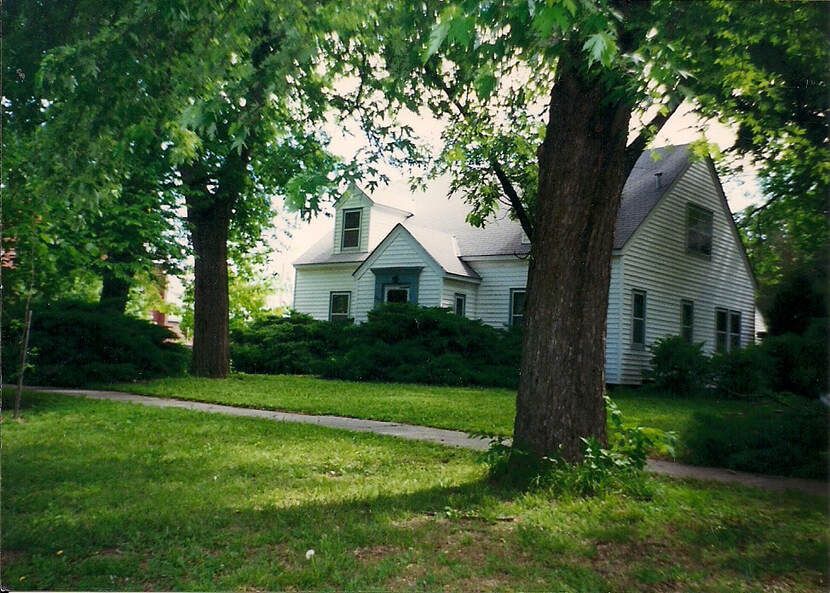 Sources:  From the Sohlberg Deere Estate; personal knowledge, and courtesy of CIRCA Old Houses concerning Jaderborg home history and photograph.