Home
Emil's and Nina's 1961Thunderbird on the Bethany Campus
~ Promoting 21st Century Bethany College in Silicon Valley with alumni and students
My grandmother, Nina Sohlberg Fry, driving my Uncle Emil, Dr. Deere, around Bethany College in their 1961 Thunderbird became part of the weekly campus landscape to the end of his life in 1966. 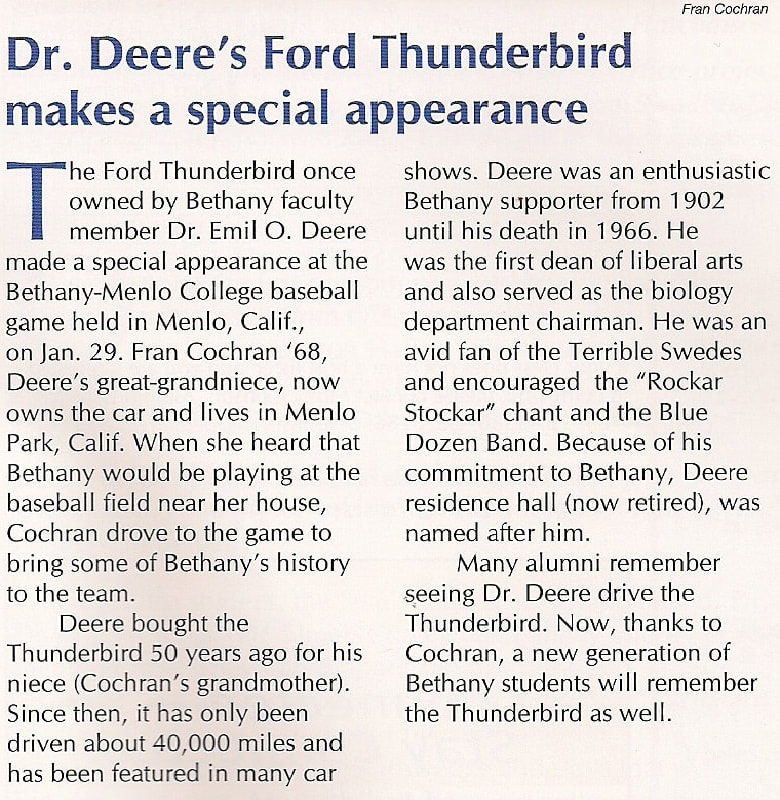 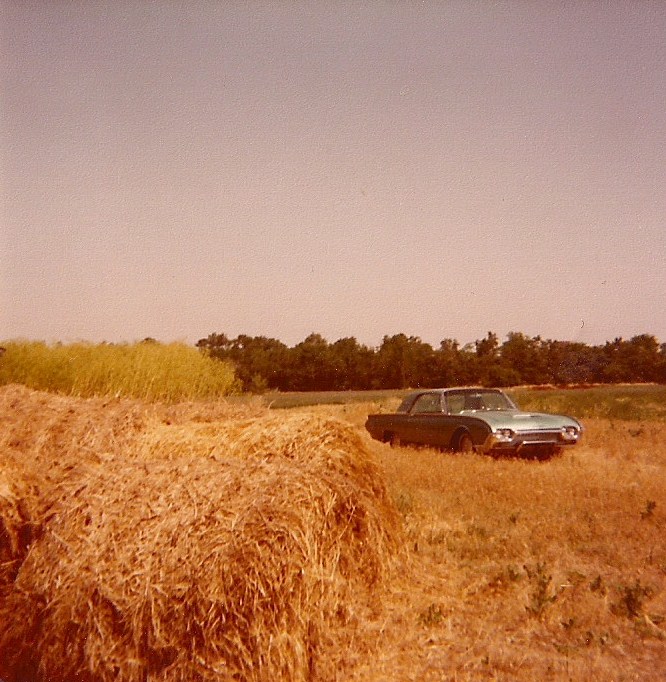