The Bethany Academy/College Museum of Natural History was founded in 1882 by Johan August Udden (1859-1932) who was born in Lekasa, Västergötland, Sweden, in 1859.  At the age of two with his family, they emigrated to Minnesota and subsequently, in 1881, he graduated with a B. A. degree from Augustana College of Rock Island, Illinois.  His alma mater was a sister Augustana Synod Lutheran college of Bethany College, where he would become "the first" professor of that Lindsborg institution, which was also founded in 1881 by Carl Aaron Swensson (1857-1904).
​[For those who do not understand what a "Natural History Museum" is, go HERE to the
​ Smithsonian's National Musuem of Natural History]
It may be that Rev. Swensson invited Udden to teach at Bethany as their paths would have certainly crossed at the Augustana College and Theological Seminary, as Swensson was a college graduate of 1877 and a theological graduate as well in 1879, the year in which he married his bride Alma Christina Lind and traveled directly to Lindsborg to become the second pastor of the Bethany Lutheran Church, an Augustana Synod church.  And, then it was two years later that in that church, he founded the school of Bethany Academy to become Bethany College.

Professor Udden may have been a scientist at heart, he certainly was reported to be a self-taught geologist; and before coming to Lindsborg, he had already been collecting specimens. At Bethany, he taught classes in Natural Science and Civics from 1881 to 1888.  During his time at Bethany, he founded the Linnean Association in 1884.  Later it was referred to as the Linnean Society of Science.  It was named after the famous Swedish botanist, Carl von Linnaeus (1707-1778) and its purpose was to promote interest in scientific knowledge among its members and to encourage them to collect specimens for the museum.  First college president Dr. Edward Nelander (1855-1915) was the leader of the Society, and founder professor Udden was the corresponding secretary. *

​There is no doubt that the 1882 Bethany College Museum of Natural History was off to a great start of becoming a well-organized museum, on a par with other similar sized museums of American colleges and universities also in their beginnings.  Most likely they all had been influenced by information flowing from Eastern and European museums of the Victorian Era showing how they were designed, organized and displayed and for their collections, to classify them for research purposes, which would be especially true in developing the "natural history" collections for the students to use at Bethany.***

After Udden's departure from Bethany in 1888, three Swedish curators followed.  They were Jacob Westlund the second curator of the Museum for three years, followed by John Eric Welin in 1891, a professor of Emil O. Deere, until 1908, at which time Deere became the fourth and last known and acknowledged Museum curator, until his death, fifty-eight (58) years later, in January of 1966.  However, after his passing, another Swede, his former student Dr. Leon Lungstrom, a Bethany College biology professor, could certainly be assumed of becoming the "acting" curator for the College Museum collections' move to the Lindsborg McPherson County Old Mill Museum in 1966.
​
The Bethany College Museum's development and ongoing preservation by the other curators must have been due, in part, by the example of its fine and remarkably gifted founder, Professor Johan August Udden, who began to develop the field of natural science study firmly into the curriculum at Bethany College.

In 1926 a significant part was added to the ​Natural History Museum.  It was historical in nature.  Smoky Valley Historical Association secretary Mrs. Elizabeth Jaderborg author of the 1967 Living in Lindsborg and Other Possibilities, reports about this in her chapter "The Olsson Trail" as follows:

​Correspondence over those years with these other scientists elsewhere in Kansas and in the other states regarding museum artifacts and new finds must have flowed, back and forth, from and to Deere.   For in 1966, Dr. Deere's Old Main office contained pickup truck loads of boxed papers containing his life's work that former Smoky Valley Historical Association secretary Mrs. Elizabeth Jaderborg was in charge of, to have it moved safely to the McPherson County Old Mill Museum for storage in the archives.**   This was in preparation for the razing of Old Main, scheduled for May 27, 1968, the day after I received my Bachelor of Arts Degree from Bethany College President Dr. Arvin W. Hahn.

Also, at its end, in its preparation for the move, the Bethany College Museum inventory was over 5,000 items which would be added to the 500 items at the McPherson County Old Mill Museum.  The College Museum contribution would be substantial for the County Museum, for a future opportunity for it, to "stand out," to become, in the words of County Museum Director Tib Anderson, "...one of the finest museums of this kind in the mid-west!" ***
​
Its historical foundational importance to future college generations will be included later . . . 5 24 22. 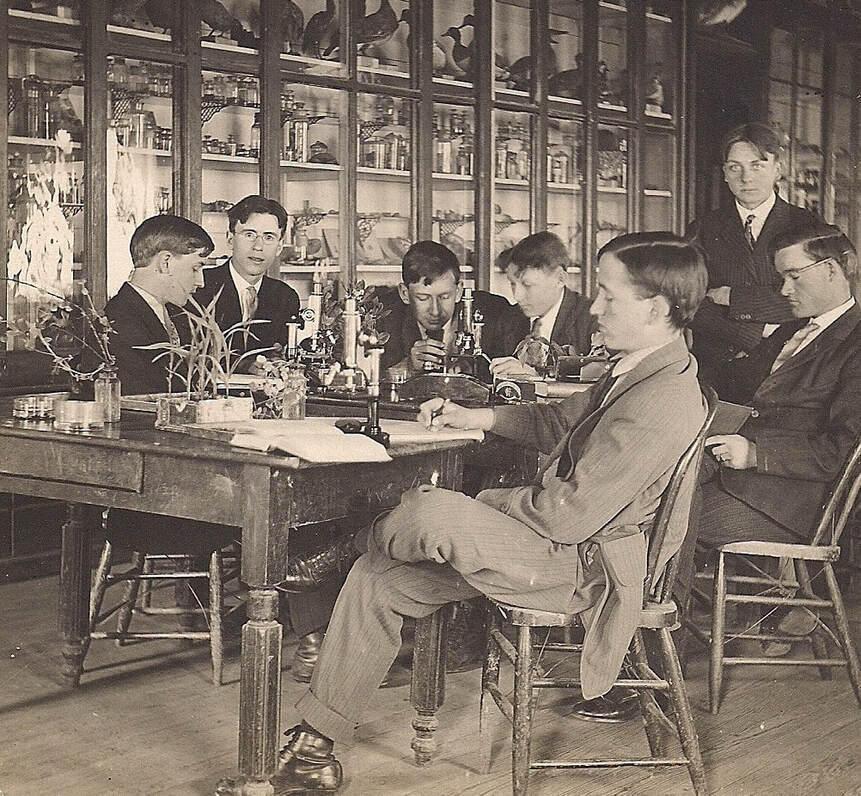 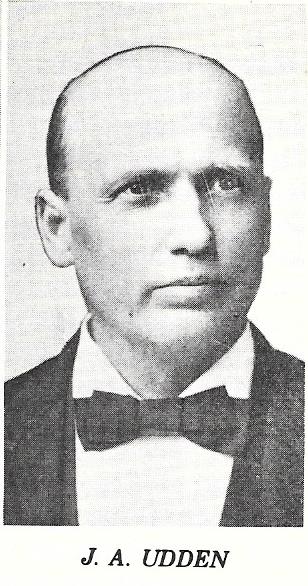 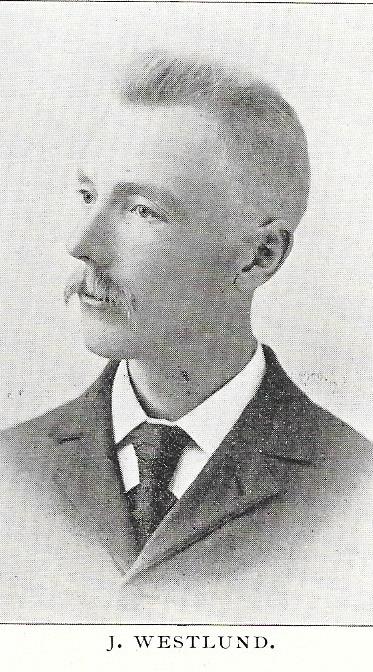 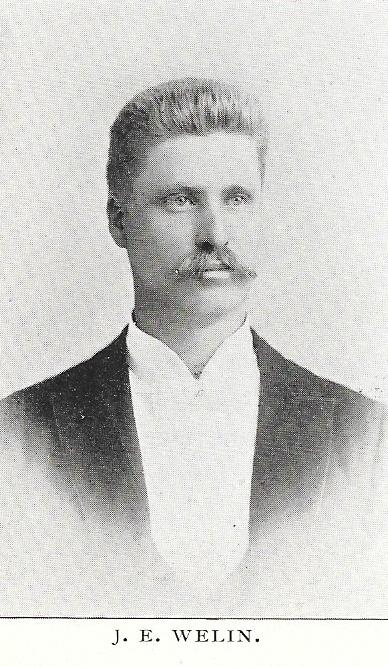 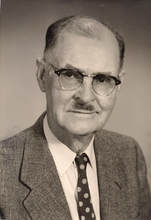 Born in America. Source: Sohlberg Deere Estate
1908 - 1966
​Lungstrom
- ​He would see to the Musuem move to the Old Mill Museum arranged earlier by Dr. Deere -
He would provide the only written information on the Bethany College Museum 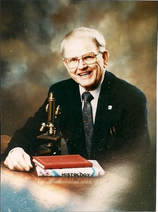 Dr. Lungstrom, in 1992, would write about three of these four Bethany College Swedish Museum Curators: Udden, Welin and Deere, in a Kansas Academy of Science Transaction titled "Recognition of Three Pioneer Scientists of Swedish Descent," which can be found HERE,
*   *   *
The Museum's Taxidermists
​Cornelius Larson, Leon Lungstrom, Earl Gottschalk

*   *   *
Dr. Lungstrom's Book with a chapter on the Museum
~ His personal and first-hand account 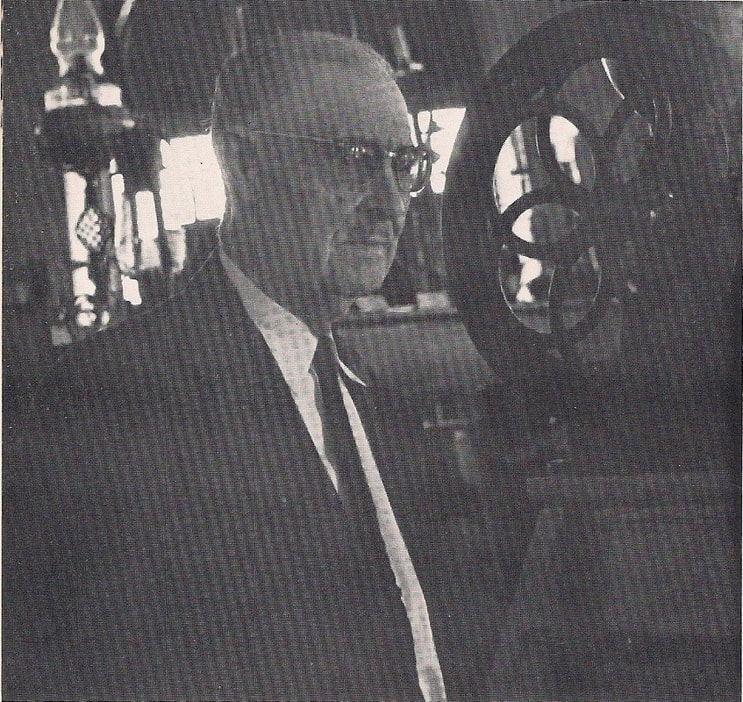 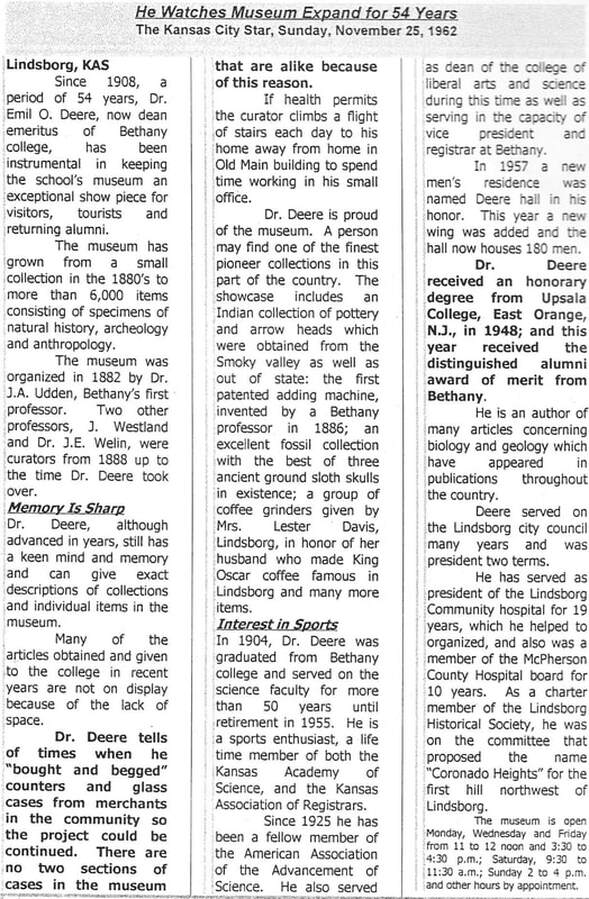 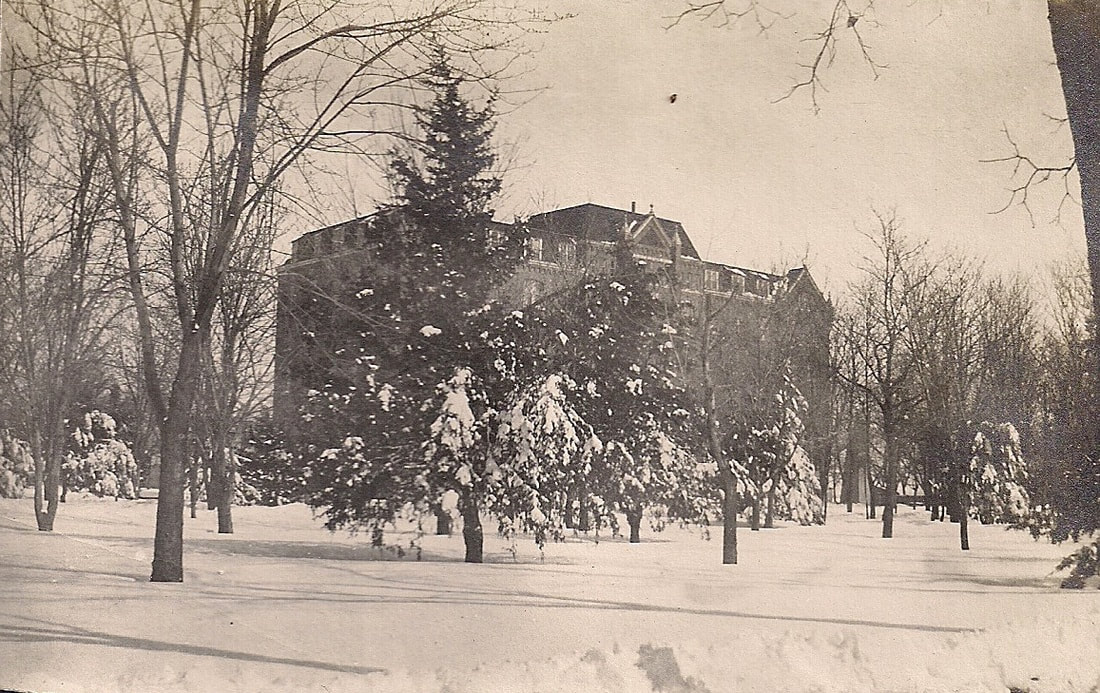 Photograph by Lydia Sohlberg Deere, c1920s
*     *     *
"Let Us Remember Them"
*     *     *
Swedes: TheWayTheyWere
~ restoring lost local histories ~
reconnecting past to present
*     *     *
All color photography throughout Swedes: The Way They Were is by Fran Cochran unless otherwise indicated.
Copyright © since October 8, 2015 to Current Year
as indicated on main menu sections of
www.swedesthewaytheywere.org.  All rights reserved.