O Silver Spoon so cracked and worn and bent,
True service to someone you must have have lent.
Come tell us your story of many cares,
That in your metal has made such tares.

"Yes, I am only a worn-out old silver spoon.
Once I was perfect and bright as the summer’s moon,
But Fate ordained my life to frontier life;
Went togethered all shared the hardship and strife
That molded a country of wealth and freedom
From a tangle of Nature’s primitive kingdom.
Thus I gave my wealth of grace and beauty,
A sacrifice on the altar of duty,
Listen then while the tail I relate,
Of my life from its first to this worn out state."

(This poem and preface were not included in the book, but found with Lydia's drafts.) 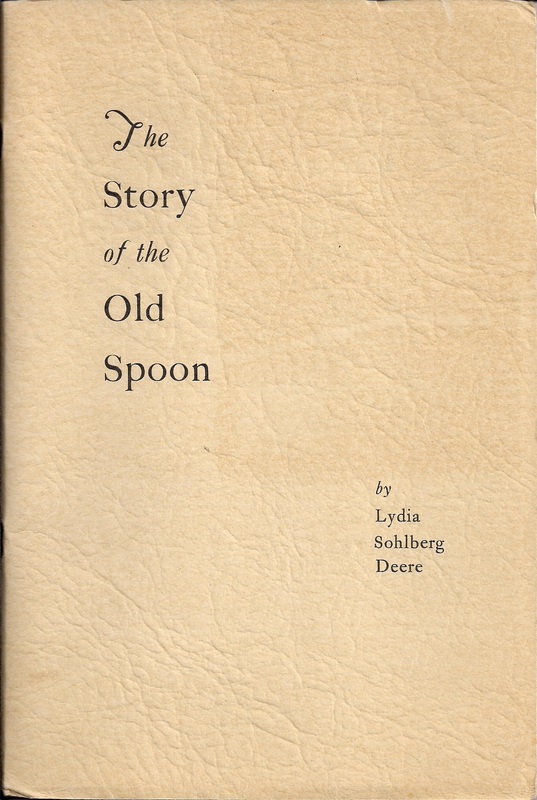 Preface
After many years of loving service, it was with great regret that Mother put aside her work. At times she laid aside the book she was reading and sat idly by as we did the work that was so long had been hers.
At such times she often lived her life over again, in memory. She would then relate an incident with the same enthusiasm that she had lived it. Was it memory of gladness she again enjoyed its pleasure, was it of pathos, she saw in it a kind Providence that had shaped her destiny and given courage to endure.
Often she settled down to quiet thinking while she entertained such memories as each soul has which are too sacred to discuss. After one such reverie she said "You should record these incidents of our frontier life. They are conditions that have passed and the day will come when you shall have forgotten that which we have told you and you will regret the forgetting."
This advice encouraged me to take notes as she related incidents from their frontier life, and these led to this simple story. She also informed me of her early life in Sweden.
One Sunday afternoon I asked Father to tell of his early life and additional frontier incidents. He laid aside the book he was reading and gave me the story in short. He gave it from memory including dates and places, with an accuracy that was marvelous.
He went to the upper drawer of his "bureau" where he kept sacred relics of the past. He brought forth the little old diary of the honeymoon trip, which was worn and yellow with age, and he told of those days. Also the naturalization papers and the post masters certificate of long ago, and he told of those days. After it all was told the mementos were tucked away again, he took up his book and read on from where he had been interrupted a short time before.
Serenely he read on little realizing that his life’s history had been told to the end and that Time had turned the last page and had already dipped the pen to write the word "Finis."   The Sunday following this he was laid away to his last rest.
*   *   *
In 1977 this story was microfilmed for the Växjö, Sweden, Swedish Emigrant Institute by their representative Lennart Setterdahl when he was in Lindsborg.  Mr. Setterdahl found many parts of this story to be as interesting as the story of Sweden's Vihelm Moberg's The Emigrants which had become a movie in 1971.  Just recently, a representative from Chicago's Swedish American Museum also found The Old Spoon hard to put down.

If you read it, I hope you will enjoy it as well! 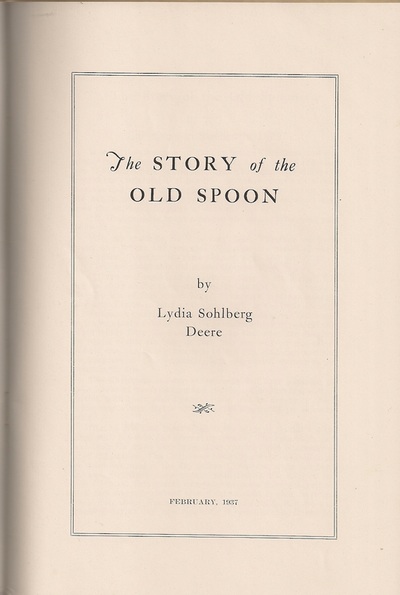 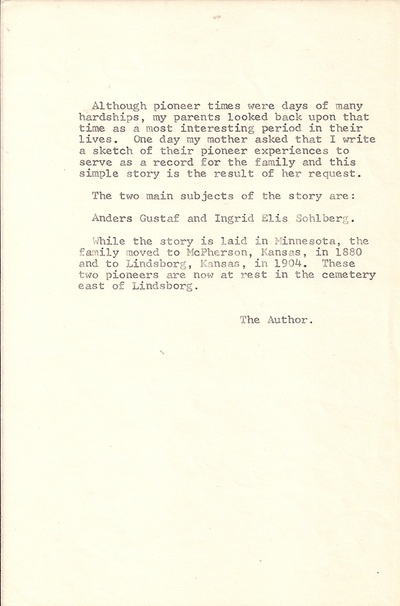 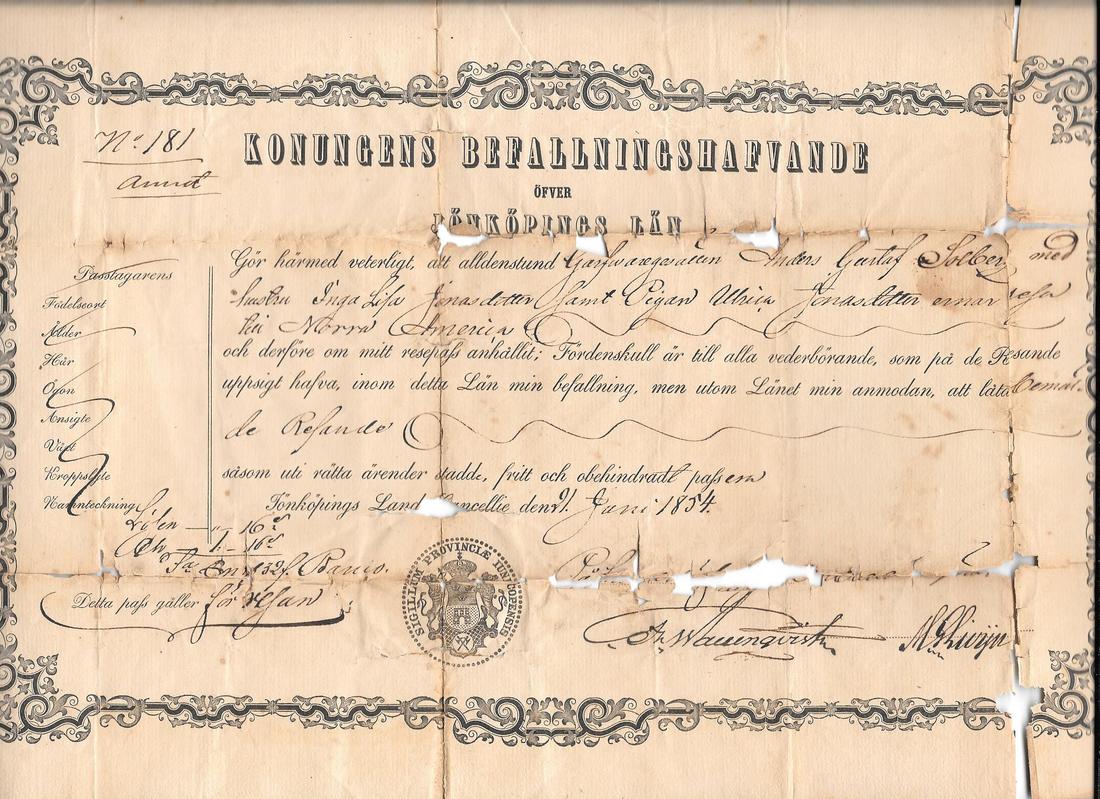 The Sohlberg Swedish travel document for Anders, Ingrid and Ulricka to travel from Jönköping, Sweden to North America
Home of Anders and Ingrid's 1854 Wedding in Bårarp, Sweden, a suburb of Jönköping, Sweden 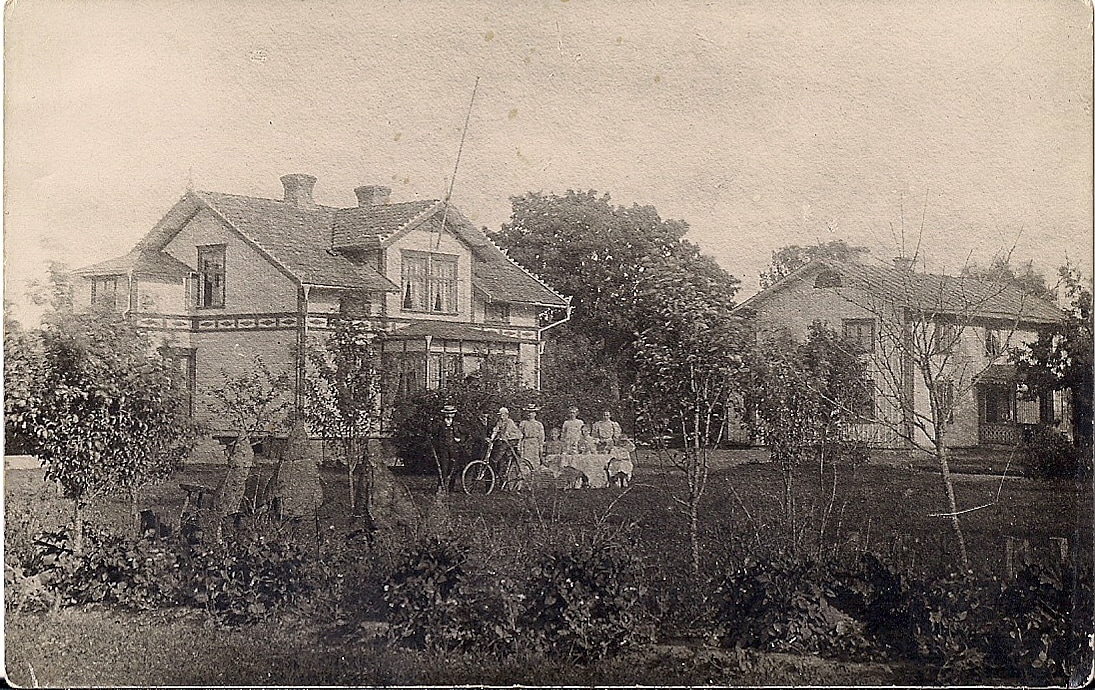 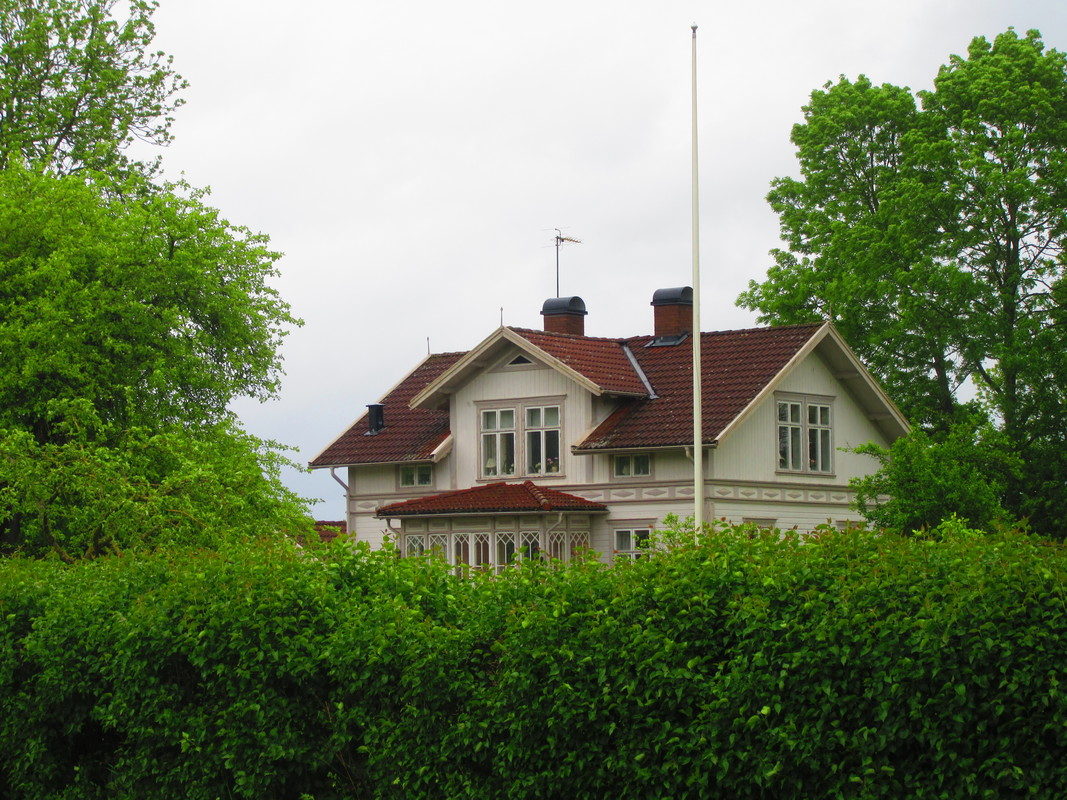 The Chapters:    4 The Promised Land;   5 In the Timberland of Wisconsin 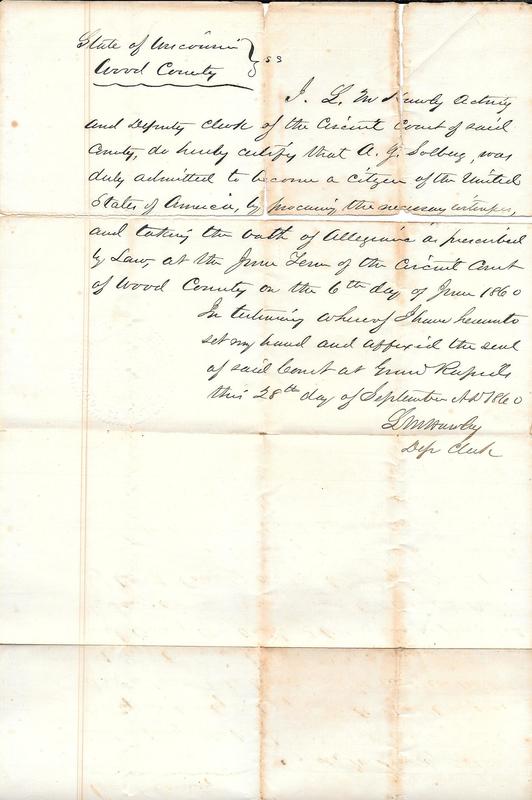 
​
Their church in Red Wing, Minnesota 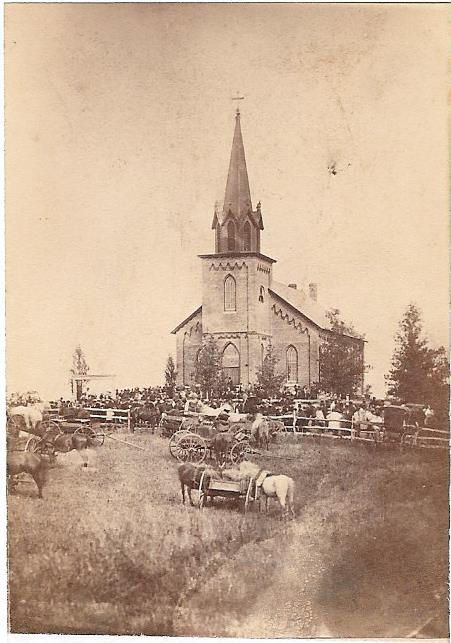 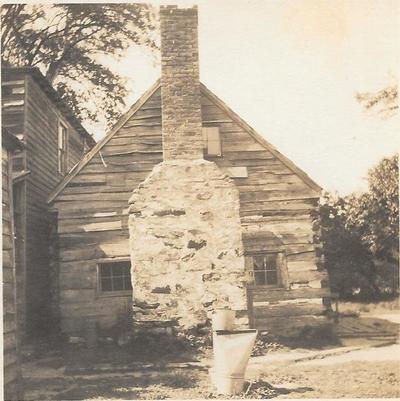 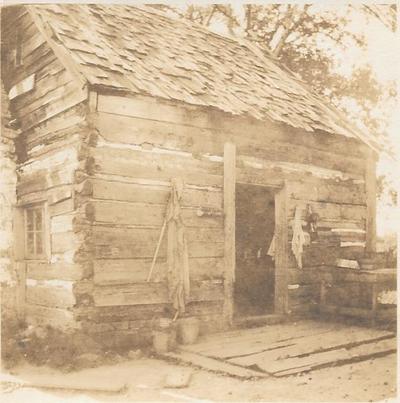 The last Chapter:  8 Homestead to page 37 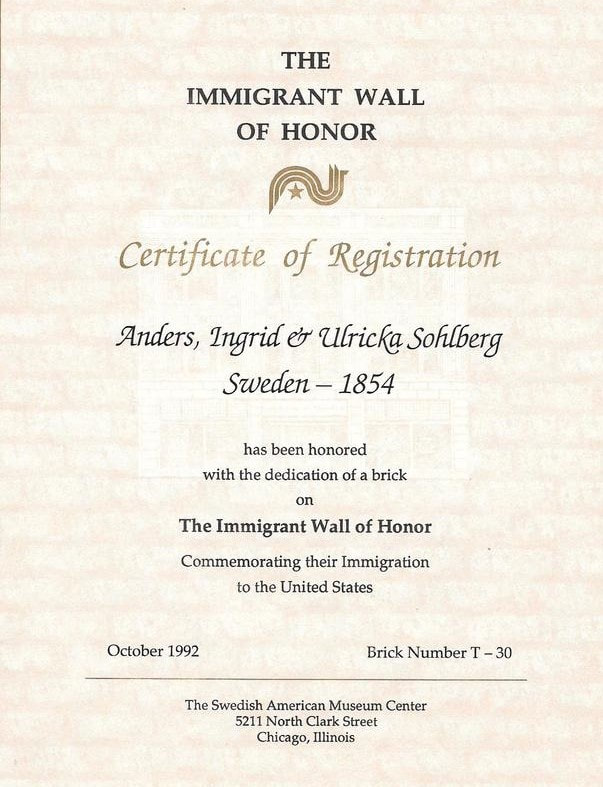 To go to Who They Left Behind, go Here.
*     *     *
Swedes: TheWayTheyWere
~ restoring lost local histories ~
reconnecting past to present
*     *     *
All color photography throughout Swedes: The Way They Were is by Fran Cochran unless otherwise indicated.
Copyright © since October 8, 2015 to Current Year
as indicated on main menu sections of
www.swedesthewaytheywere.org.  All rights reserved.