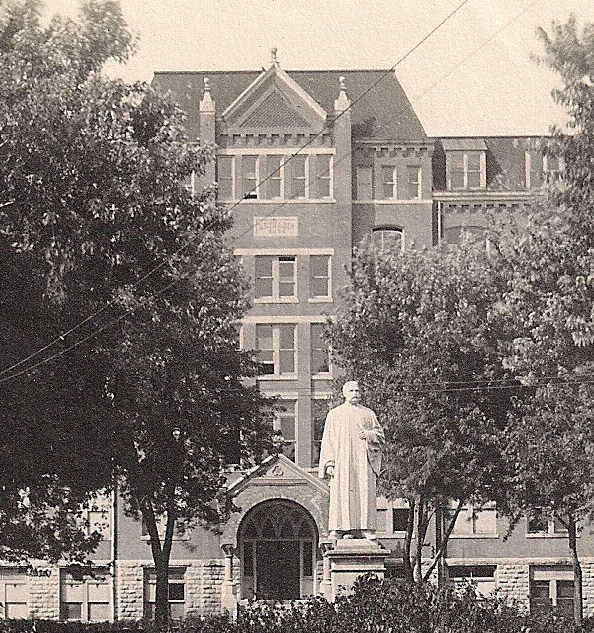 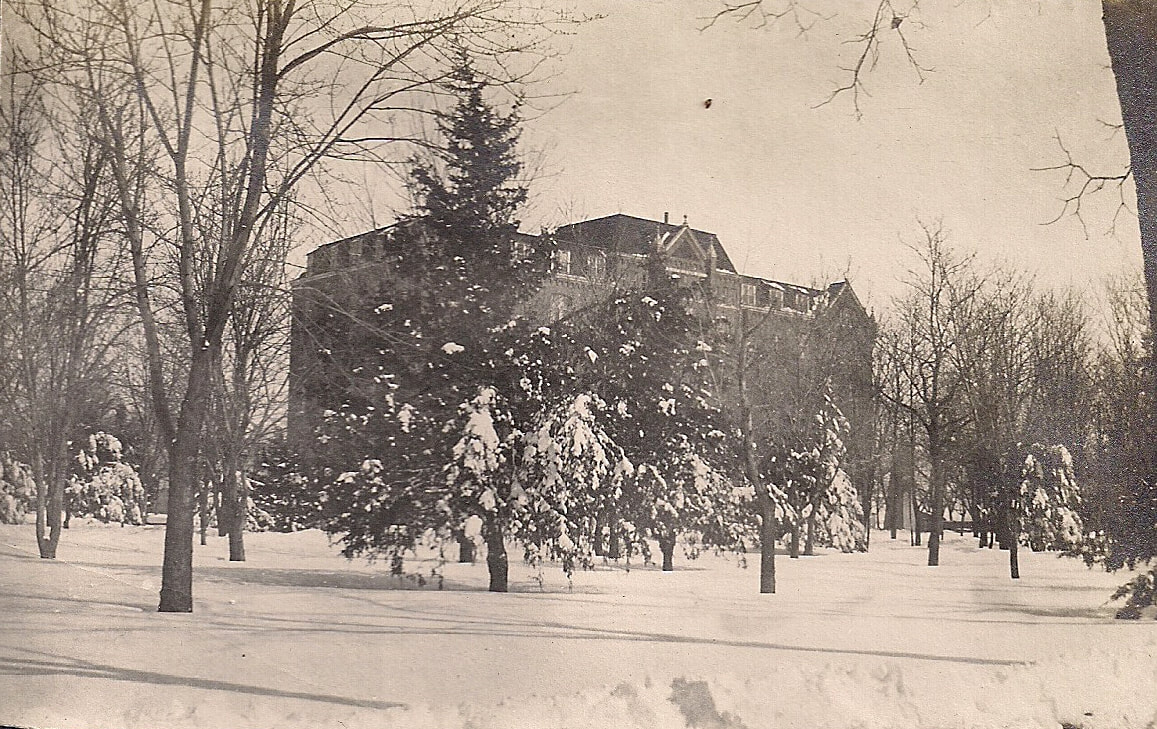 Lydia's Swedish Bethany Photographs, 1906-1925
Emil O. Deere, with over 3,000 other Swedes and non-Swedes as well, would attend Swensson's funeral on February 23, 1904.  Later, Deere received a book commemorating that sad day.  It was titled:  In Memorian ** Dr. Carl Aaron Swensson.  Click on Old Main above to go to this book revealing "the way they were" at Swensson's funeral.
​Information source: Swedish American fourth Bethany College President Emory Lindquist’s 1975 book, Bethany in Kansas, the history of a college.
​*     *     *
"Let Us Remember Them"
*     *     *
Swedes: TheWayTheyWere
~ restoring lost local histories ~
reconnecting past to present
*     *     *
All color photography throughout Swedes: The Way They Were is by Fran Cochran unless otherwise indicated.
Copyright © since October 8, 2015 to Current Year
as indicated on main menu sections of
www.swedesthewaytheywere.org.  All rights reserved.