As an international concert and opera soprano, here are some of Ms. Copley's reviews of her major roles in operas and symphonic works she performed during her national and international career from 1986 to 2009.  The source for this list, without the specific season, is from Ms. Copley's website section titled "Reviews" that is found HERE.
​
~ Operas and Symphonic Works ~
Opera:         Otello
Role:            Desdemona
Composer:  Italian Giuseppe Verdi
(First performed in Milan in 1887) 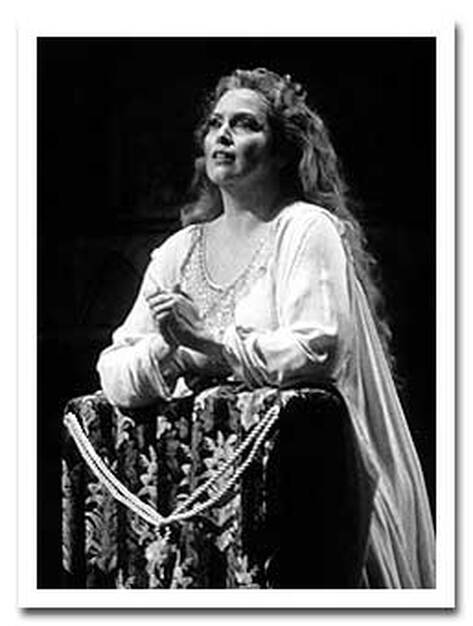