Swedish Immigration Story,1854
For we who are concerned are dying out, and with each one goes an incredible amount of unshared Swedish and Swedish American history!
Much could be accomplished "virtually" to show the Swedish Lindsborg collections and artforms.
May young and old alike begin to take new steps to share their "Swedishness" beyond their Kansas Smoky Valley borders to a waiting world!
​
From Sweden With Love Collections
--------
Before I share my Swedish family's collections, it is more important to share my thoughts here first concerning "the other Swedes" and their collections:

If one could think about the possible Kansas Smoky Valley Swedish collections of the descendants of Lydia's and Emil's Lindsborg friends, this, in itself, would be reason enough, ideally, if funding was not an issue, to establish a needed city museum in Lindsborg for a safe and cherished place to permanently deposit and to exhibit these historically valuable items from these family collections where concern over their future, by many, has become a growing issue in this 21st century.

Over the 15 year period when I owned the Lindsborg, Kansas family farm (1996 - 2011) while I lived in California, I would visit it annually.  While there I would chat with many of the Lindsborg's old-timers and others about our history, the destiny of their "Swedish treasures" and the continuation of "Swedish artforms" as well, as the urgency for a solution then was needed as it still is today.  For we who are concerned are dying out, and with each one goes an incredible amount of unshared Swedish and Swedish American history!

Even if a museum, or even an institution like the original Swedish-American Folklife Institute of the 1990s established in Lindsborg for a while, were out of the question, much could be accomplished virtually to show the Swedish Lindsborg collections and artforms of this very special Swedish town, her Swedish college and her neighboring Swedish enclaves of the late 19th and early 20th centuries.

Now as Lindsborg's celebrating her 150th founding year in 2019 is winding down, and as this website is nearly finished from its 2011 beginnings, I can only hope and pray that the "gauntlet" will be bravely picked up in this Swedish American community by the young and old alike to begin taking new steps, creating new programs, to share their "Swedishness" beyond their Kansas Smoky Valley borders to a waiting world!
--------
Back to my Swedish family's collections:

With the exception of Emil's Swedish Coin Collection, the Swedish collections which follow are all from the Ulric Sohlberg Kosta and Stockholm family mailed on to his brother Anders' family in Kansas and California.
- Here was a booklet of Post Cards from Ulric's daughters, Alma, Emma and Nina from Stockholm in 1938 - 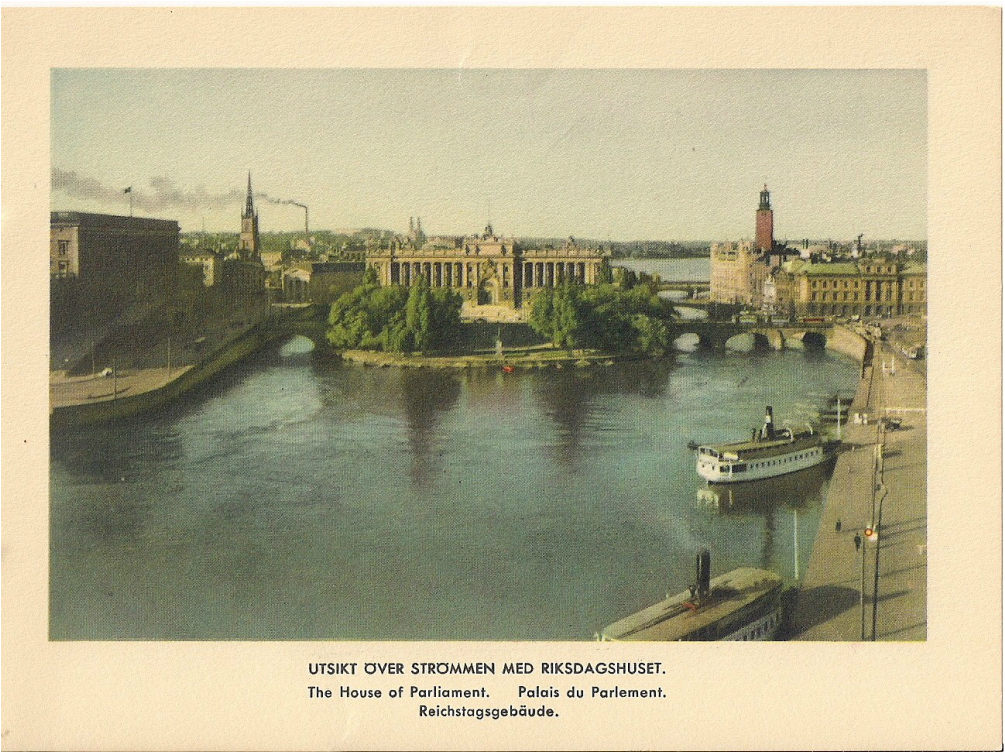 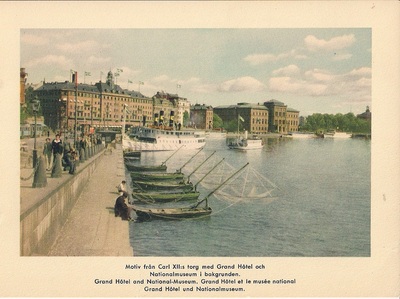 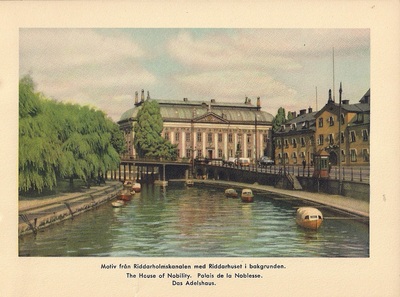 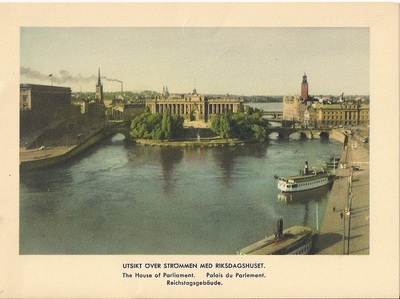 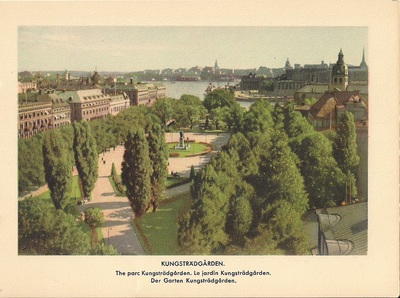 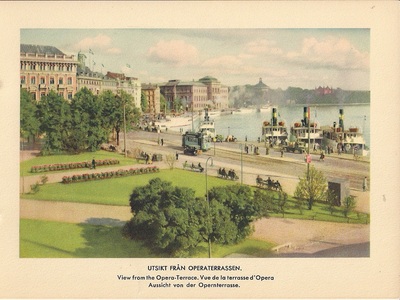 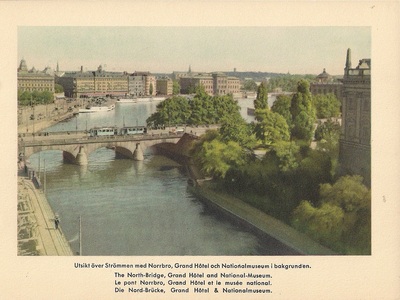 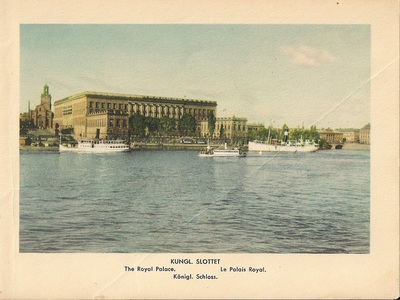 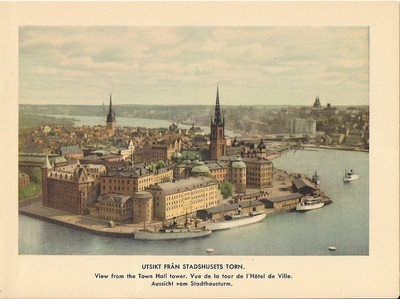 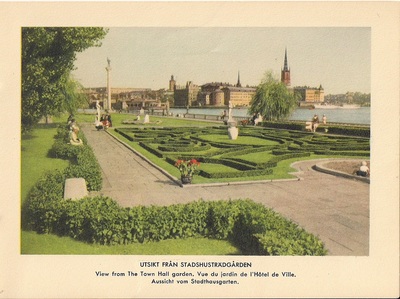 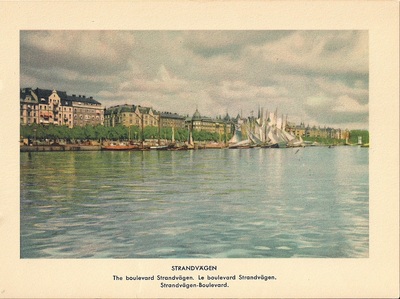 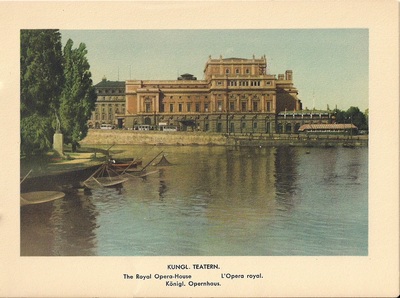 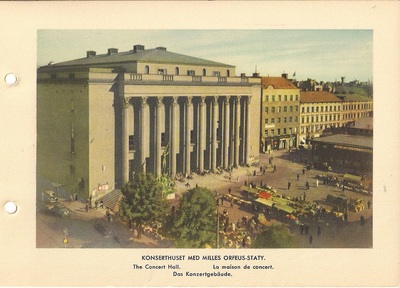 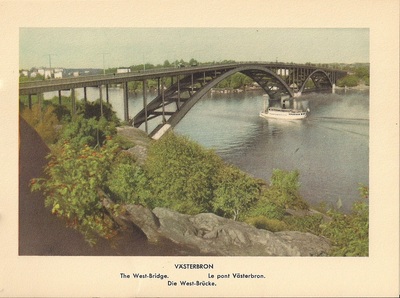 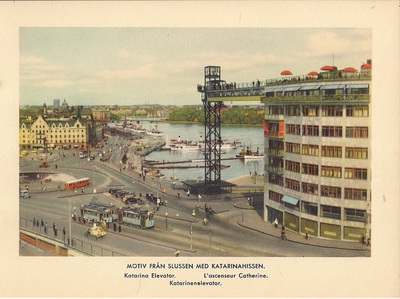 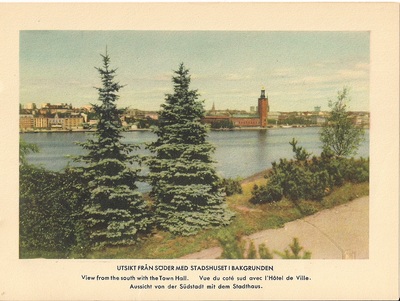 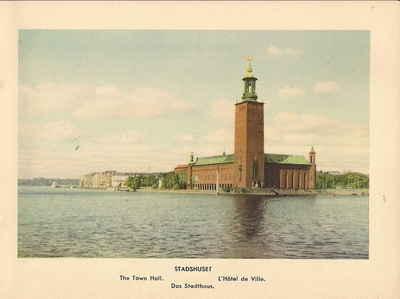 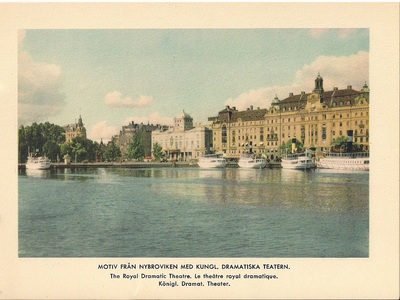 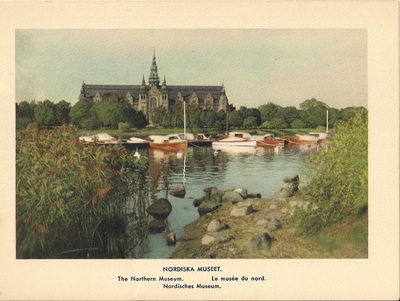 To go to "The Swedish Sohlberg Kosta Portraits, 1867," go HERE.
*     *     *
Swedes: TheWayTheyWere
~ restoring lost local histories ~
reconnecting past to present
*     *     *
All color photography throughout Swedes:  The Way They Were is by Fran Cochran unless otherwise indicated, or obviously concluded it is not.
Copyright © 2019 www.swedesthewaytheywere.org.  All rights reserved.